Breh - Leroy H Sooooooooooooooooooooo good - Keelan kzone is the only thing I borrow from the library because I love it - zachary t Bruh - Zoe J Hey K-ZONE!! 🤪 - Harriet K-Zone is the best! Keep it up! - Dean Love you K-zone!!! - Jack G Beluga is POV! - Arlo H K-zone is so sweeeet!!!! - Anders W I’m a big fan I really want a the prize - Leon F

Enjoy this exclusive speed round of questions with Jett Klyne, who plays speedster Tommy Maximoff in Marvel's WandaVision and Doctor Strange in the Multiverse of Madness! Want to read our full interview with Jett about his Marvel acting experience? Grab the July 2022 'Rise Up' issue of K-Zone, on sale now!
Aideen Weingarth

KZ: Hi Jett! K-Zoners love to collect things! Do you have any collections? Were you able to keep anything from WandaVision?

J: I have a big collection of shoes. I have so many different types of Nikes, Jordans, Vans, Converse. I love shoes. That's what I collect. I didn't get to keep anything from WandaVision – not like Tom Holland taking his suit. In WandaVision, I only ran in white Converse. That was nice. In the second half of shooting, if you look closely, you'll realise that those shoes are actually slightly different, because they were a newer model of Chuck Taylor's that we got. Those are currently like my favourite Chucks. I don't have them, but they're a mid top and really thick around the top. Those were really cool! I didn’t keep those but I wanted to! 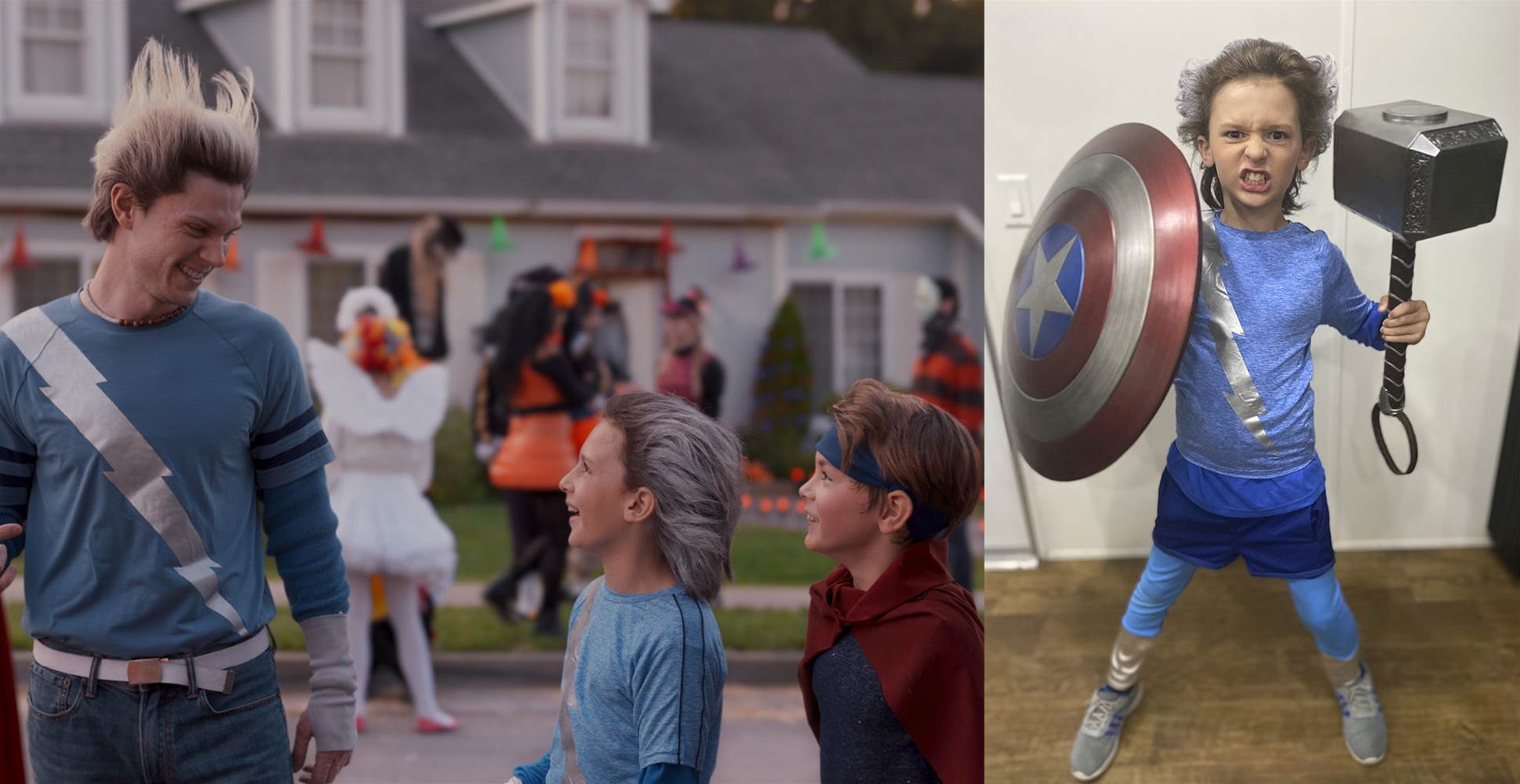 KZ: Do you know any fun details that K-Zoners should keep an eye out for while watching WandaVision?

J: If you look on Tommy’s wall in the bedroom, there's a lot of cool drawings that Tommy drew and a bunch of cool stuff on his wall – like Godzilla, King Kong, and Mecha stuff. 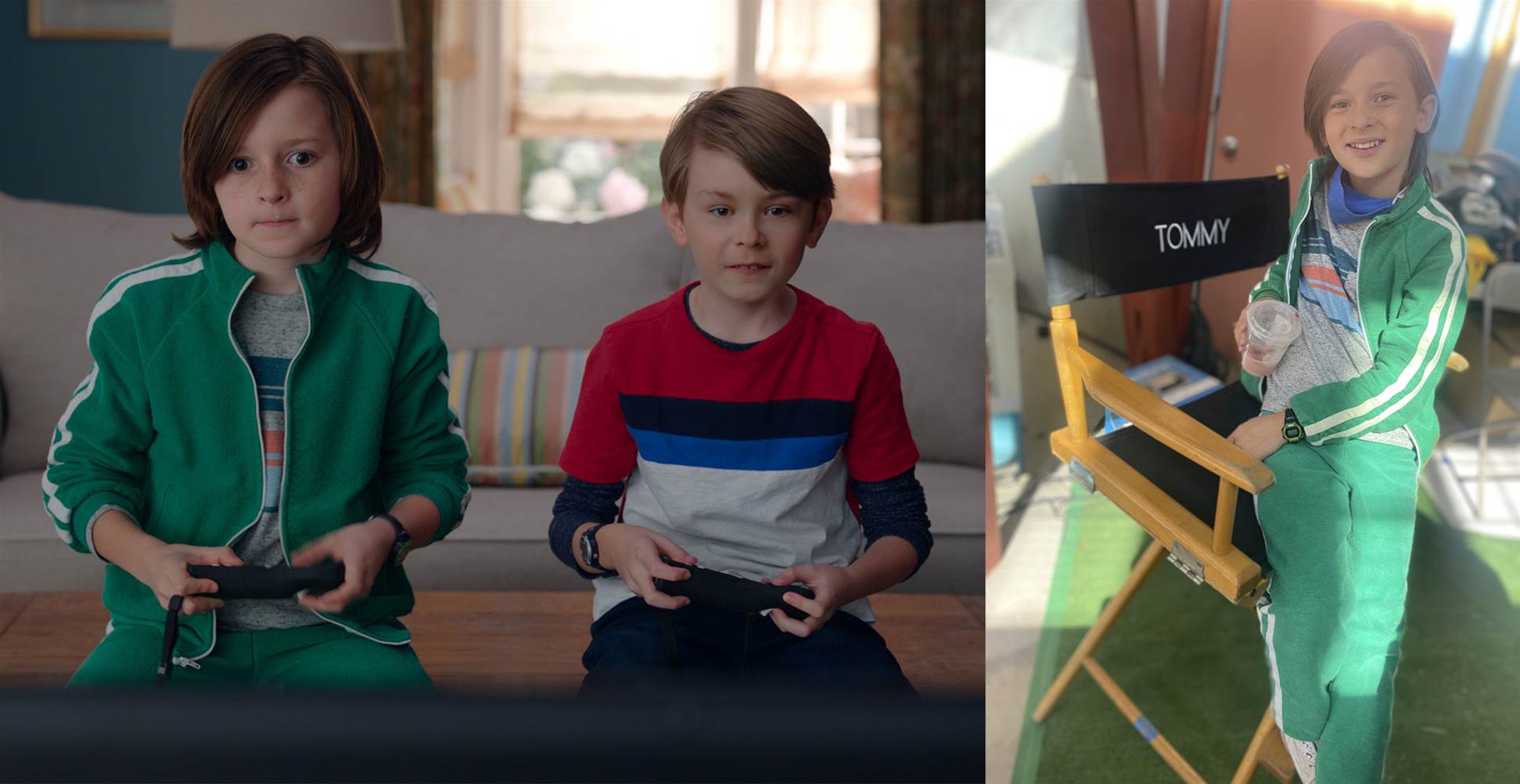 KZ: Have you learned anything new or surprising while filming with Marvel?

J: Yes, because I'd shot other high budget movies before, but they normally take a lot of time. When we shot in LA (after we left Atlanta in 2019), in the COVID times, it was shot a lot faster than it was in Atlanta. Normally you don't see that as much in big budget blockbuster movies, because they have the time and money. With COVID, it was different as they had to get everything done, because we were the only show that didn't get shut down during that COVID era – we tried to get as much stuff as we could.

WandaVision is streaming now on Disney+! Doctor Strange in the Multiverse of Madness is available now on digital and DVD/Blu-ray!

Doctor Strange in the Multiverse of Madness will be streaming on Disney+ from June 22!

Want to read our full interview with Jett Klyne? Grab the July 2022 'Rise Up' issue of K-Zone, on sale now!

Which Marvel series is your fave?