Stay Covid-Safe! - Cam and Harry I love K-ZONE! Minecraft is the best game ever - Wez G K-zone is THE BEST!!!!! - Jamison shout out to my little brother Arthur!!!!! - isla p My bro just got me into it- LOVE THE GAMING - Zara S i love your mags - alex kzone is epic - luca b K-ZONE IS DA KOOL ZOOOONE!! SHOUTOUT TO EVERY HOMIE WHO READS THE MAGS!! 😁 - Ben S I haven’t won yet😓 - Mia Thank you K-zone, you guys rock. I just found out I won the Grit scooter, too cool.😁 thank you thank you - Jeremy B 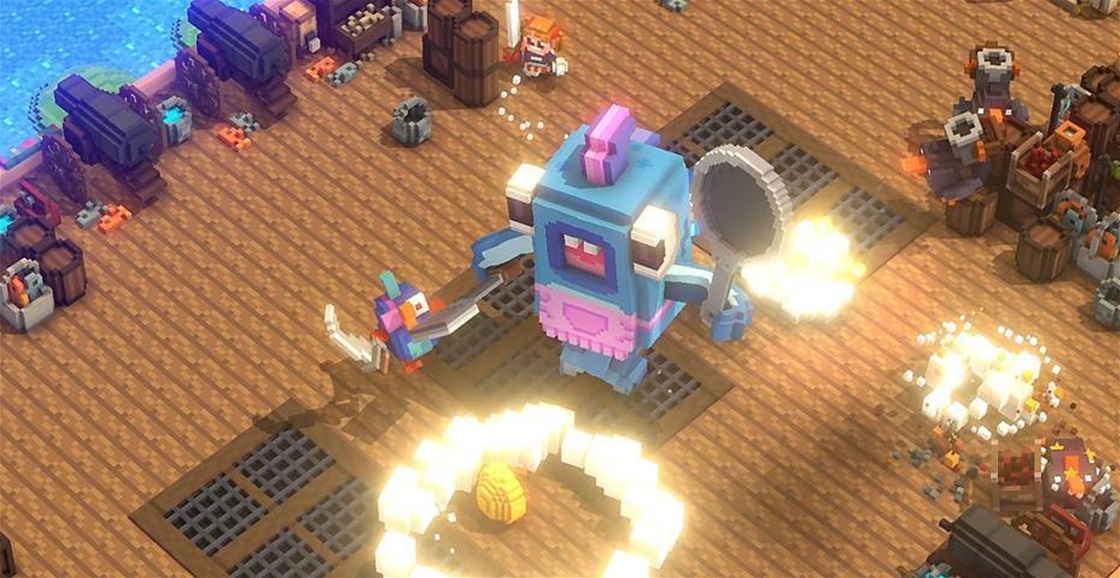 It’s called a dungeon crawler, but Riverbond is more of a dungeon brawler that’s best when you toss a couple of mates into the mix! Available On: PS4, Switch, Xbox One, PC
Aideen Weingarth

Voxel art is a techy term for games made out of 3D cubes. Those 3D cubes? They’re called 'voxels', and voxels are what make games like Minecraft look like blocktastic playable LEGO! Bash and boom your way through epic worlds packed with fightin’ foes in Riverbond. And, natch, lotsa loot. Your playable pals look small in this giant world. But they carry big swords and bigger guns. Plus, dig up wacky weapons like an upvote arrow (no, really). Dash then slash. Grab then toss. Heavy blocks and even heavy baddies are perf for lobbing. And the big bosses take stacks of hits before shattering like a tumbling LEGO tower. You can play solo. But you totes should bond with some mates and dive into four-player couch co-op. Pals can pop in. Pop foes. Then pop off whenevs.

You can (and totes should) shoot and slash absolutely ev-e-r-y-thing you see in Riverbond. Yeah, it’s fun. Sure, you can sniff out secrets. But you can also send tough stuff crashing down on swarming foes. Lure them under roofs, pillars or other tall walls. Then shoot or smash those towering thingies to rain blocks of pain! 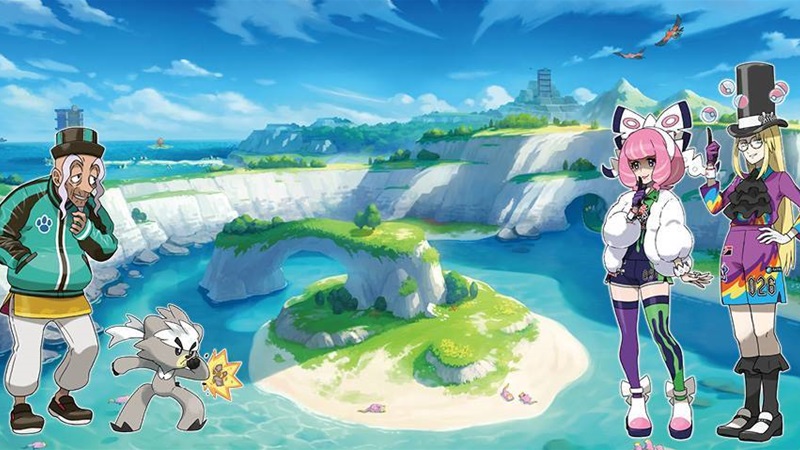 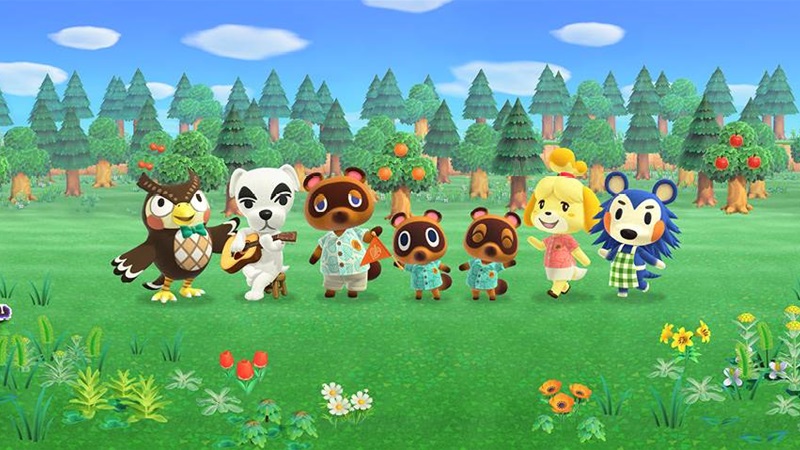 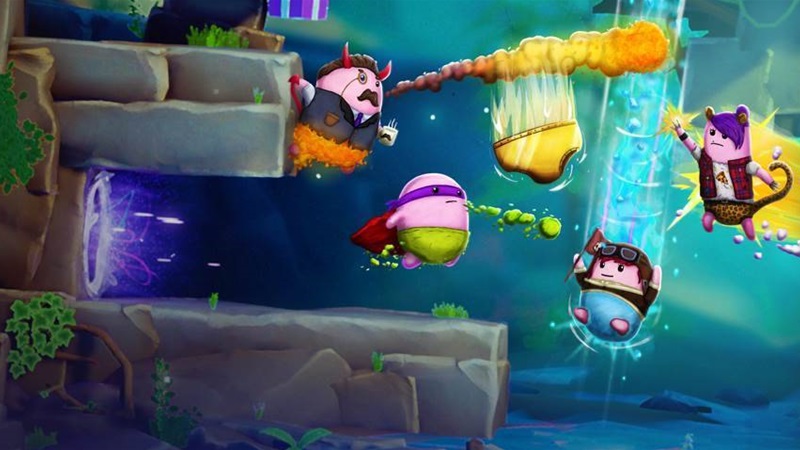