this mag is 1000x better than having a ps5 - Alex C My brother loves kzone! - Daisy J I love k zones drawings. They look so realistic - Mike o K-zone is the best mag EVER! - Ephraim I love k-zone keep it up - Krish I LOVE K-ZONE! AND SHOUT OUT TO ALL K-ZONERS READING!!! - AIden W K-ZOOOOOOONE! IS THE BEST! - Mars R You rock Kzone - Hunter f KZONE rocks! - Oliver H Can the next issue be about ROBLOX? - Kelvin L 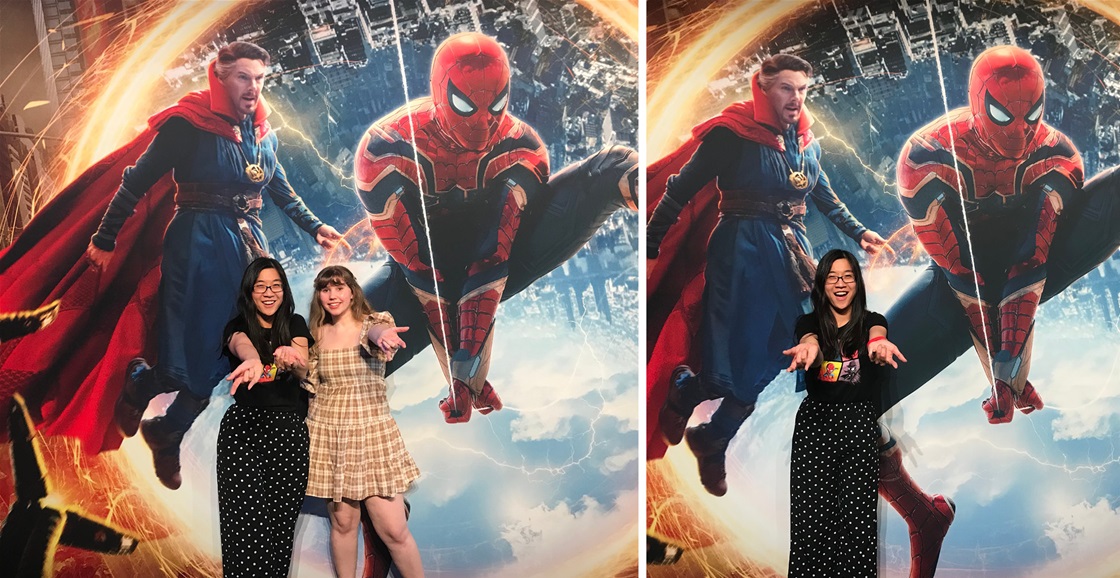 It’s Spider-Ange here! Spider-Man: No Way Home is now in cinemas, and the K-Zone Team were lucky enough to attend a special preview event and check out the movie before it was released.

There were giant posters, including a massive photo wall that you could take photos against, which Izzy and I totally had to do - with thwip poses, of course! On the carpet we spotted some Spidey cosplayers and even a Doctor Strange. We were also treated to free popcorn!

At this special screening, we were some of the first people to see Spider-Man: No Way Home in Australia, and even the world. Super exciting!

Details about this movie were classified and super secret, so we had to lock away our phones while we saw the movie – yep, like a top secret mission! Don’t worry, we got them back after the movie.

No spoilers from us, but if we had to use three words to describe Spider-Man: No Way Home, it would be: friendship, action, and epic. The movie is SO good and one of our fave Spidey movies ever. We’ll def be watching it again!

We can’t wait for K-Zoners to see it – since this is a Marvel movie, don’t forget to stay all the way to the end of the credits for bonus moments!

Spider-Man: No Way Home is in cinemas now! Let us know what you think about the movie in the comments, but remember, no spoilers for other K-Zoners!

i like the new (really shiny) black iron spider suit!!! 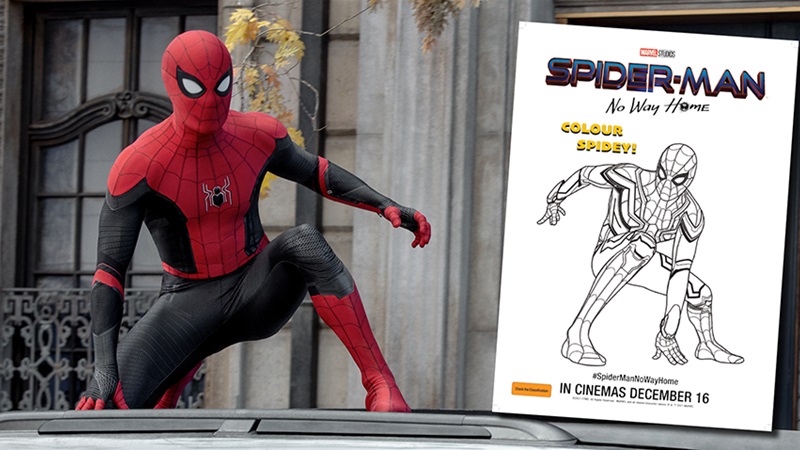 Which Spider-Man: No Way Home suit is your favourite? Which Spider-Man: No Way Home villain is the most dangerous?