Hey K-Zoners! I asked Aussie Pokémon TCG player, Kingsley, a few questions about competing for the blog! Kingsley was seventh on the Oceania Junior 2019 leader board, went to the World Championship in Washington DC, and came third at the 2019 Melbourne Esports Open!
Aideen Weingarth

KZ: Hey Kingsley! How did you reach seventh place on the 2019 Oceania Junior leader board?

K: To learn to get better at the game, I go to most of the League Challenges and Cups in Victoria. It is the only opportunity to practise with other kids that are interested. Nam (a player in Masters) was so kind to mentor me regularly. I lost a lot at the start but as my skills improved, I started winning and getting some points to climb the ladder board. Five months after my first comp at Melbourne Esports Open 2018, I attended the Oceania International Championship. It was really difficult as it was a completely different skill level – top players travelled here from all over Oceania, USA, Europe and Latin America to compete. It was very strict and intense compared to all the previous competitions I had been in.  It was quite an intimidating experience.

KZ: How did you feel when you found out you would be flown to Washington DC for the World Championships?

K: I felt excited, but quite scared at the start as the top players were all extremely good and I would be competing with mostly 9-11 year olds.

KZ: How much did you train before the World Championships?

K: I trained a lot just before going to the World Championship event, as the cards I had been using for the whole year were rotated out before the World Championship! The whole game play and style was completely different as Unified Minds, a new set with amazing new cards, was released two weeks before the event! I couldn’t practise online with Pokémon Trading Card Game Online, as it wasn’t available. I had to set print out proxy cards and find friends/mentors to help me practise. I was very lucky that Kaiwen, the 2013 Pokémon TCG Senior World Champion, stepped in and mentored me through that very intense period. I can’t thank him enough.

KZ: Other than competing, what was the best part of going to the World Championships?

K: The best part was getting to see and hangout with my Poké friends from all over Australia, Singapore and New Zealand, who I met while playing competitively.  As we have competed a few times together this season, we have all become quite close and become great friends.

KZ: What was it like competing at the World Championships?

K: The World Championship is even much more intense than the Oceania Championship. It was much harder as it was even stricter. Communication was harder too, as there were more global players from places like Japan and Korean, and people used cards in their own language (with different artwork). With the big rotation of new cards there were a lot of judges and translators to help assist.

KZ: What format did the competitors use for battling?

K: For the Worlds event we had to build a new 60-card deck from anything in Sun and Moon Ultra Prism and Unified Minds. I lost a lot of good cards going into Worlds. Ultra Ball, Guzma, Tapu Lele GX, Zoroark GX had been important cards in the previous rotation and everyone had these in their deck.

KZ: Did you meet any trainers from other countries?

K: Yes I have made amazing friends from New Zealand and Singapore!

KZ: Why do you love Pokémon TCG?

K: I love the cards and making new friends.

KZ: Do you have a favourite card or Pokémon to use in battle?

K: I love Jirachi, it is very cute and a very useful card in the current format.

Want to read more of the interview with Kingsley, or just want gaming news? Grab the December issue of K-Zone, on sale November 11!

Read more from this blog: The K-Zone Blog
Tags:   pokemon Gigantamax News! Pokemon Sword and Shield Is Out Today 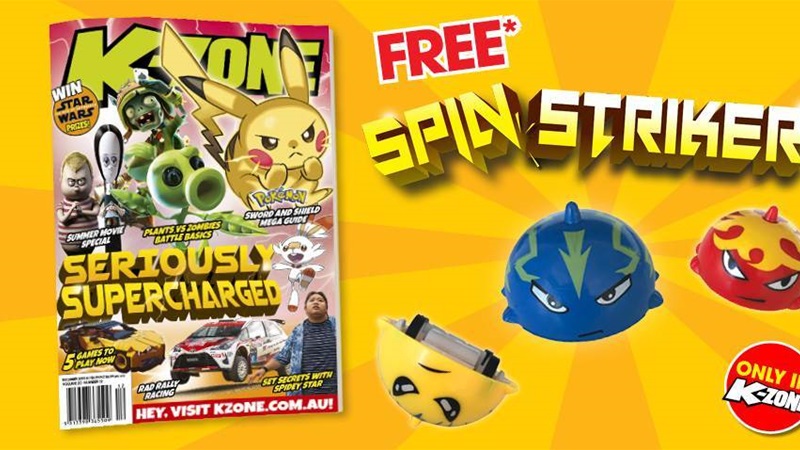 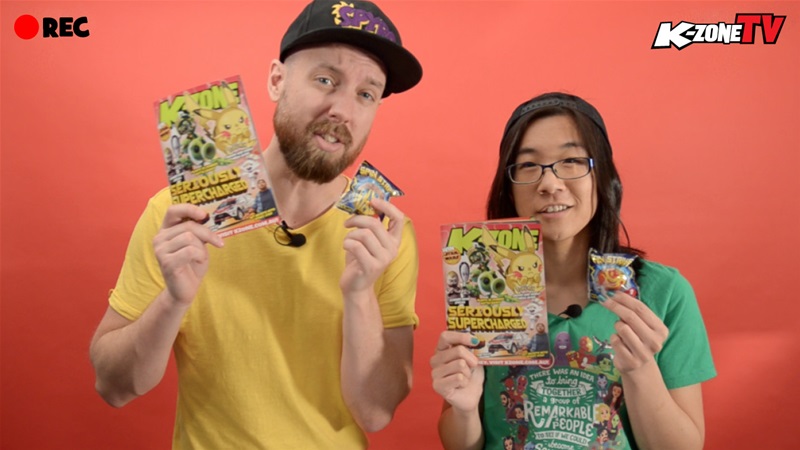