Hey guys, I received my prize today after school and I am so happy with what I received thank you so much! I have taken photos to share with my family thanks again.. I can’t wait to get reading these amazing books! - Xavier Z Shout out to the amazing magazine, K-ZONE! - Johnny Hope you can get through with your unlucky story Blake T! - Nick S I get all of your mags! - Jamie Shout out to my mates Olivia Emma and Archie!! - Sophia Shout out to all my friends - jack g Cheese? - Mark N I came back to my K-zone phase it feels good! - Xavier F Shout out to josh - Dylan Hi I love Kzone - Yassin 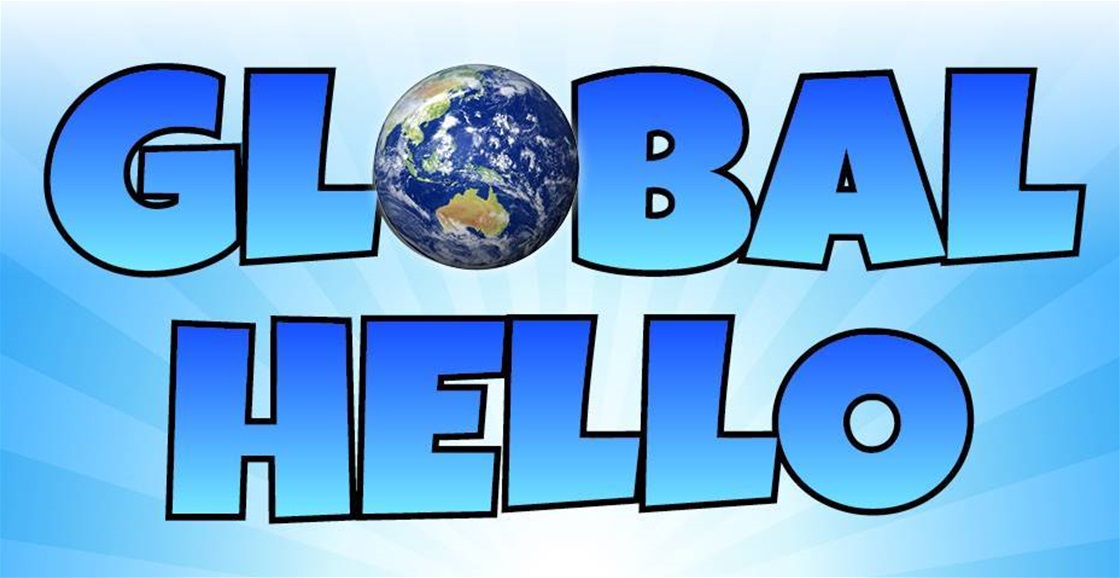 Hey K-Zoners! Check out the information below to find out more about the Aboriginal and Torres Strait Islander languages included in the Global Hello guide in the October issue of K-Zone!
Aideen Weingarth

K-Zone acknowledges the Gadigal people of the Eora Nation as the Traditional Custodians of the lands on which this product was made. We acknowledge the contributions of all Aboriginal and Torres Strait Islander peoples to the continued traditions of storytelling across Australia. We pay our respects to  Elders: past, present and emerging.

The Gadigal people are the traditional owners of the land that Sydney was built on, with the area south of Port Jackson, covering the Sydney central business district, and stretching from South Head to Petersham. The Gadigal are one of the seven clans who became known as the Eora people.

The Gamilaraay or Kamilaroi people are the traditional owners of a vast area in north-central New South Wales. The name ‘Gamilaraay’ consists of two parts; ‘gamil’ meaning ‘no’ and ‘araay’ meaning ‘having’. The name translates to ‘the people who have “gamil” for “no”’, which means the group of people who use the word ‘gamil’ to say ‘no’. For example other names for groups in New South Wales and Victoria use a similar method: the western neighbours of the Gamilaraay, the Yuwaalaraay, say ‘waal’ for ‘no’.

Pintupi is one of the varieties of the Western Desert Language (the largest language group of Aboriginal Australia), and is spoken by the traditional owners of the land in the area between Lake Macdonald and Lake Mackay, stretching from Mount Liebig in the Northern Territory to Jupiter Well in Western Australia.

You probably spotted the friendly Borobi in the Global Hello guide in K-Zone’s October issue! Borobi is a cheeky blue koala who is working hard to revive the local language in the Yugambeh region of South East Queensland! There used to be more than 250 Aboriginal languages spoken in Australia, and now 90% of the languages are endangered. Borobi is proud to be keeping the languages alive! Even the koala’s name is an example of the Yugambeh language – ‘borobi’ means ‘koala’!

The Yugara or ‘Jagera’ people are the traditional owners of the territories from Moreton Bay to the base of the Toowoomba ranges, including the city of Brisbane.  Did you know the word ‘yakka’ comes from the Yugara word ‘yaga’, meaning ‘strenuous work’?

Check out the Global Hello guide in the October issue of K-Zone, on sale now!

Do you speak an Aboriginal or Torres Strait Islander language? Do you want to learn to speak one? Let us know in the comments below!