Shout out to all the Victoria peeps out there stay safe 😷😷 we’re all in this together - Bella K zone is eppppiiiicccc I totally recommend - Pixelolol shout out to maui my best friend - Evan R U R DA BEEEEEEEEEEEEEEEEEEEEEEEEEEEEEEEEEEEEEEEEEEEST K-ZONE - Rory D I LOVE MINECRAFT - Annie K-zone rules - joshua c KZONE RULES - MYLES D hello everyone - Sam S can you add pokemon in the next issue - Rory D Can you please release the January 2021 winners.And by the way K-zone Rocks - Samuel G 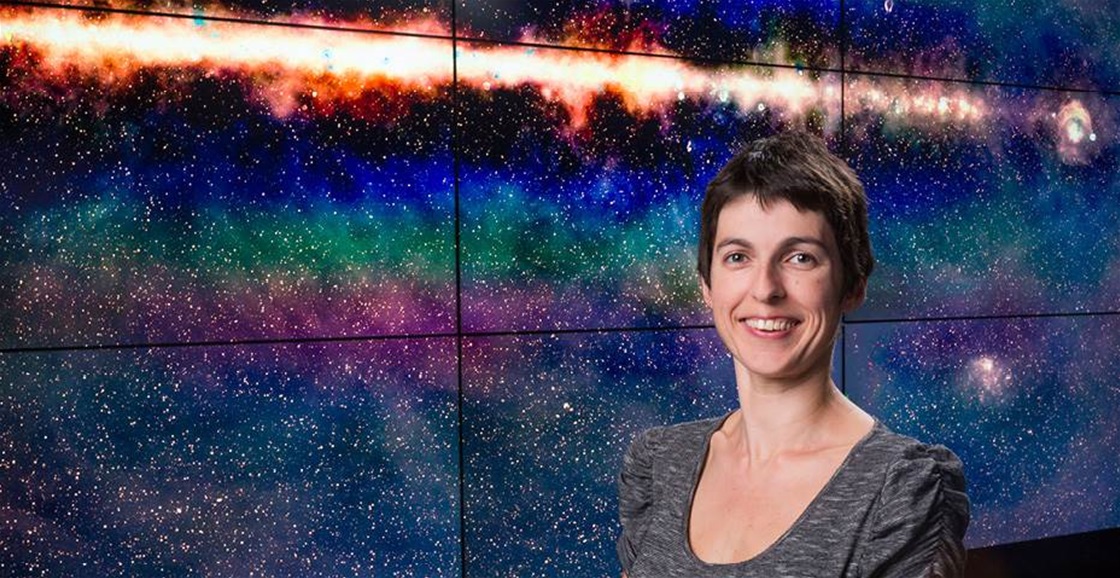 KZ: What inspired your decision to work in this industry?

N: When I was about six years old I saw my first episode of Star Trek, and from that point all I wanted to do was fly around the Universe in a space ship, discovering new planets. When I got a bit older I realized we couldn’t go faster than the speed of light, and my space ship dreams were crushed. But humans have built something better than space ships – telescopes that can see all the different kinds of light in the Universe. So now I explore the Universe from the comfort of my home on Earth!

KZ: Why is your work as a radio astronomer important?

N: Galileo used telescopes to explore our night sky. He saw that the universe is far bigger and more complicated than people thought, and Earth is not at the centre of the universe. This was a huge shift in human thinking that has allowed us to be less self-centered and realise we are just part of the universe’s story. Radio astronomy lets us see even deeper into the universe, far beyond what we can see with our eyes. I like to think I’m helping give humanity a cosmic perspective. 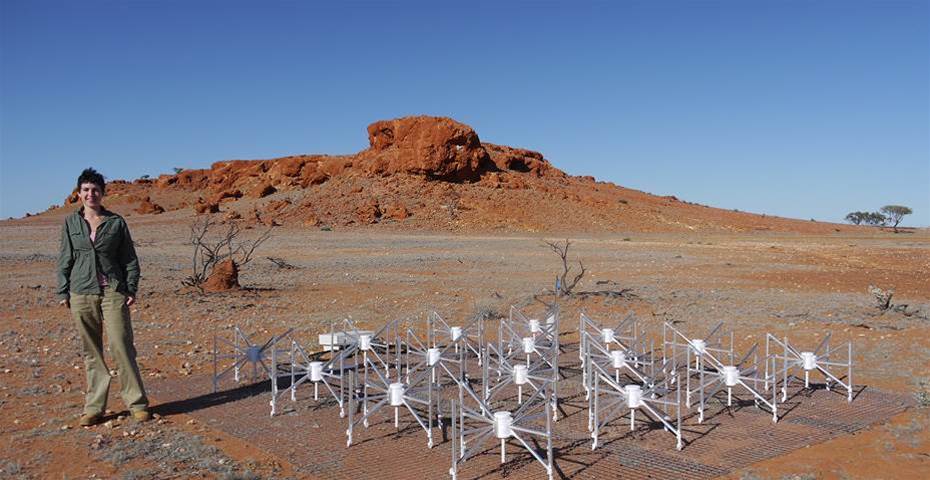 Natasha with of one of the telescope’s 128 'tiles', a novel design which replaces the more familiar dish design of higher-frequency radio telescopes.

KZ: Did you study any subjects or courses, take part in any activities or have any hobbies as a child that helped with your career, or gave you skills that you feel you use a lot at work?

N: I was a big computer gamer! Back in the 1990s, getting a computer game working was a lot more difficult than it is now. I used to have to configure the memory, the graphics card, even write short programs to get things up and running. By the time I was eight I knew at least as much about the internal workings of our computer as my parents. Whenever a new computer virus came out, I was ready to fix my friends’ computers, and I was the only kid who worked out how to network our computers together with ancient coaxial cables. All of this came in handy when it came to writing real code, building telescopes, and doing experimental problem-solving. I’m glad my parents let me experiment – even if I did delete all their files once or twice! 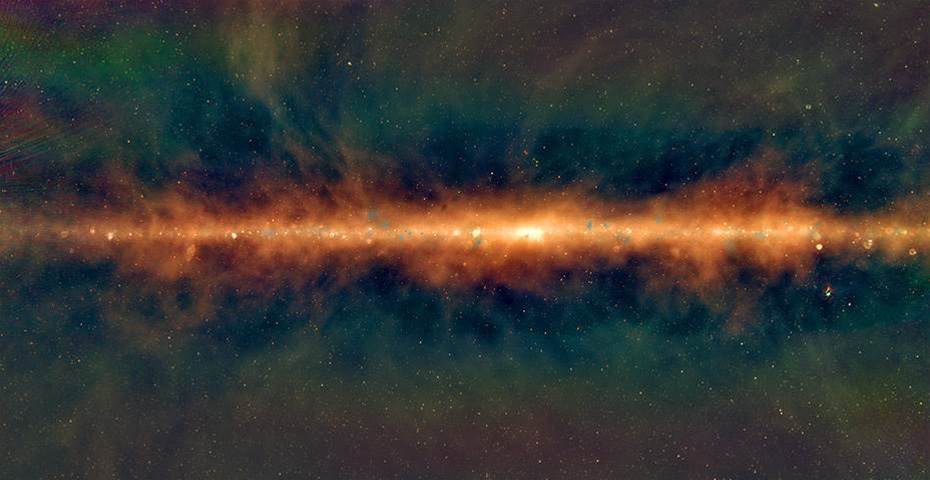 The MWA Captured a new view of the Milky Way galaxy's centre in 2019.

N: Now that my job involves using computers so much, my biggest hobby is playing board games with friends. My absolute favourite at the moment is Terraforming Mars, which is as long, complex, and awesome as it sounds. I also love snorkelling the wonderful beaches and wrecks here in Western Australia – I’ve seen sea lions, manta rays, octopuses, and all kinds of fish and even coral. And I get around everywhere by bicycle – we have eleven bicycles between us in my house, including a tandem. I’m proud of getting my two-year-old pedaling without training wheels!

N: Professional astronomers often have absolutely no idea about the night sky. People ask me 'What star is that?' or 'When can I see Jupiter?' or 'What telescope should I buy?' and all I can do is Google it! I remember watching the transit of Venus across the face of the Sun in 2004, and all the radio astronomers were dusting off telescopes and trying to set up filters so they didn’t burn their eyes. The 'amateur' astronomers – astronomical societies of people who love watching the night sky – turned up with tripods, cameras, beautiful telescopes, the right filters, laptops, shades, and absolutely put us all to shame.

Want to read more of our interview with Dr Natasha Hurley-Walker? Grab the June issue of K-Zone, on sale now! 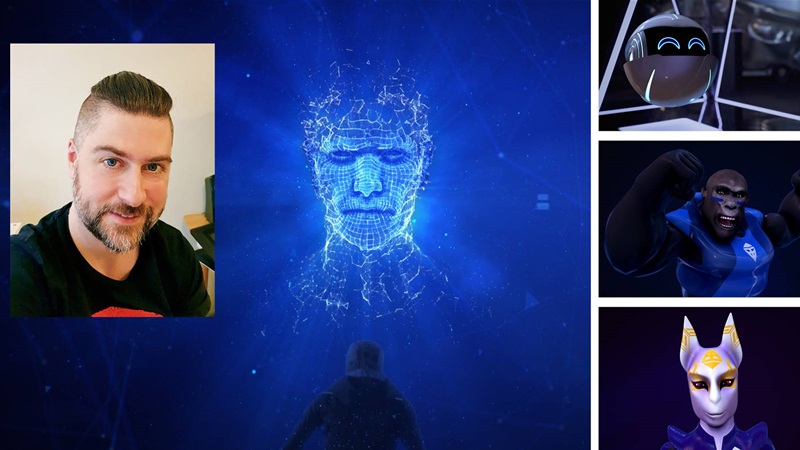 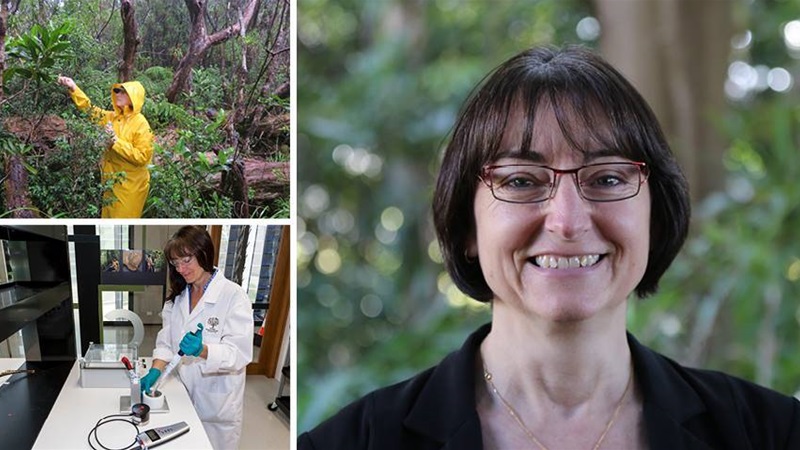 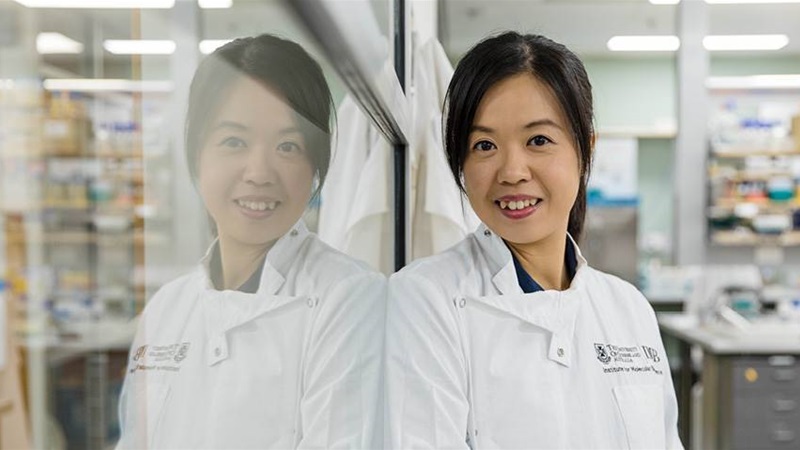 Meet a Structural Biologist and Toxinologist 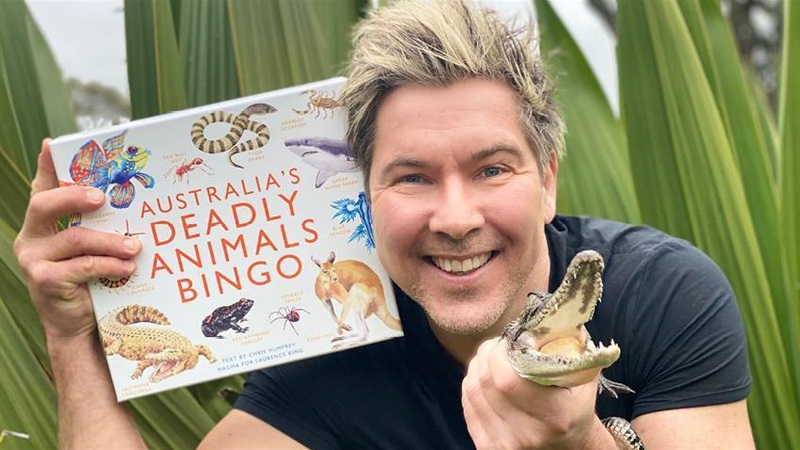