Minecraft and Roblox and K-Zone rules - Justin G I love K-Zone! you da best! 😎😍 - Elijah H Shout-out to my little sister, Iris! - Finlay Star Wars is THE BEST!!!! - Kaitlin M You guys at amazing, keep up the good work. - Isabella F me love kzone - arlo f K-zone is da best I just read the new issue is it is the best 1 yet! - Bailey I Love your mags! - Hunter Hi K-zone keep up with the good work. - Blake k-zone is awesome! - ash 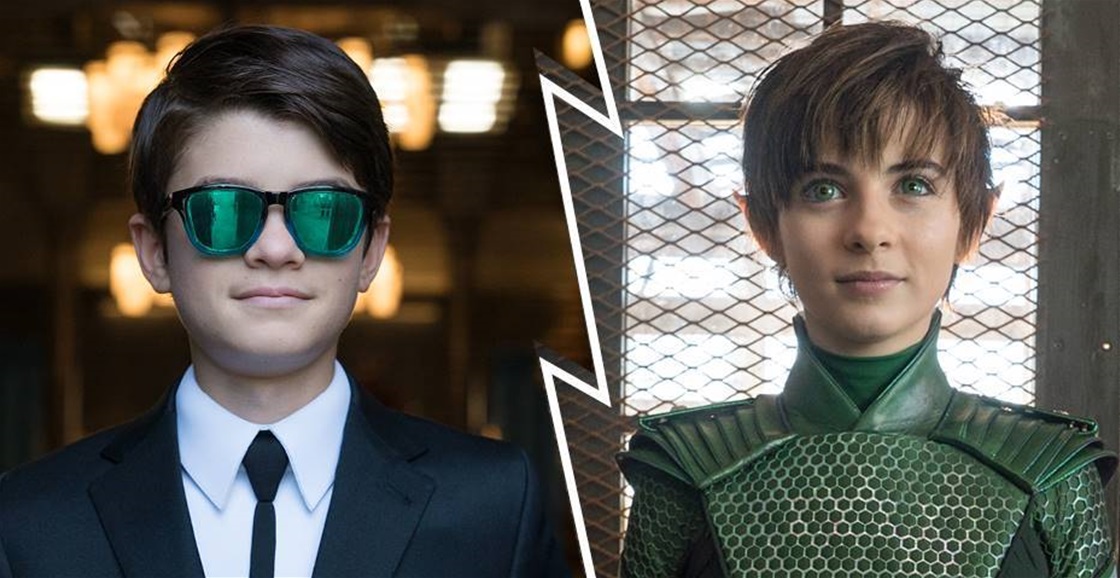 We go behind the scenes with Ferdia Shaw and Lara McDonnell, the stars of Artemis Fowl on Disney+! Artemis Fowl is streaming exclusively on Disney+ from June 12!
Aideen Weingarth

KZ: Hi Ferdia! You play Artemis Fowl, who is a 12-year-old genius and a criminal mastermind. What’s the most inventive thing you’ve ever created?

F: I like to draw a lot, I used to create comics when I was younger about a pig who fights crime called the Dark Pig.

KZ: Hi Lara! You play Holly Short, who is an elf and a LEPrecon officer. What was it like being Holly in the movie?

L: Holly was an amazing character to play. I grew up reading Artemis Fowl and loved her from the beginning. She is courageous and daring and speaks up for what she believes in. It was an honour to play her and bring her to life.

KZ: Was there a scene or line that someone just couldn’t get through without laughing?

F: We had a lot of those types of scenes. Generally, Josh [Gad, who plays Mulch Diggums] was the main reason. We had really good fun on set constantly.

L: My first day filming with Josh Gad was incredible. Every take he would surprise us and try something new which resulted in Ken, Ferdia, Nonso and I falling around the place laughing.

F: I think that would be a really good question for Ken and the filmmakers on Artemis Fowl. I’m sure they have a lot of good stories about the process of making a film like Artemis Fowl.

L: Unfortunately a lot of the magical creatures and places are not real...

F: I honestly don’t know. We are all very different to our characters.

L: Ferdia Shaw is such an amazing Artemis Fowl. Just like Artemis he is incredibly smart and has a great sense of humour.

KZ: Artemis is a pro in many different fields! If you could declare yourself as the Best In The World at something, what would it be?

F: I wouldn’t describe myself as the best at anything, I prefer to try out lots of things and do my best at them all.

KZ: Which cast member is the most likely to secretly be a magical creature, and why?

L: I believe Judi Dench is secretly a fairy... She is just a magical person to be with and she is so kind and wise.

Artemis Fowl is streaming exclusively on Disney+ from June 12, 2020!

Want to read more of our interview with Ferdia Shaw and Lara McDonnell from Artemis Fowl? Grab the July issue of K-Zone, on sale now!

I love the movie I will read the books ASAP 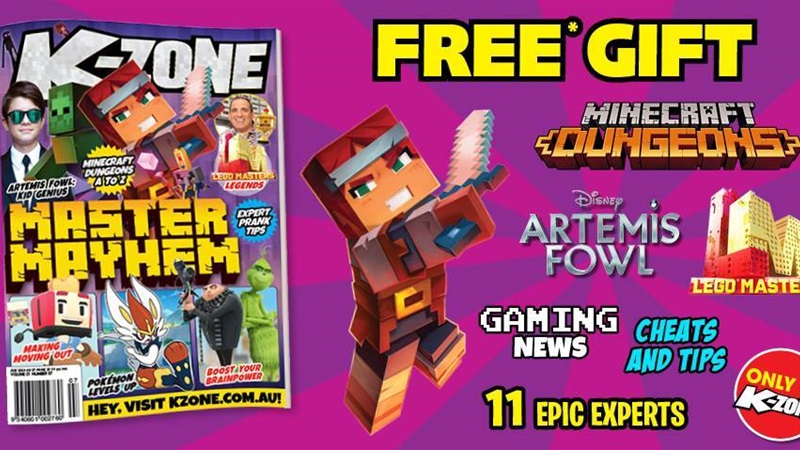