i love ya kzone - Baxter J Hope you can get through with your unlucky story Blake T! - Nick S every month kzone just keeps getting better - dylan b yo sup k-zone pleeeeeeease make an issue with cool bowsers fury stuff. - Jasper H. Shout out to my friends Elijah and Caden! - Jacob J I lost my Minecraft hardcore world i worked really hard but K-zone cheered me up Thanks K-zone! - Xavier F I LOVE KZONE - Kade W I love the cool prizes! - William Sup k-zone! I hope you see my unlucky story. It was painful! - Blake T Happy star wars day every one - Preston B 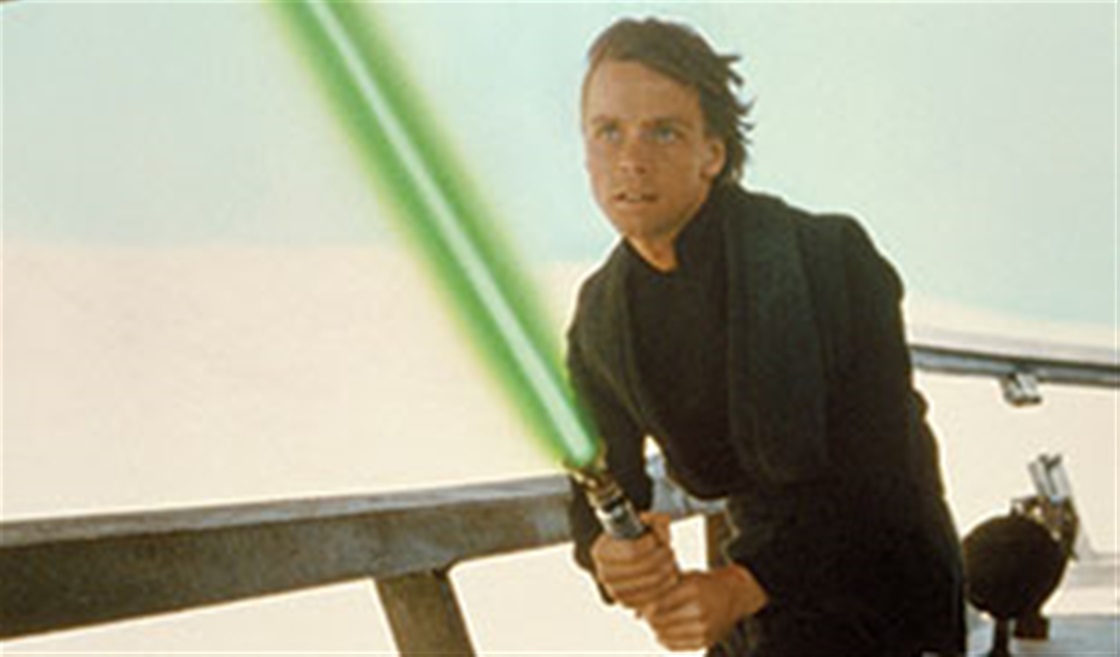 A bazillion hours of watching summed up!
Staff Writer

In preparation for Star Wars: The Force Awakens, brush up on your knowledge of past Star Wars movies! 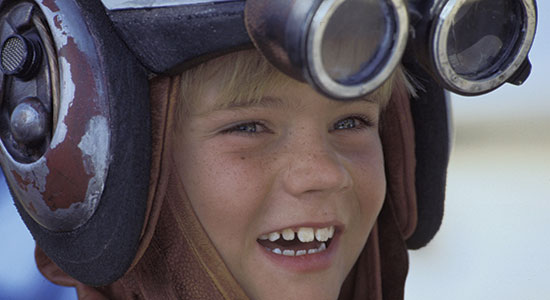 Two Jedi, Obi-Wan Kenobi and his master Qui-Gon meet a young boy named Anakin Skywalker on the planet Tatooine. Qui-Gon thinks Anakin is the Chosen One and will bring Balance to the Force. 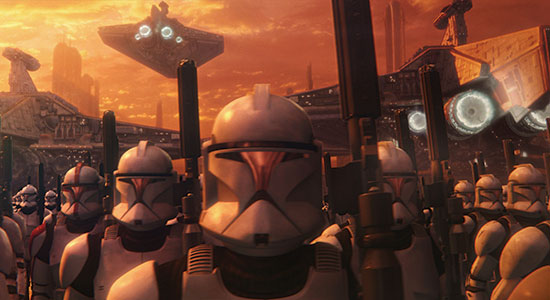 Anakin is now a Jedi but is already breaking the rules - he has fallen in love with a woman named Padmé. The Republic and the separists go to war, marking the start of The Clone Wars. 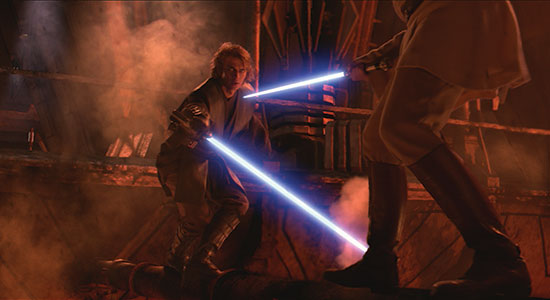 An angry Anakin turns to the dark side and becomes Darth Vader. The Clone Wars end when the Emperor orders the clone army to wipe out the Jedi. Only Obi-Wan, Yoda, Luke and Leia (Anakin's children) survive. 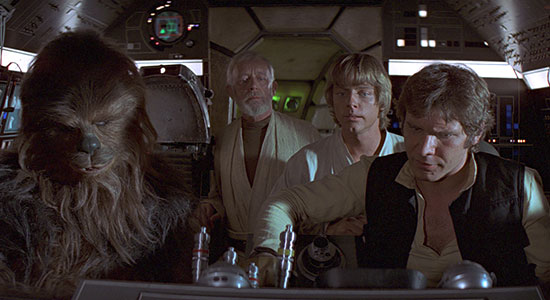 The Empire (formerly the Republic) builds the Death Star - a space station that destroys planets. Obi-Wan mentors Luke, who decides to become a Jedi and team up with the Rebellion to destroy the Death Star. 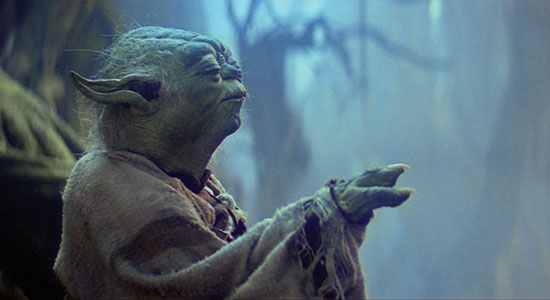 Luke meets Yoda, who teaches him the ways of the Force. Darth Vader plots to turn Luke to the dark side. They battle it out, Luke loses a hand and finds out Darth Vader is his own father. 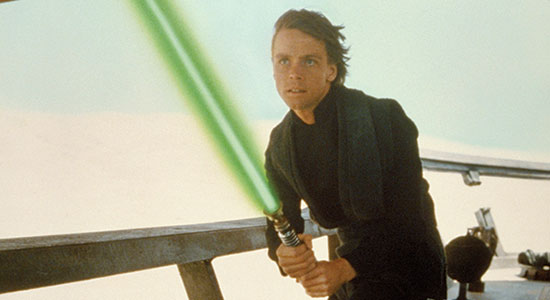 The Emperor wants Luke to replace Darth Vader, but he refuses. He tries to kill Luke, but Darth Vader sacrifices himself to save his son, fulfilling the Chosen One prophecy and bringing balance to the Force. 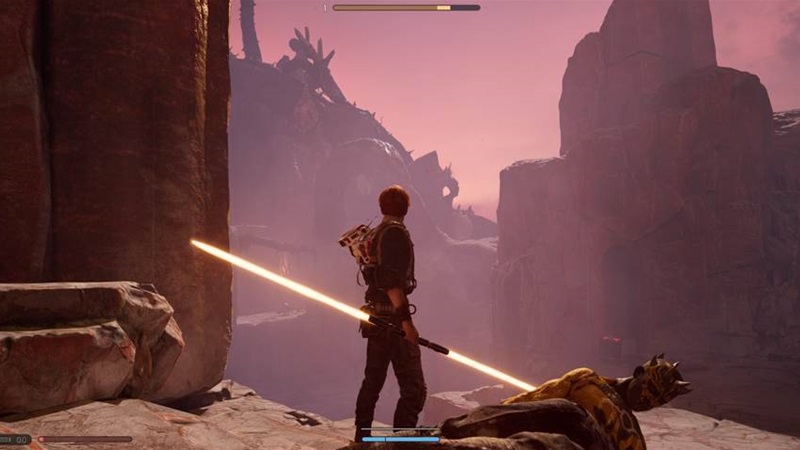 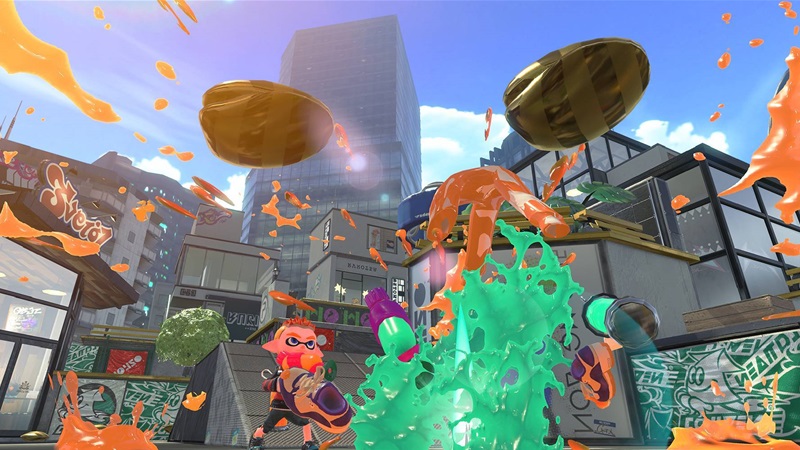 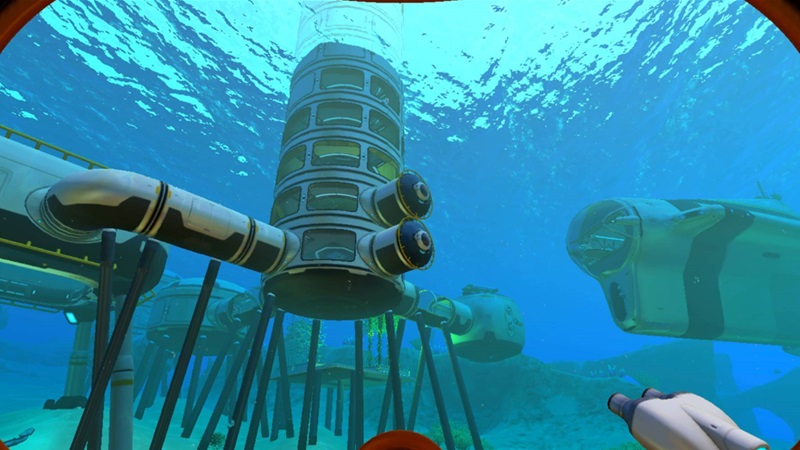 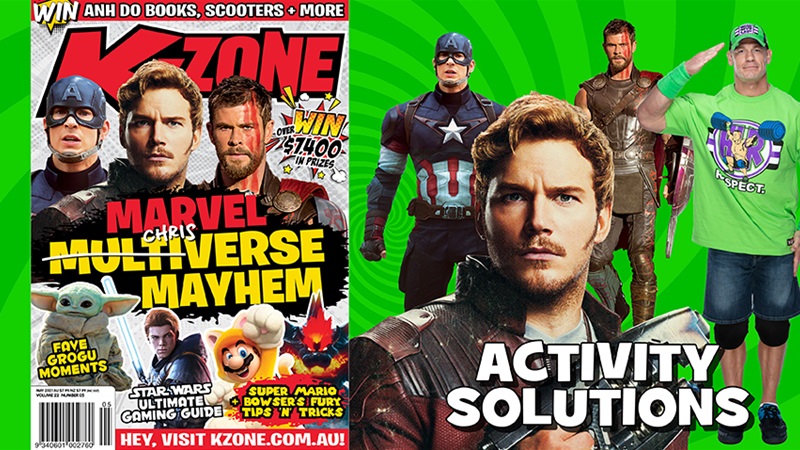