I love the mags - Bernie X Shout out to ya boy Rice , James and Leon - Patrick I love these mags never stop making them! - Manon H THIS IS THE BEST THING I HAVE EVER DONE - caleb I LOVE KZONE AND ROBLOX AND MINECRAFT!!!!!!!!!!!!!! - Max S It is my birthday tomorrow and I am going to eat cake for breakfast!! - Elliott S He so cool - Bob FORTNITE BATTLE PASSSSSS - Mike kzone is awesome shoutout to solomon - sam Hey my name is Adam nice app - Adam n 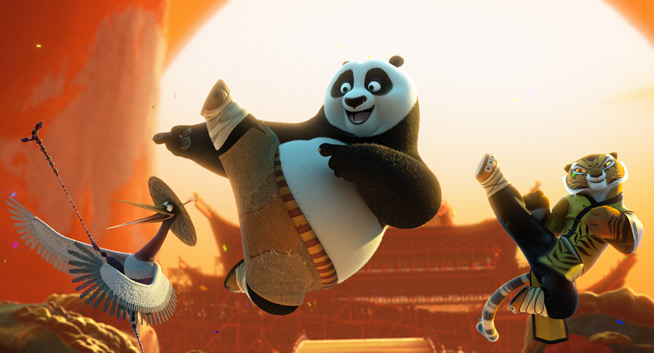 Kicking back with Jack Black and chatting all things pandas and Kung Fu Panda 3? Don’t mind if we do!
K-Z: Yo Jack! What was it like playing Po again in Kung Fu Panda 3?

J: It was great to revisit the character of Po. It is always fun to jump into his enthusiastic skin and relive the dream of becoming the master, the Dragon Warrior. 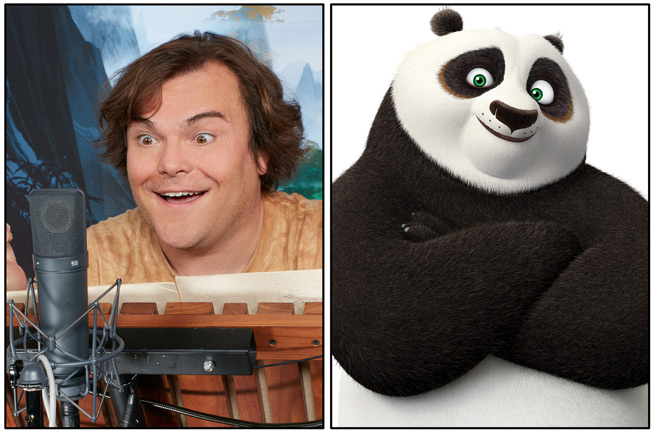 J: A little bit, it’s inevitable. I’m really just being myself with Po; I’m not putting on a voice in the way I have done with other characters. I’m not even lowering the voice to be bear-like or anything. I’m just being a more enthusiastic, innocent version of myself.

K-Z: Po is a kung fu master. What experience have you had in martial arts?

J: I did the obligatory year of karate when I was a kid; I did a year of judo later on; and I dabbled with a little kung fu for these films, just because I felt like I should learn a little bit, since I am THE kung fu panda! 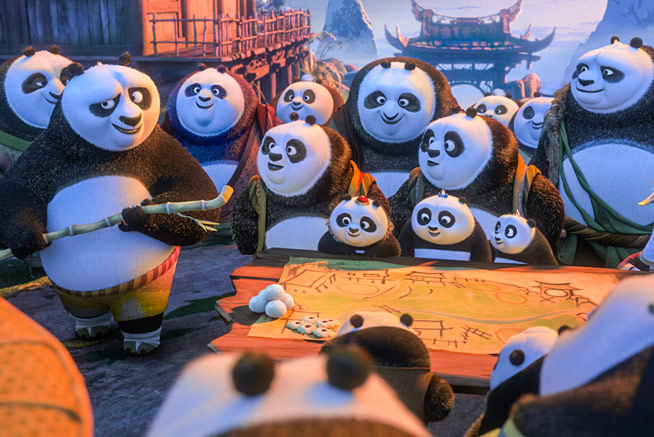 K-Z: So have you ever met any real pandas?

J: I went to see a baby panda at the Atlanta Zoo (in 2011). There’s a naming ceremony when a panda turns 100 days old, and we were there and named him Po. I got a little scared of the panda, because it’s a wild animal; he’s a bear, after all.

K-Z: We heard you have a super interesting hobby! Wanna tell K-Zoners about it?

J: Yes, I’m a numismatist (coin collector). I’m not even sure how you pronounce it. I like coins that tell a little bit about history. I think it’s interesting. The most precious coin I have in my collection is actually an American penny, but it’s worth a lot more than a penny! 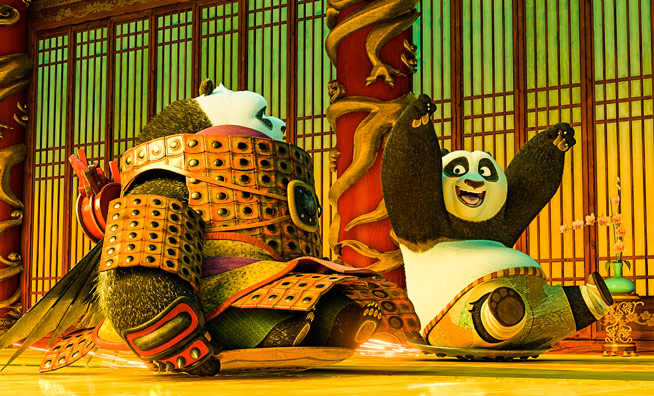