I love k zone - Ben Yo k-zoners Shout out to my brother Josh - Alexander W k-zone ROCKS! - Annabel B Shout out to all my friends! Keep up the good work K-Zone! - Jack J Hi K-ZONE I love your mags keep rocking on!! - Grace G SOOOOOOOOOOOOOOOO good! - Cody L Thanks K-Zone! - Dylan S To all the K-zone lovers out there, you rule! - Levi S I love Minecraft dungeons so far - Sandra H Hello U guys are the best - Brian 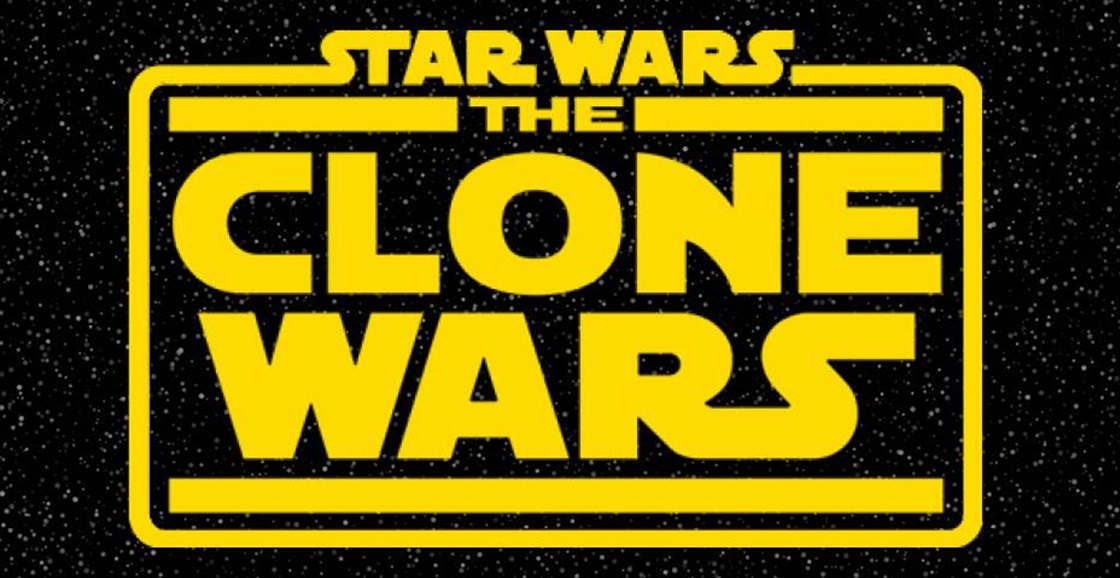 What To Know Before Star Wars: The Clone Wars' Final Season

Star Wars: The Clone Wars returns with a final season from February 21, streaming new episodes weekly on Disney+! Refresh your memory of the movie and first six seasons with this super speedy guide!
Aideen Weingarth

The Clone Wars takes place between the events of Attack of the Clones and Revenge of the Sith. In the show, many episodes showed the personalities of individual Clone Troopers and in the final season, the clones will play a major role. Fans will know Order 66 takes place in Revenge of the Sith, but certain clones (like Rex, who appears in Star Wars Rebels) managed to avoid the conditioning.

Anakin Skywalker’s Padawan, Ahsoka, was a breakout star of the animated series. Starting as an impulsive student who wanted to impress her Jedi master, by the sixth season Ahsoka was a confident, skilled individual who was unfortunately framed for an attack on the Jedi Temple. Banished from the Jedi Order, she rejected the offer to return when the real perpetrator, Barriss Offee, was caught. The final season will focus mainly on Ahsoka’s journey before eventually joining the Rebel Alliance, as we see in Star Wars Rebels. 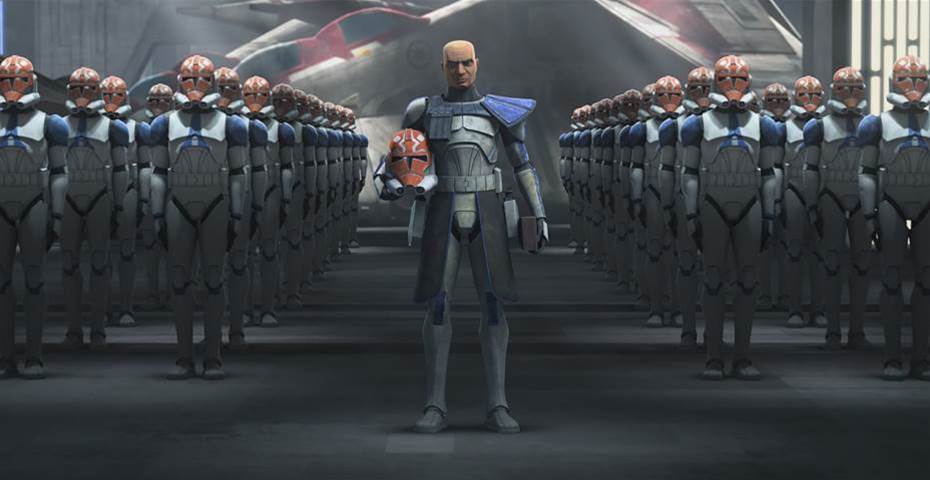 After surviving his battle with Obi-Wan in The Phantom Menace, Darth Maul came back in The Clone Wars, sporting cybernetic legs and a passion for revenge. Maul manages to murder a friend of Obi-Wan’s during the series, but didn’t manage to kill Obi-Wan. When we last saw Maul in the show, Emperor Palpatine had decided to face him in a duel, and killed Maul’s brother. While fans of Rebels will know Maul’s ultimate fate, the final season of The Clone Wars will show us how Palpatine’s actions affected the Sith Lord.

The Mandalorians were part of a complicated plot in The Clone Wars, covering a holy war that had been going for centuries. The peace established by Mandalore’s followers was threatened by a dangerous group called Death Watch, who were also joined by the former Sith Lord, Darth Maul. Maul’s actions as their leader could affect the planet’s fate in the final season. Mandalore’s fall from power is well known in the Star Wars universe, and Ahsoka is also a major part of the Mandalore plot. 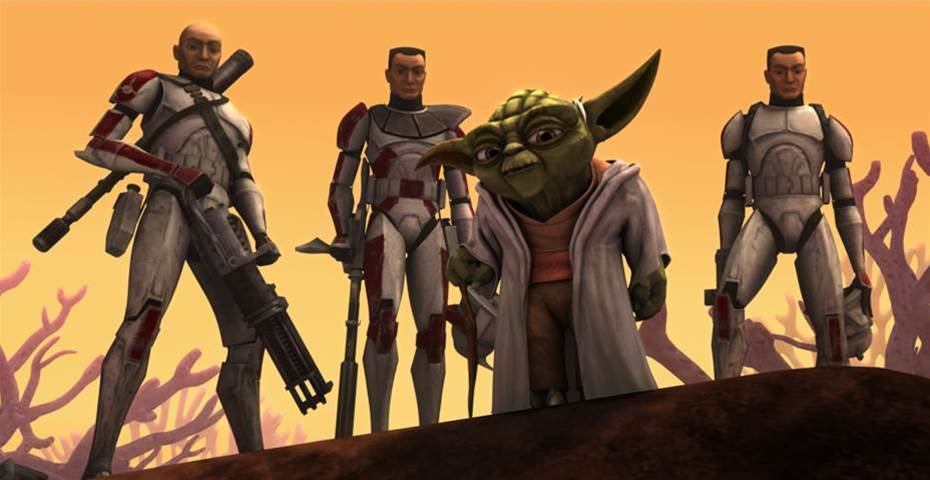 In the series, Anakin is shown as a Jedi master, sharing a strong bond with Ahsoka and risking his own life (and the lives of others) to save her. We also see more of his forbidden relationship with Padmé Amidala, and his decision to save her life over another person’s when he is forced to choose. Nothing can change Anakin’s storyline through the movies, but this series shows us more of his life and what influences him. In the final season, his relationship with Padmé, Obi-Wan and Ahsoka will be interesting to watch!

What are your fave episodes of Star Wars: The Clone Wars Season 1-6? Let us know in the comments below! 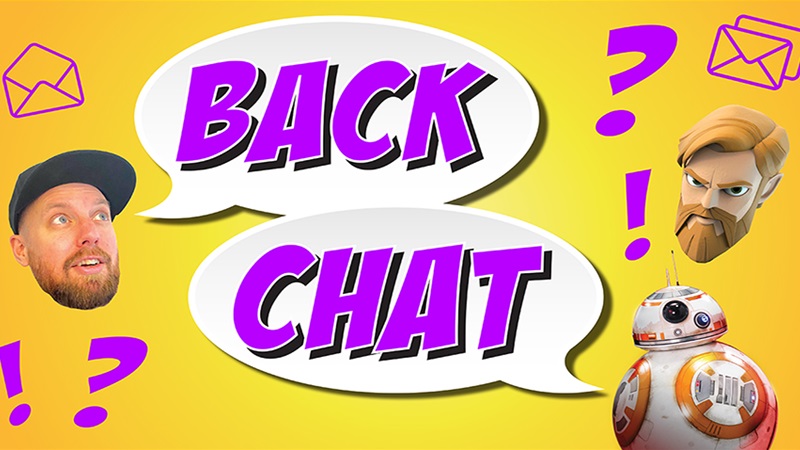 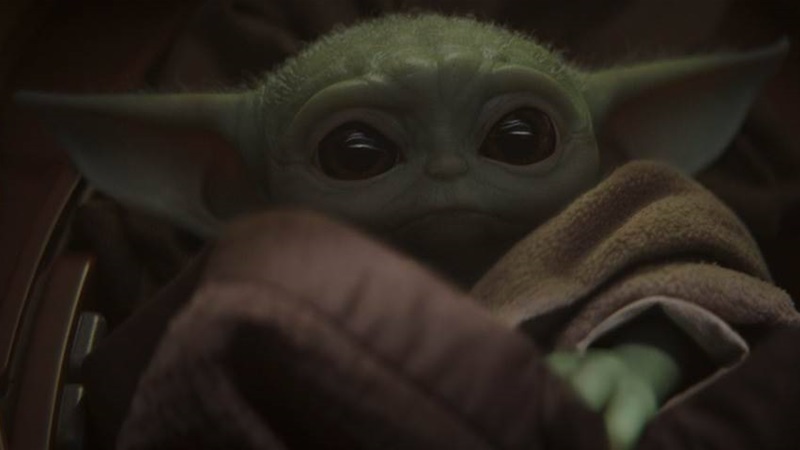 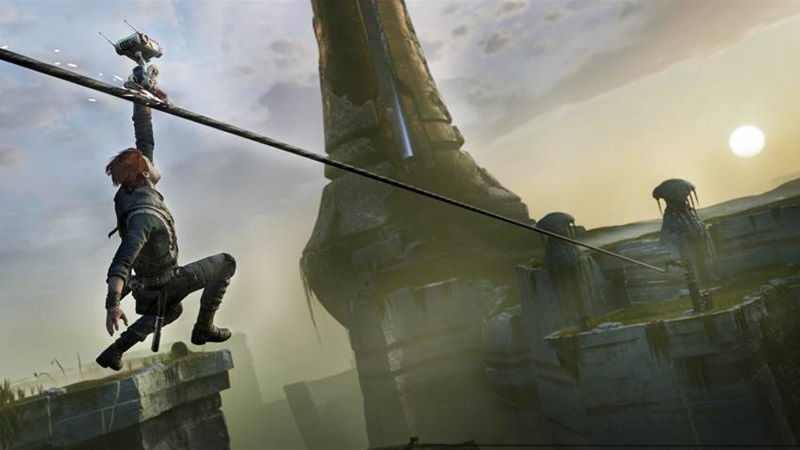 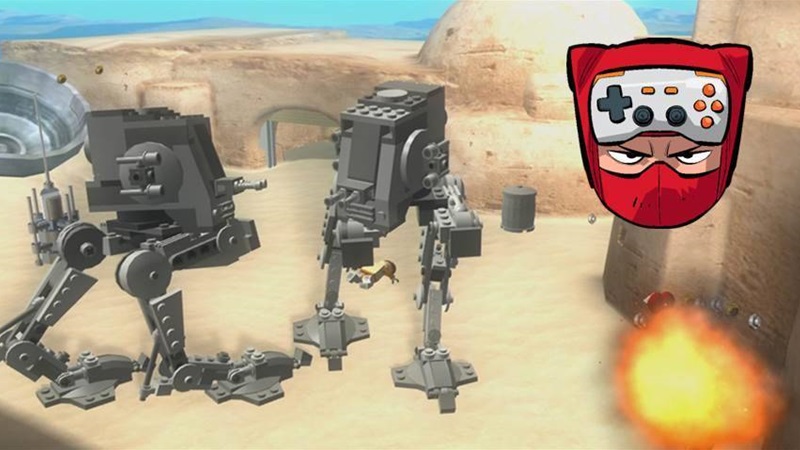