K-Zone rocks! - Shaun k-zone rules. De mags are awesome!!!!!!!!!!!!!!!!!! - albert k Hi everyone kzone is the best - Daniel I love k-zone it’s the best thing in my life - Micah Hey k-zone i love your magz - LeSiah F Seal - Seal My brother loves your magazines - Sabine hello - Emmi M kzone yo you guys are the best love that you added rugby to kzone love fan art and the UNLUCKY bit of the mag keep up the good work - Hunter.H Shout to my mum! She is amazing! K-zone is epic! - emily C 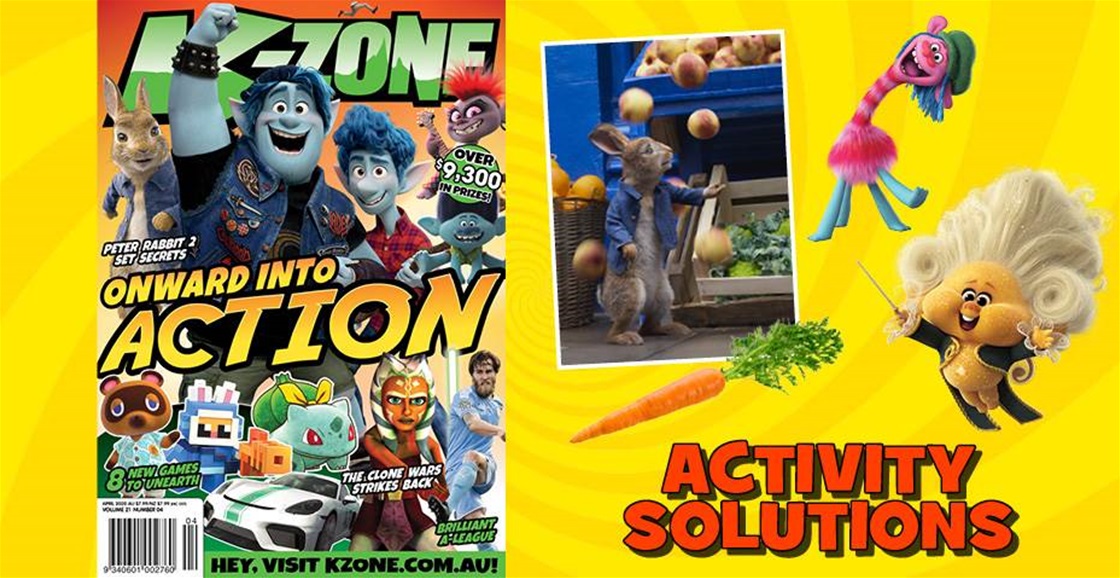 Check your answers for the April issue activities!
Aideen Weingarth 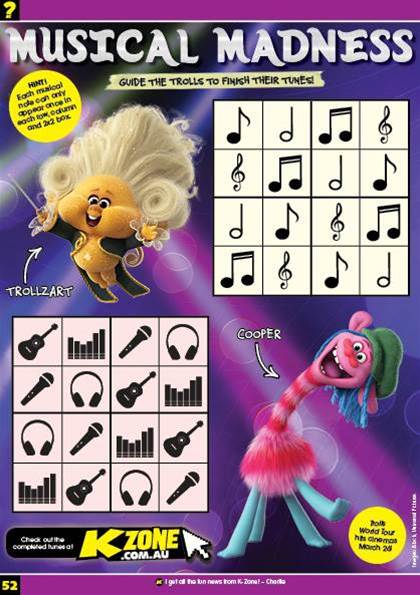 5-15 points: You mean well, but actions speak louder than words. It’s possible you just don’t realise that at times you’re a little self-involved. Not that there is anything wrong with that – just be wary of others!

16-32 points: You’re sensitive to the needs of those around you and considered a huge help. We won’t go as far as calling you a model citizen, but you lead by example.

33+ points: Look, we’re not saying that you’re a pain. It’s just that sometimes you’re actions make it seem like you get enjoyment out of other peoples misery. That’s all. You are definitely very entertaining to be around. 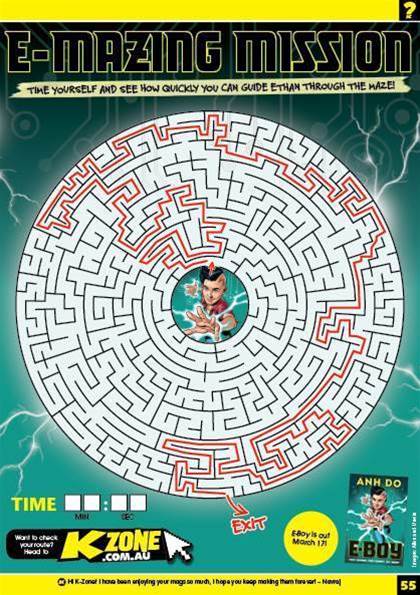 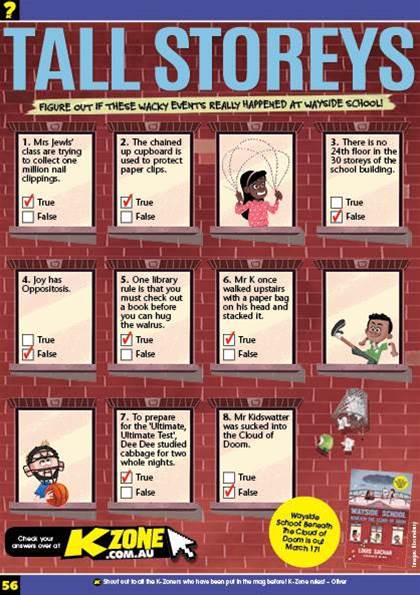 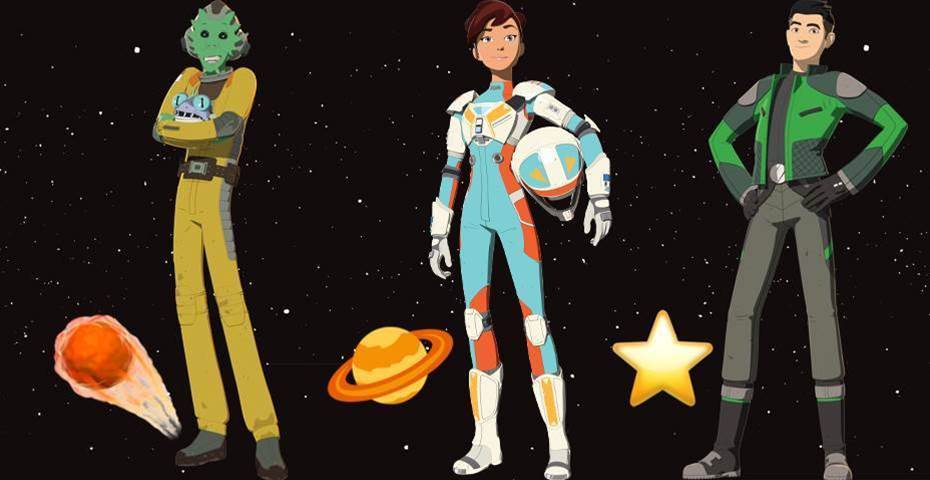 You are Torra Doza!

You are Kazuda Xiono! Which haircut is the coolest? 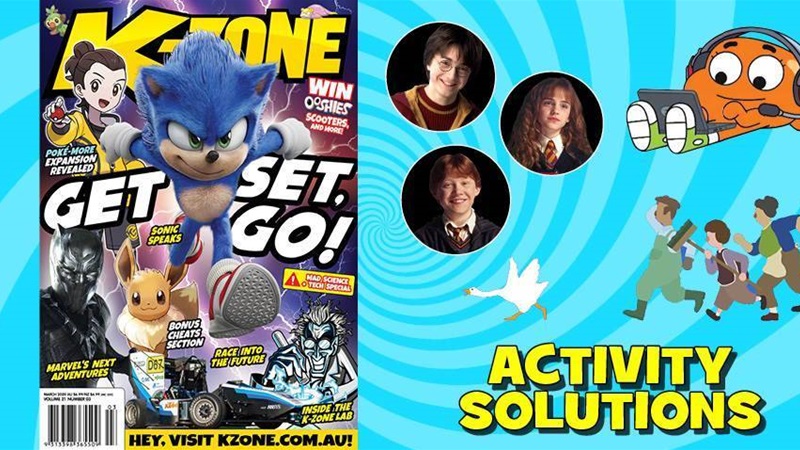