Kzone mags are awesome I get one every month I love unlucky and gamezone keep up the hard work - Tom M I ❤️ Ur mags - Braith S Absolutely love baby yoda poster in this edition, k-zone you guys rock. - Jeremy B I borrow you mags at the library. - Rowan M Shout out to my bestfriend, Noah!! - Brock.D Shout out to my friends Bodhi and Riley - Watch Keep ur mags rollin - Tom I love your comics I hope you make millions more :) - Alek G shout out to my friend logan - saxen k i love your mags and can you please make a kzone mag about amoung us - declan F 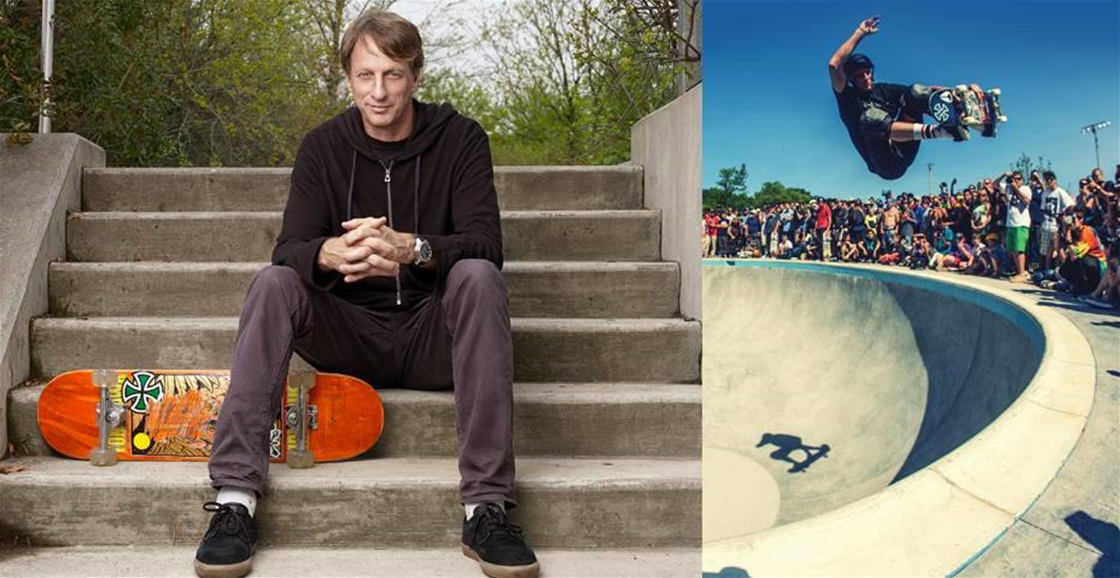 K-Zone recently got to ask Tony Hawk a few questions between tricks, check it out below!
Aideen Weingarth

KZ: Hi Tony! What were your fave locations to skate when you started out?

T: My local skate park! The first skate park I ever rode was called Oasis in San Diego. It closed, and then I started skating another park call Del Mar Skate Ranch and that became my home away from home. I was there the moment school got out until it was closing late at night. I spent many years there. That closed, then I built my own ramp in San Diego and that was my happy place. There was a dental office near my school that had a cool curb. The street was sort of deformed because of a tree stump, and it made a little launch ramp to a curb. We use get there as much as we could until we got kicked out.

Tony's name and his incred aerial tricks have led to the nickname 'The Birdman'! 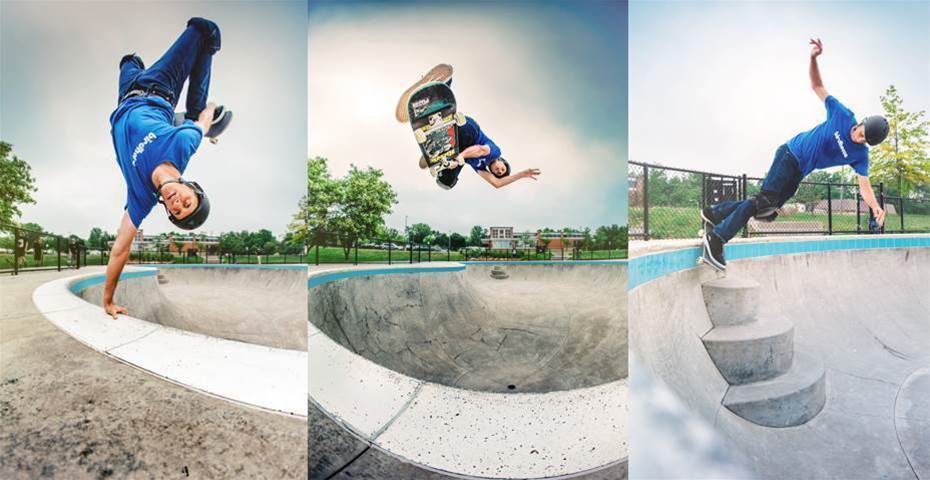 Tony Hawk was the first skateboarder to land a 900, a trick where the skater must complete two and a half mid-air revolutions!

KZ: What skaters should K-Zoners should keep an eye out for when skateboarding hits the Olympic Games?

T: Australia has Shane O’Neill and he is going to be one of the top skaters for sure! There is so much talent out there!

In 2018, Tony Hawk worked with Emojipedia to help redesign the skateboard emoji! Hawk criticised the original design, saying it looked like 'a skateboard you would buy at a department store in the 80s'. The updated design was based on Hawk's own skateboard!

An Evening with Tony Hawk is coming soon to Melbourne and Sydney!

Want to read tips and tricks from Tony Hawk? Grab the May issue of K-Zone, on sale now!

tony hawk is the best skater ever!

tony should have a stock skin of him in skate 3. Even though he has a video game, He should still be in skate 3!

This is awesome. Thanks kzone

MAN! You got Video Games Right? 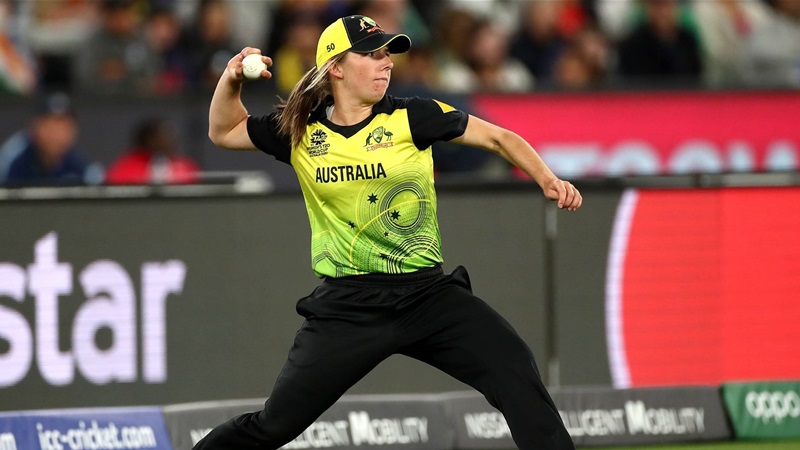 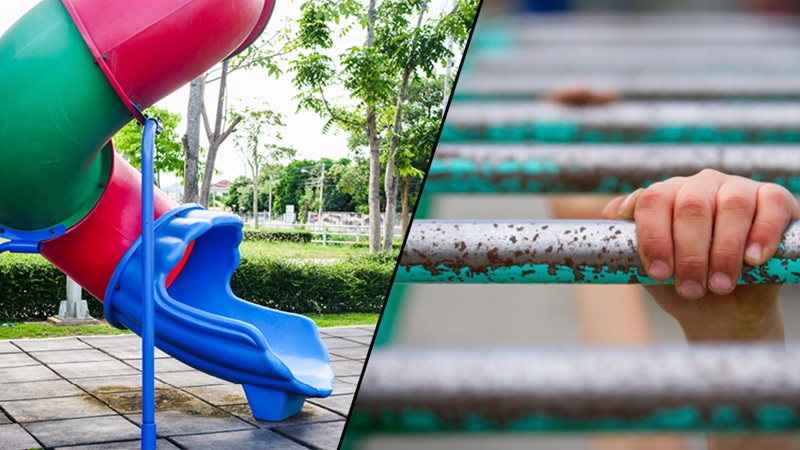 Which is the best part of a playground? 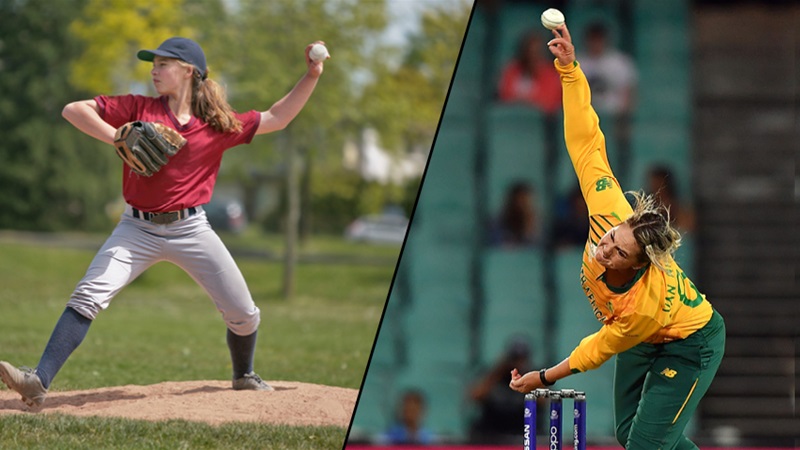 Which sport has the best throw?