I LOVE KZONE AND ROBLOX AND MINECRAFT!!!!!!!!!!!!!! - Max S I love these mags never stop making them! - Manon H Kzone is the BEST mag EVER - Matilda R I LOVE SOCCER AND KZONE - Augie nice max - caleb Y im luving kzone more each month - dylan b dr strange movie yay!!!!!! - harry Shoutout to fortnite! - Blue R I looooove ur books and have been reading them for ever and I never won a prize but I feel like I will today - Logan g Shout out to ya boy Rice , James and Leon - Patrick

This dynamic duo braved the challenges and hurdles of LEGO Masters 2021 and emerged as the champions! Check out our chat with this year's LEGO legends!
Aideen Weingarth

KZ: Congratulations on winning LEGO Masters 2021! What went through your mind when you were announced as the winners?

D: You could see our faces, we were just a handful of nerves. It was good.

KZ: The final build was 28 hours! What was your secret to surviving that challenge?

G: There’s not really a secret, you just have to give it everything you’ve got. It’s the last build. Whatever you’ve got from the rest of the season, you have to throw it into the build and go hard for that 28 hours. 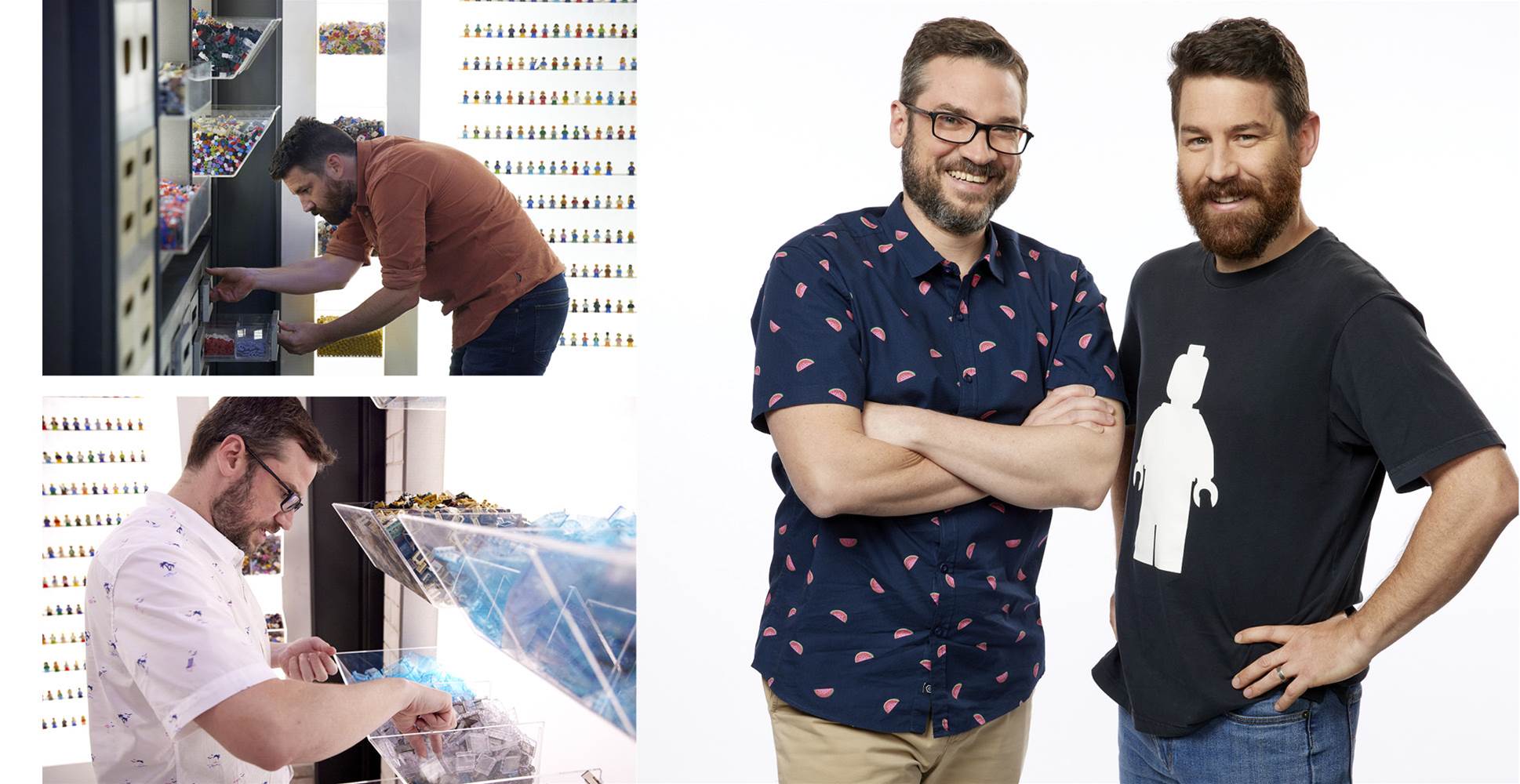 KZ: What did you learn during your time on the show?

D: We learned that LEGO can be enjoyed with other people as well.

G: We learned the layout of the Brick Pit pretty well as well.

D: Oh yeah! How to navigate the Brick Pit, that’s something that we learned. But LEGO is something that you usually do by yourself – at least that’s what I did. It was a really personal experience and sharing it with Gus was just the best experience ever. I had a chance to meet Gus’s dad yesterday and I just thanked his dad for letting Gus play with me.

KZ: Which challenge was the most difficult?

G: Probably the Dreamhouse one. I’m not much of an architect or minifig builder so that was a bit out of our comfort zone build for sure.

KZ: Creatures seem to be your strength. Why does building creatures inspire you?

G: I’m not really sure, I think it’s something that easily recognisable. Me personally, I like to recreate things that you can see what they are and know what they are. Animals and things like that are an easy way to do that.

D: Gus is unbelievably talented when it comes to creating those expressions in the faces. I’ve never built creatures before this show and when I saw what Gus can do, I said alright, this is what we’ve gotta do and we need to find a way to work together to make sure that Gus can do what he does and it was really easy from there. Gus was in charge of the faces and I was in charge of the bodies. 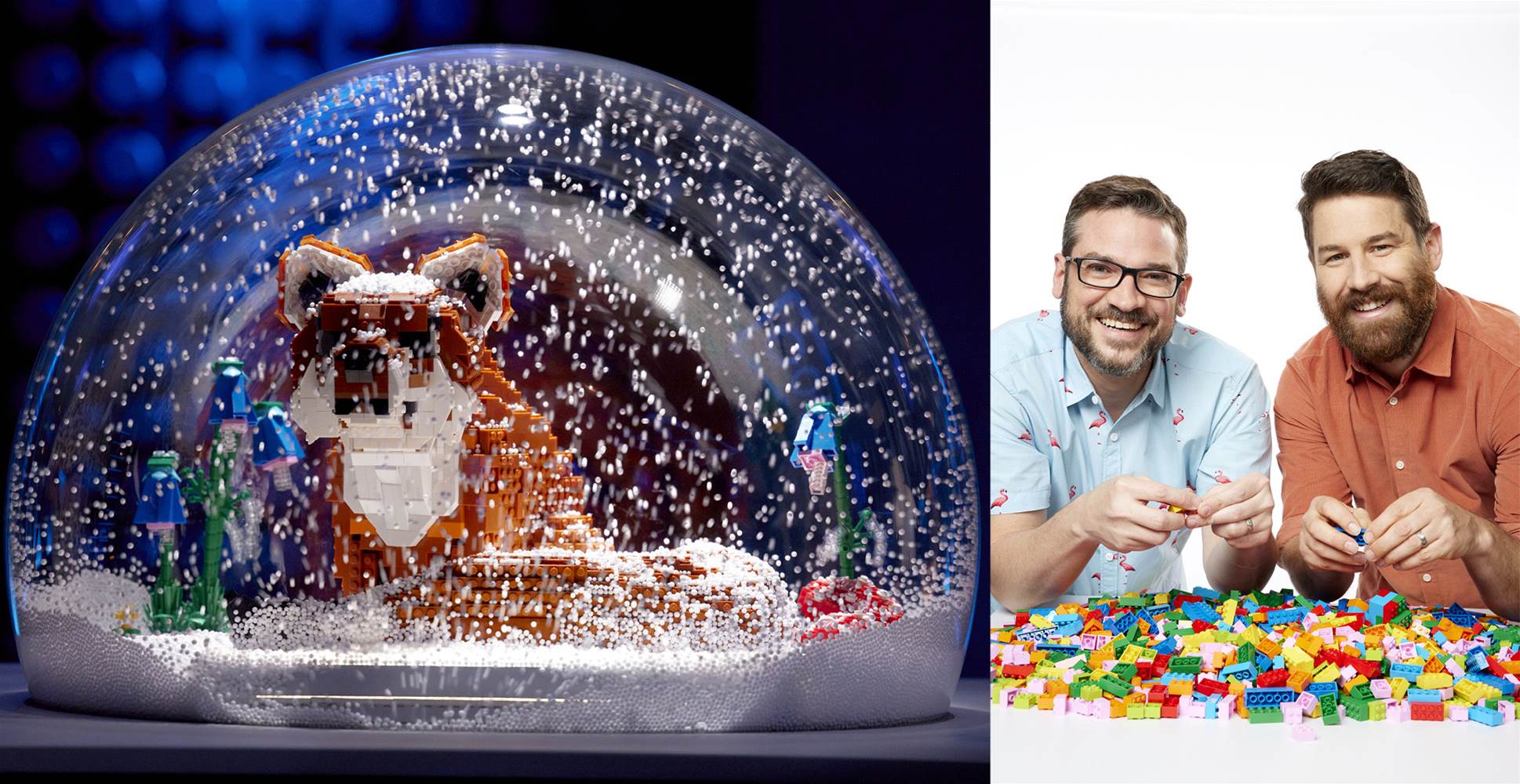 KZ: We loved the Marvel Cinematic Universe Challenge – tell us about your Captain America scene!

G: That was a cool build. That was a really interesting build because it was very heavily reliant on composition and stuff like that, so we did take our time to make sure that we felt like our composition was correct and that we could get the illusion of movement without having anything moving.

KZ: Who are your favourite Marvel superheroes?

KZ: This season introduced the Platinum Brick and the Brick of Doom. What powerful brick would you introduce to the show?

D: The Scotty Smash. You can use it anytime to bring Scotty and smash… There was an ongoing joke where if you watch the series, I think probably three builds in a row, the boys were taking their builds apart halfway through it. The joke on set was Scotty Smash.

Want to read more of our interview with Gus and David and learn a few behind the scenes secrets? Keep an eye out for the July 2021 issue, on sale June 14-July 11 in Australia!

Pick a LEGO universe to explore!