Kzone is the bomb - Blake L KZONE - Liam Kzone is soo good - Oliver Z I love K-zone so much that it should have its own tv show on ABC Me - Luca I love getting my KZone in the mail its the best! - Gianluca A You are the best - Jacob G Hi K-Zone I love your mags. I have 7. - Kody S i love k zone - Shona L I love the new issue that I can’t stop reading it. - Cody P K-Zone, Kool, Zuper, Ok, Nice, Elite - Elwood P 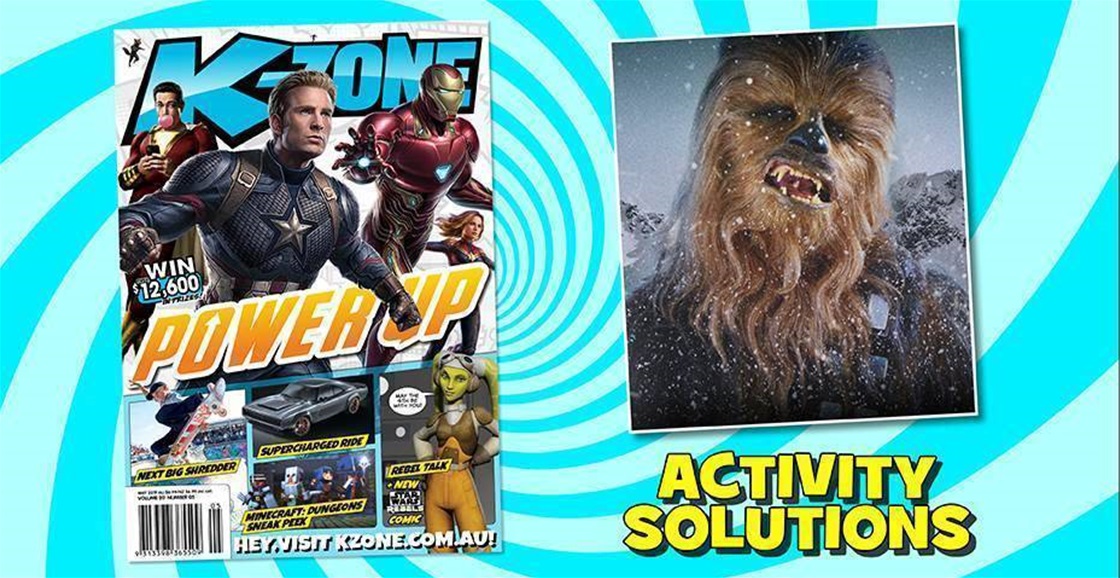 Check your answers for the May issue activities!
Aideen Weingarth 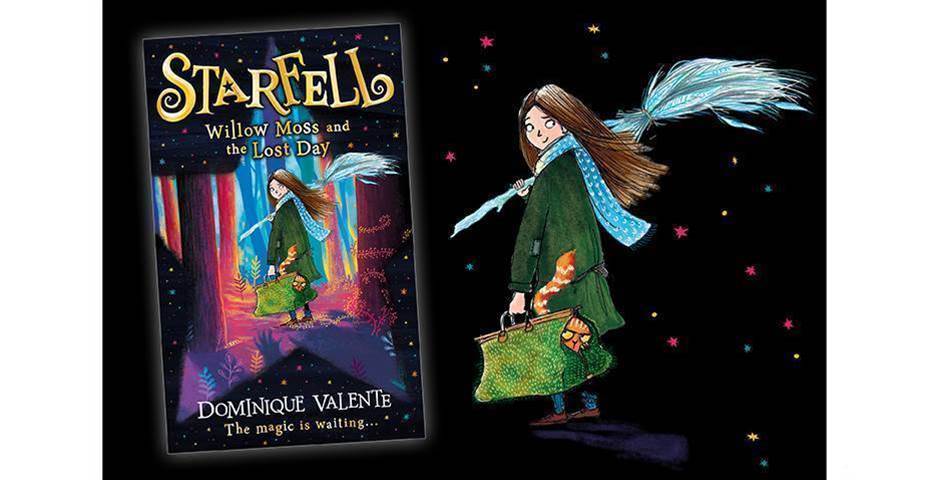 Willow is the youngest in her family, and considered to be the least powerful by everyone in the village. Her magical ability for finding lost things is misunderstood, because she proves everybody wrong when the fate of Starfell is held in her hands. Willow is determined, loyal and believes in doing what is right. She works to protect others, and despite being underappreciated, works hard to help people.

An enormous cloud dragon with golden eyes and a barb-like tail. Feathering is covered in indigo-blue feathers that seem to glow with an iridescent, pearly sheen. One of the last cloud dragons, when Feathering meets Willow he has just lost his mate, Thundera, after an argument about their dragon egg. The egg has hatched, but Feathering can’t remember what happened or where the young dragon is – because it happened on the lost Tuesday! When Willow explains the problem, Feathering immediately volunteers to join her quest, and flies her to Wisperia, the magical forest where a powerful person could aid them.

This kobold, a species that only just falls into the classification of ‘monster’ – but Oswin is very proud of his monstrous heritage. After being summoned from a neighbour’s oven by Willow’s ability, this ‘lost monster’ started living under her bed. He is the size of a large tabby cat, and has pointed ears, fluffy fur and a stripy tail, but he is not a cat and gets very offended by the idea. His green fur, sharp claws, boiled cabbage scent and gift for stealing are all major parts of his personality. When offended (which happens easily) he is able to explode, and he can detect liars and strong magic in his presence. Oswin would prefer to stay under the bed, rather than travel around Starfell in a hairy bag on a magical quest, but he does care about Willow and accompanies her on the journey. 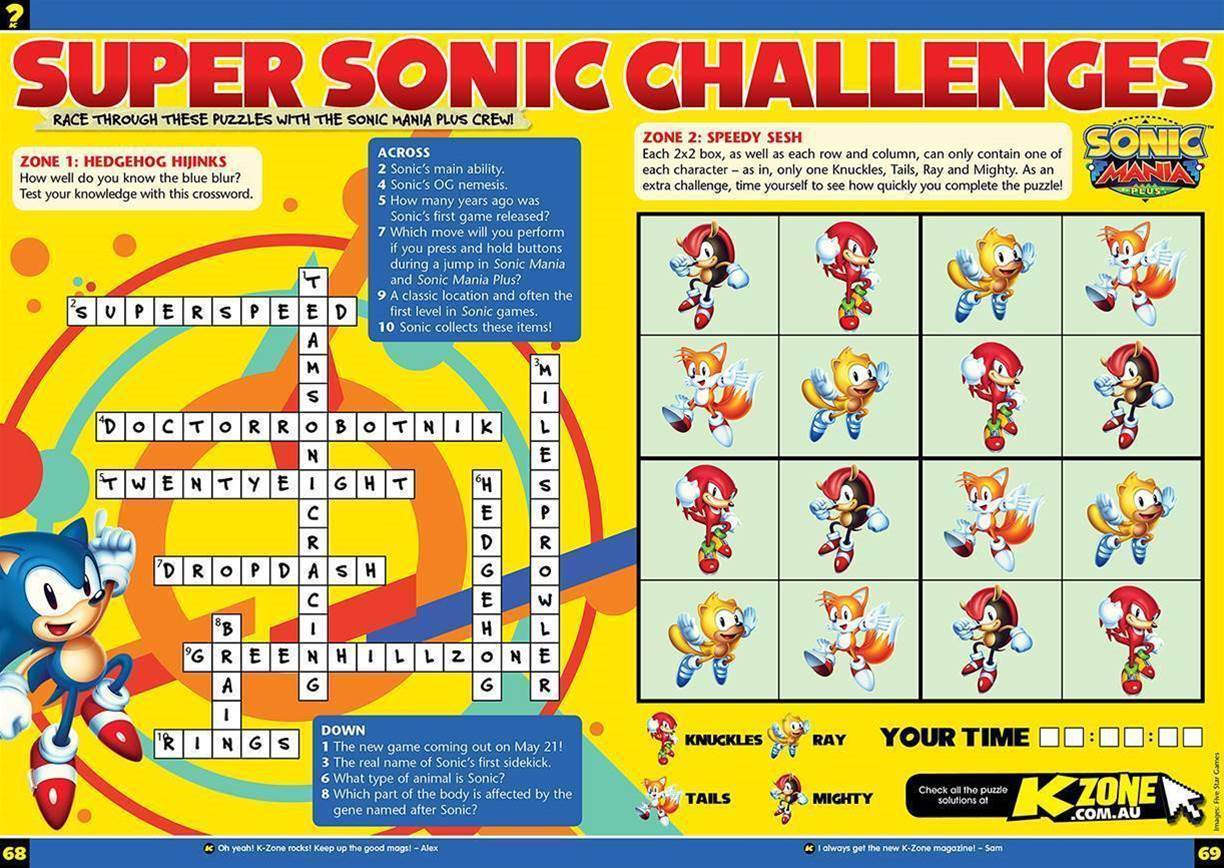 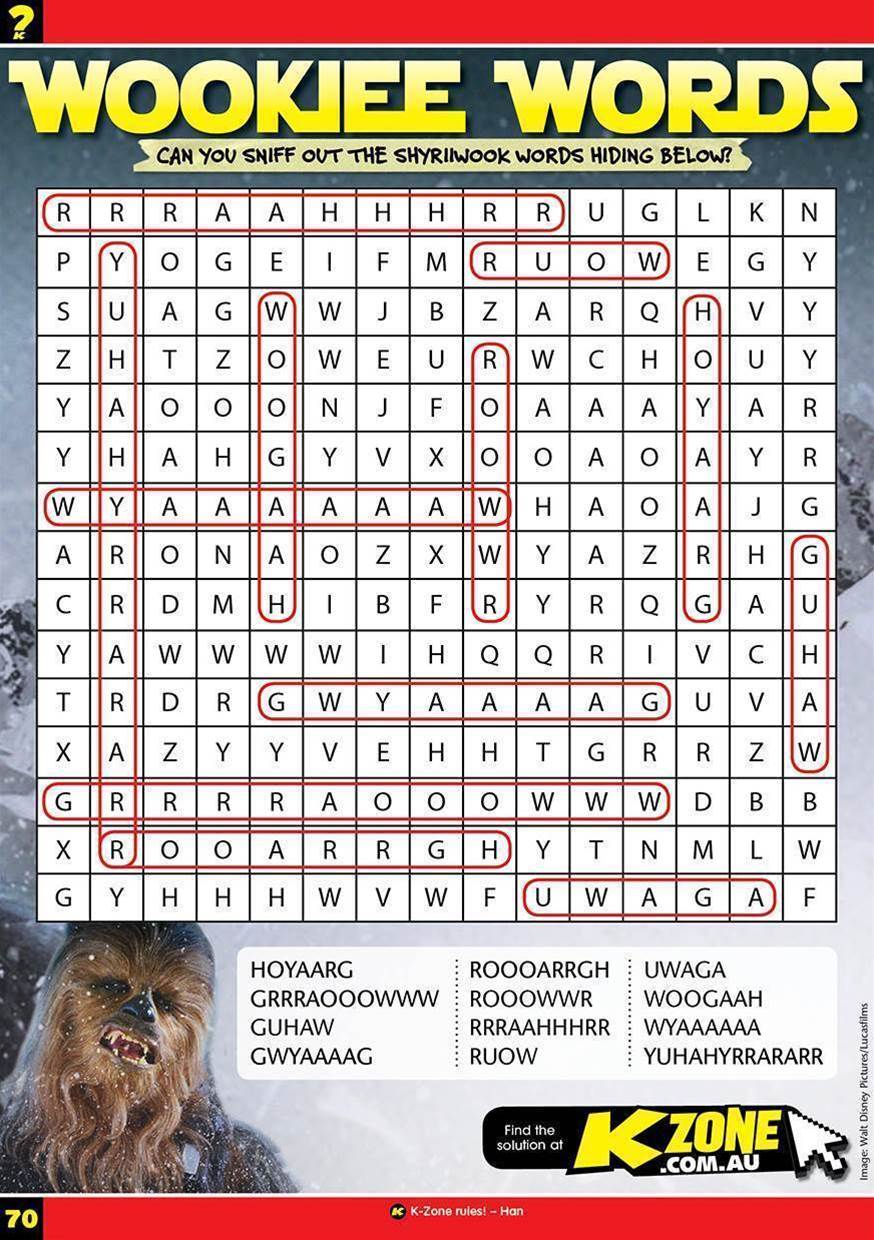 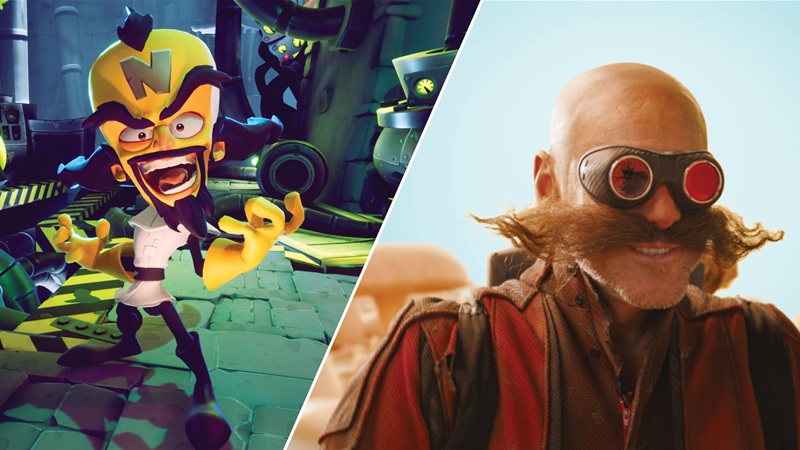 Which baddie would win in battle? 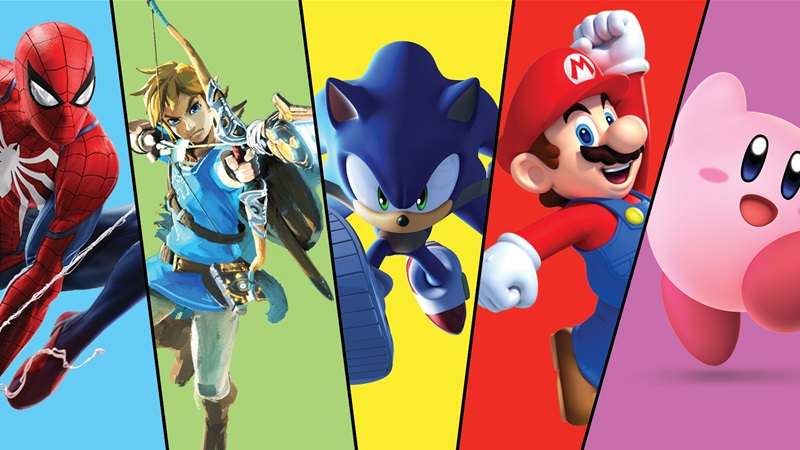 Which character needs a new game? 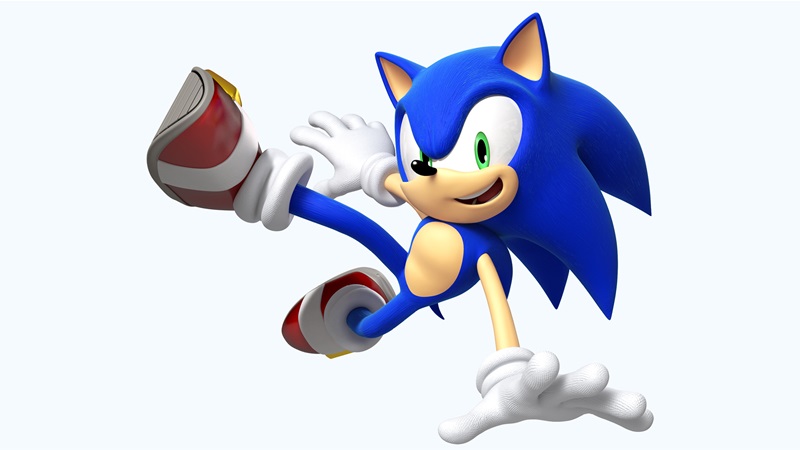 Which upcoming Sonic game do you want to play the most? 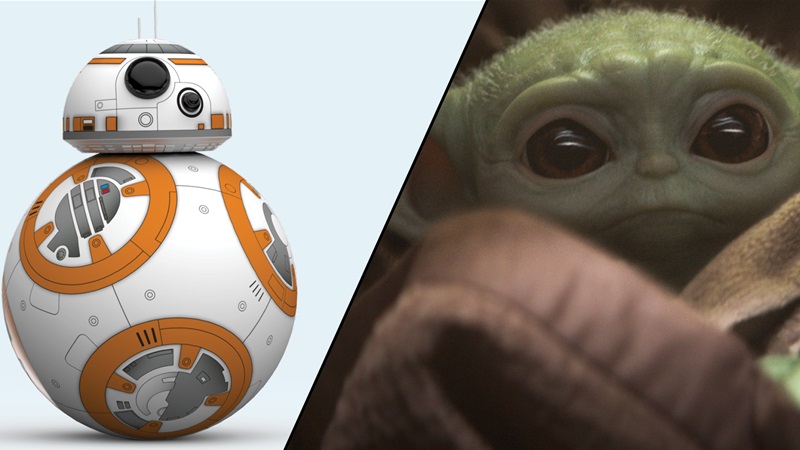 Who is the best Star Wars sidekick?