Studying the Stars with Lisa Harvey-Smith

Lisa Harvey-Smith is an incred astrophysicist and the author of Under The Stars: Astrophysics for Bedtime! Check out the November issue of K-Zone, on sale October 14, for more of our interview with Lisa!
Aideen Weingarth

KZ: How would you explain the work of an astrophysicist?

L: I’m an astronomer, which means I am a scientist who studies the stars. It’s a brilliant job because I get to use gigantic telescopes in many different countries to look up into space. Astronomers discover amazing things nobody has ever seen before, things like black holes, exploding stars and colliding galaxies!

KZ: Did you have any hobbies as a child that gave you skills you use at work?

L: When I was growing up, I lived in quite a small, rural community. That meant that the sky was pretty dark and the stars looked amazing. My Dad and I used to go outside at night and look at the stars. I thought it was brilliant to see stars, planets, shooting stars and even the odd comet, so I read as many books as I could find to learn more. When I was 12, I joined my local astronomy club, which was mostly made up of adults, but they were really friendly and helped me develop my skills. They even lent me a fantastic telescope, which I used to study the craters on the Moon and the Orion nebula, which is a beautiful cloud of gas in space where new stars are being born. 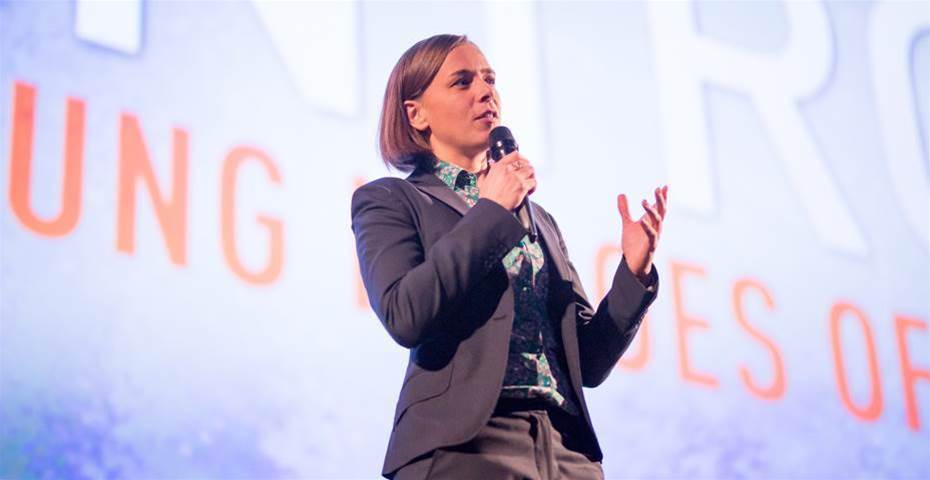 KZ: When did you realise you wanted to become an astrophysicist?

L: As a kid, I really wanted to be a professional athlete. But once I got into astronomy I realised how incredible it was to learn more about the night sky. I decided then that I’d keep sport as a hobby and do astronomy as a job.

KZ: Can you tell us about one of your research interests?

L: I am involved in studying how stars are born. Stars are incredibly hot globes of gas that shine very brightly, just like our Sun. The stars have not always existed though. They each began their lives as colossal clouds of gas floating in space. The force of gravity pulled these clouds together into a ball, which got squished and crushed and became very hot. When they reached a very high temperature, the balls of gas started to shine, and became stars. This is one of the processes that I study using giant telescopes. 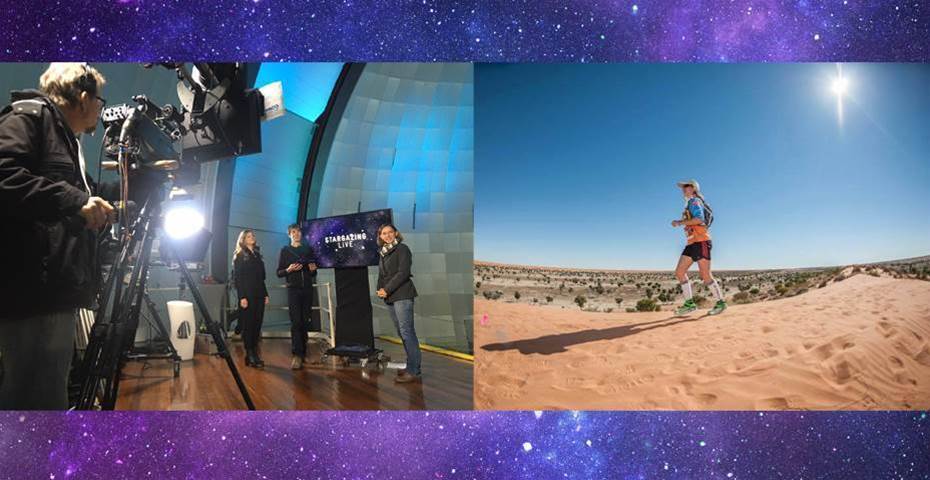 KZ: If you could go anywhere in the universe without having to worry about how long it would take or whether you would surive, where would you go?

L: The universe is almost infinitely big and there are many exciting places to visit. I think if I could go anywhere, I’d visit the supermassive black hole at the centre of the Milky Way galaxy. I would love to experience light bending around the black hole — and time dilation!

L: When I’m not looking into space, I run very long races. These are called ‘ultra-marathons’, and they are much longer than a marathon (which is 42.2 km). The furthest I’ve ever run in 24 hours is 168 km, which is equivalent to four marathons in a single day. My favourite run that I’ve ever done was a 250 km race through the Simpson Desert. I encountered amazing landscapes during this race, including enormous sand dunes, vast salt lakes and rocky plains that looked like Mars.

Under The Stars: Astrophysics for Bedtime by Lisa Harvey-Smith is out now!

Check out the November issue of K-Zone, on sale October 14, for more of our intergalactic interview with Lisa!