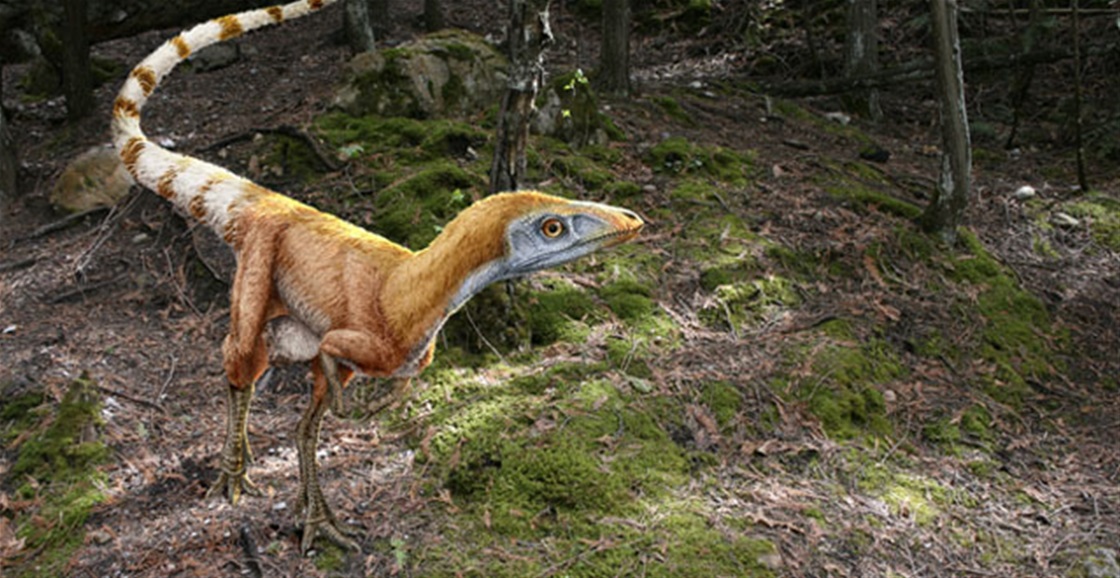 Why Did Dinosaurs Have Feathers?

Check out what made some dinosaurs rock the feathery look!
Staff Writer
Here at K-Zone, we usually think of dinosaurs as looking a bit like this super awesome Brachiosaurus: 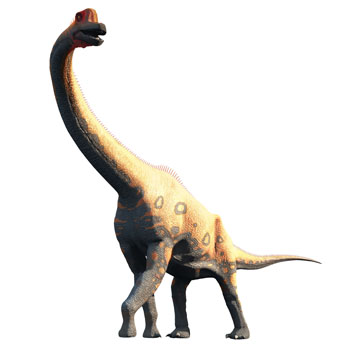 But dinosaurs weren’t all quite as scaly and leathery as we first thought. In fact, some of them were actually kind of fluffy! Palaeontologists have found that it’s not only the ancestors of birds that loved a feathery outfit, but also dinos that chilled on land. 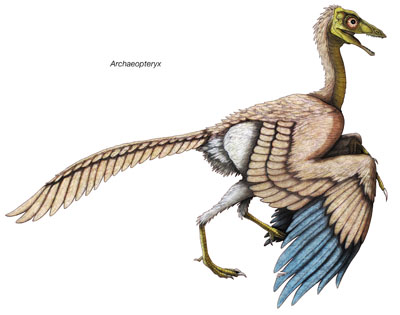 
Turns out feathers have had different functions through time too. Palaeontologists reckon they were originally about keeping the dinos warm, and evolved to become camouflage and to rock a range of fashionable looks, prehistoric style. Cool, right?


Of course, in the modern versions of dinosaurs – birds – feathers are mostly used for flight!

We can’t wait for more dinosaur-related news and the upcoming movie Jurassic World here at K-Zone! What’s your fave dino fact? Share it with us in the comments below!

Velociraptor (my fave dino 😃) Actually had feathers all over it's body, unlike velociraptor in Jurassic Park/World.🤓 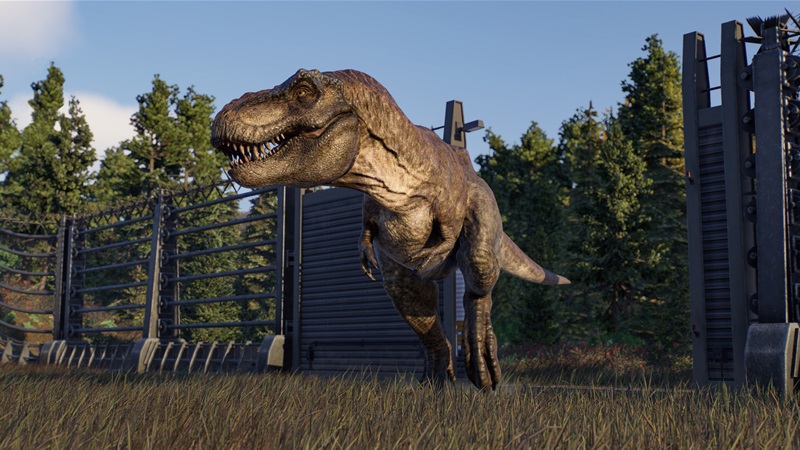 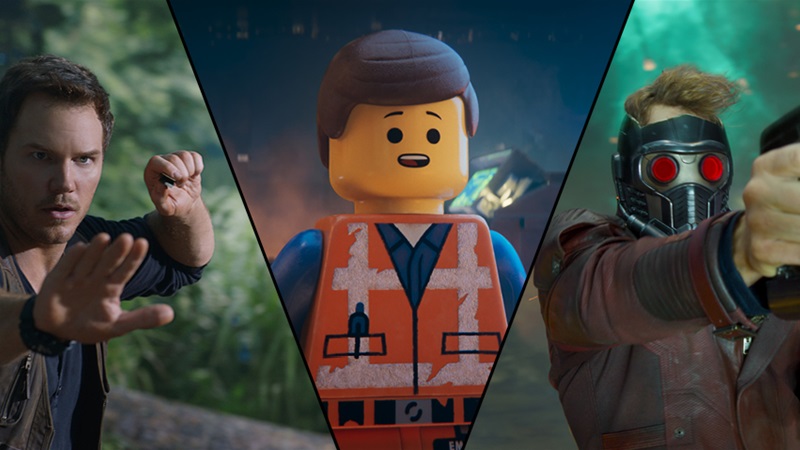 Which is Chris Pratt's best character? 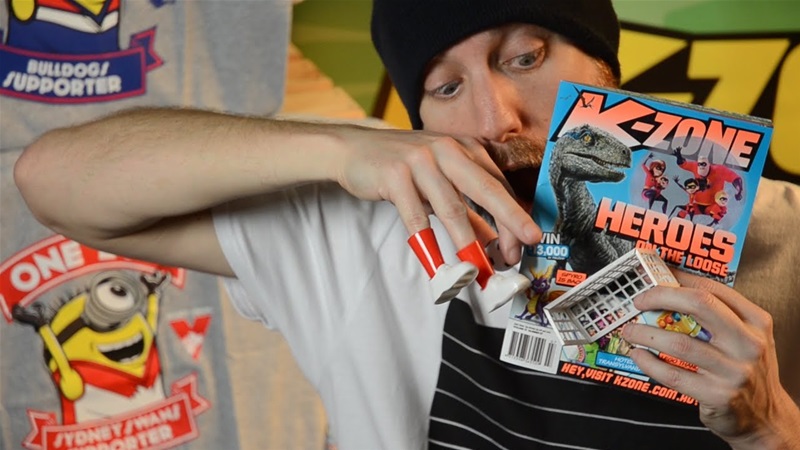 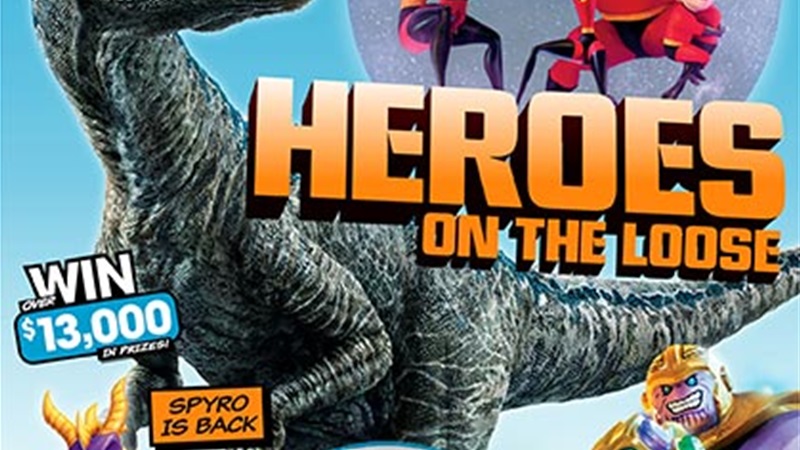