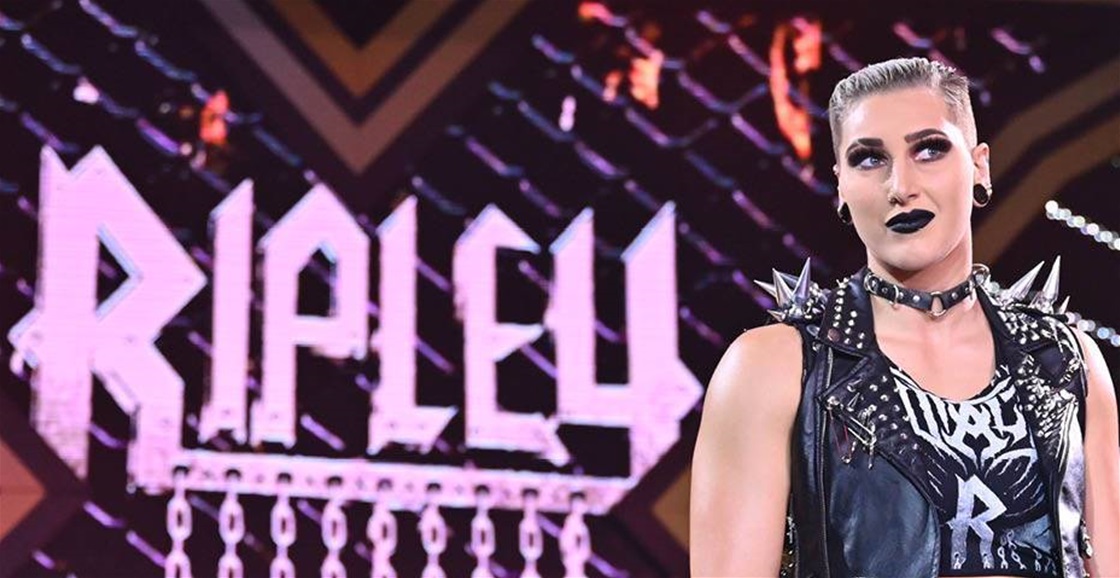 Rhea Ripley made history as the first female Australian champion in WWE history, so we got to know the awesome WWE NXT Superstar!
Aideen Weingarth

R: I actually get a lot of inspiration from the singers and even the band members from the bands that I listen to. I’ve got studs and all the chains, safety pins, and patches on all my jackets, so I can pretty much stylise them any way that I want. It’s really cool because I get to go out there and the world gets to see my creations. It’s exciting to me – I get action figures made and I’m like, ‘I made that jacket’.

KZ: Did you have any WWE action figures growing up?

R: I actually wasn’t huge into playing with action figures. I did have one and it was a Bautista one.  I actually won it in a dress up competition at the movie theatres when I went to go and watch one of the WWE Pay-Per-Views. I actually dressed up as Rey Mysterio. It was a really good costume. I made it out of tape and everything.

KZ: Triple H said he believes that you’ll headline WrestleMania one day. What was your reaction when you first heard that?

R: I was just surprised, because it’s crazy to me to think that someone like Triple H would say something like that about me. He was the reason why I started watching wrestling; he’s the reason why I started wrestling. He’s my boss now. To think that he would go on live TV and just say that I’m his pick for the next five years for the main event in WrestleMania, that’s crazy. Even just thinking back to 2020 and knowing that I was on WrestleMania against Charlotte Flair – it’s wild to think how far I’ve come and how much of a possibility that actually is.

KZ: Wow! Have you received advice from other WWE Superstars or legends?

R: Every time I go into work, seeing people like Triple H, Shawn Michaels, Scotty 2 Hotty – it’s incredible. They give me great critiques and help me along with my career. I love that because I’m learning from legends. People that I’ve watched growing up, which is also a wild part. There have been so many times where I didn’t believe in myself and Triple H would pull me to the side and he’d give me a little pep talk before I go out for a match. Like ‘you can do it, I believe in you’, and I love that about NXT. We’re one big happy family and we believe in each other. We go out there and absolutely kill the show every single time. It’s just wild to me.

KZ: You’re also known as The Nightmare. What is your worst nightmare?

R: My worst nightmare is falling from something very high. I am terrified of heights and the feeling of falling. I can go on a rollercoaster because I know that I’m locked in and I’m safe. If I’m going on something that’s like a giant drop, I can’t do that. I cannot line up in the line, I cannot go onto the ride, I will stop everything and tell them to get me off.

KZ: What has been your favourite match that you really enjoyed taking part in?

R: I have a few favourite matches that I have just loved from the get-go. One of them being when I wrestled Io Shirai in the second Mae Young Classic in the semi finals. Going out there against someone who is as amazing as Io Shirai, it was terrifying for me at the time, but I just knew that I had to go out there and I had to be confident in myself. It’s honestly one of the best fun that I’ve ever had in the ring. I was having a blast even though I was absolutely terrified. I tried to hide it. I think I did a good job of it because every time I watch it back, it’s still one of my favourites to watch.

KZ: What advice would you give to K-Zoners who want to join the WWE one day?

R: If anyone wants to join the WWE, my best advice would be stay dedicated to the craft, keep your body healthy and strong, try and join a wrestling federation when you’re of age when you’re 16. Wrestling is one of those things where you have to love it,  because you have to be really dedicated to your craft. Work hard every single day. Don’t give up – I know it’s cliché, but don’t give up because if it’s your dream and you want to make it, you’ve got to work for it. It’s not going to come easy.

KZ: Great advice! Before you go, we have a quick lightning round for you. Would you rather be thrown into a pool of slime or a pool of chocolate?

KZ: Would you rather speak all languages or be able to speak to animals?

R: I would love to speak to animals because animals are the best.

KZ: Would you rather have a tail or have a horn?

KZ: Would you rather swap bodies with someone for a day or be able to read their mind?

R: I would love to be able to read people’s minds, so I could know what they really think about me.

KZ: Would you rather be able to breathe fire or turn things into ice?

R: Breathe fire all the way!

Read more of our interview with Rhea in the February 2021 issue of K-Zone, on sale now! 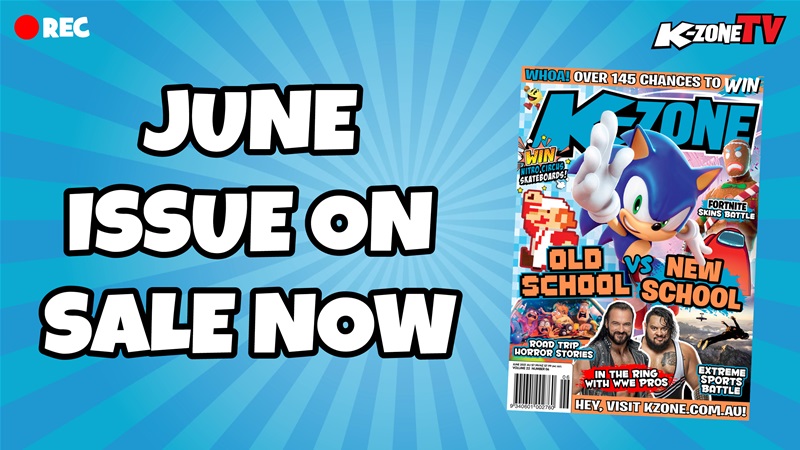 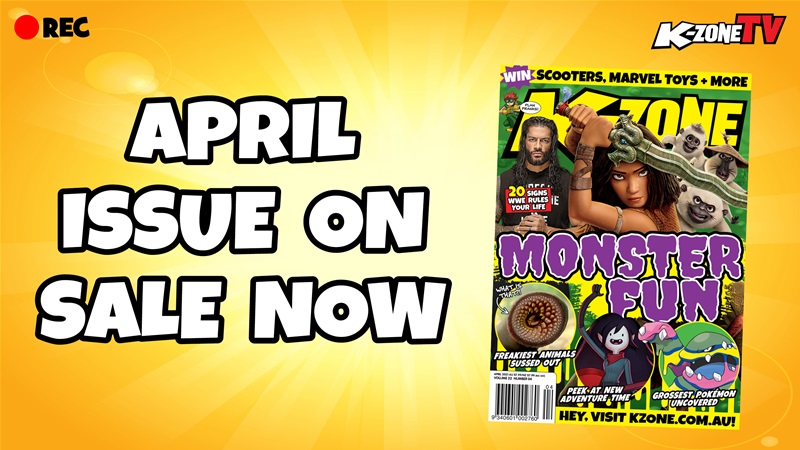