hi i think you guys are really cool - Braiden Kzone is amazing!!! - Finn KZONE IS THE BEST! I’m so grateful we all have a chance to win!! Thanks KZONE - Ruby i love K-ZONE - arlo hey - Lucas O thanks k-zone for the competitions-the rock - xaevieer A I LOVE K-ZONE SO MUCH THEY HAVE AWSOME MAGS!!! - Jake C Hello! - Auki I don't know what to write in shout outs - James Y k-zone is they actual Best - xaevieer A 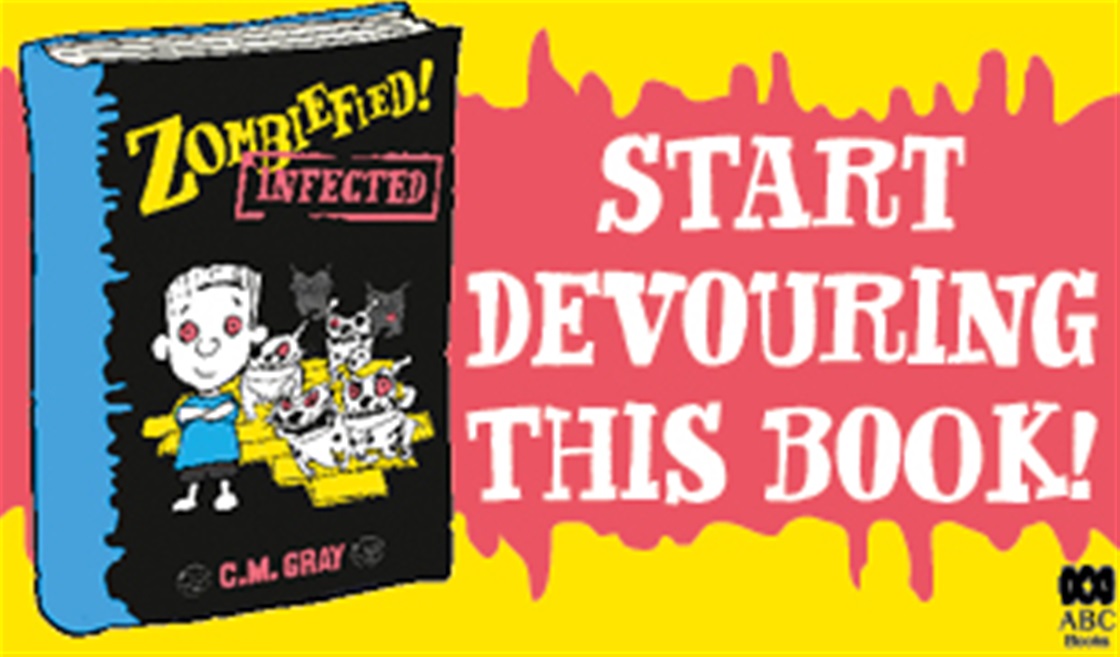 Check out this sneak peek of the hilarious and spooky new book!
Aideen Weingarth

Zombified! by C.M. Gray is the new hilarious and spooky book about yep, you guessed it - zombies!

Benjamin Roy lives for the undead. He plays zombie video games. He watches zombie movies. He even keeps a zombie comic handy for those emergencies when he's forced to read a book.

Ben's pretty sure he'll never get enough of the undead ... Until the day he stumbles across a secret doorway at school. It leads to an underground chamber where strange creatures lurk.

But they're not quite dead, either...

Will Ben escape? Or will he finally get too close to the undead to stay alive?

Check out the preview of Chapter 1 of Zombified! here! 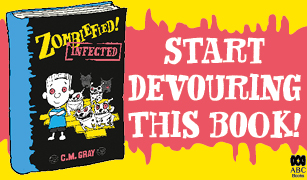 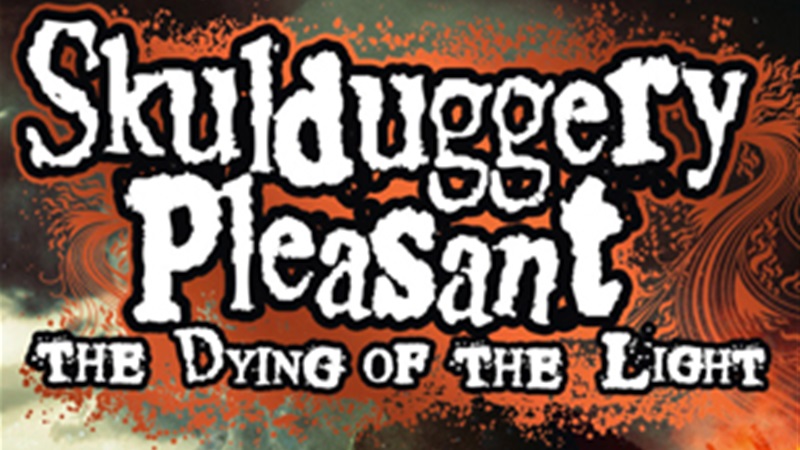