I love dis mag!!!!!!!!!!!!!!!!!!!!!!!! - Xander V YOLL WHAT UP KZONE - JAYDEN C shout to my friend linken - michael I love k-zone it’s super cool - Eddy B yo Kzone you are the best keep the good work up - Ryland G If this doesn’t work I will unsubscribe and block. - Lol K-zone is the best magazine for kids in history and wwhen I am older I will join k-zone - james l I love K-Zone! It's one of my fav mags. - Shaun B Minecraft is the best game ever - Lillian ur mags are soooooooo rad - gryph

Peter is going on a holiday to Europe... What could go wrong? 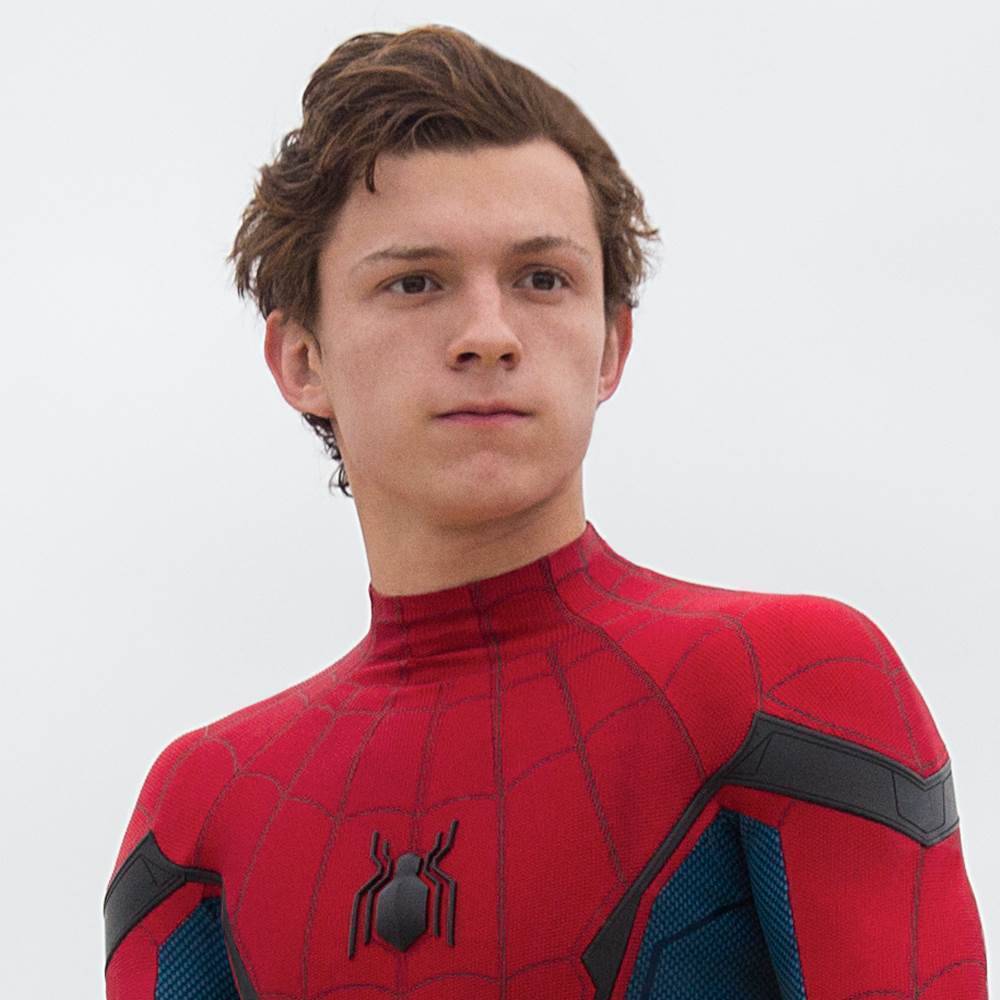 This teenage Avenger may have spider-like abilities, but after the events of Avengers: Endgame, Peter just wants a holiday. Unfortunately, Nick Fury wants his help battling the Elemental Creatures appearing around the world. 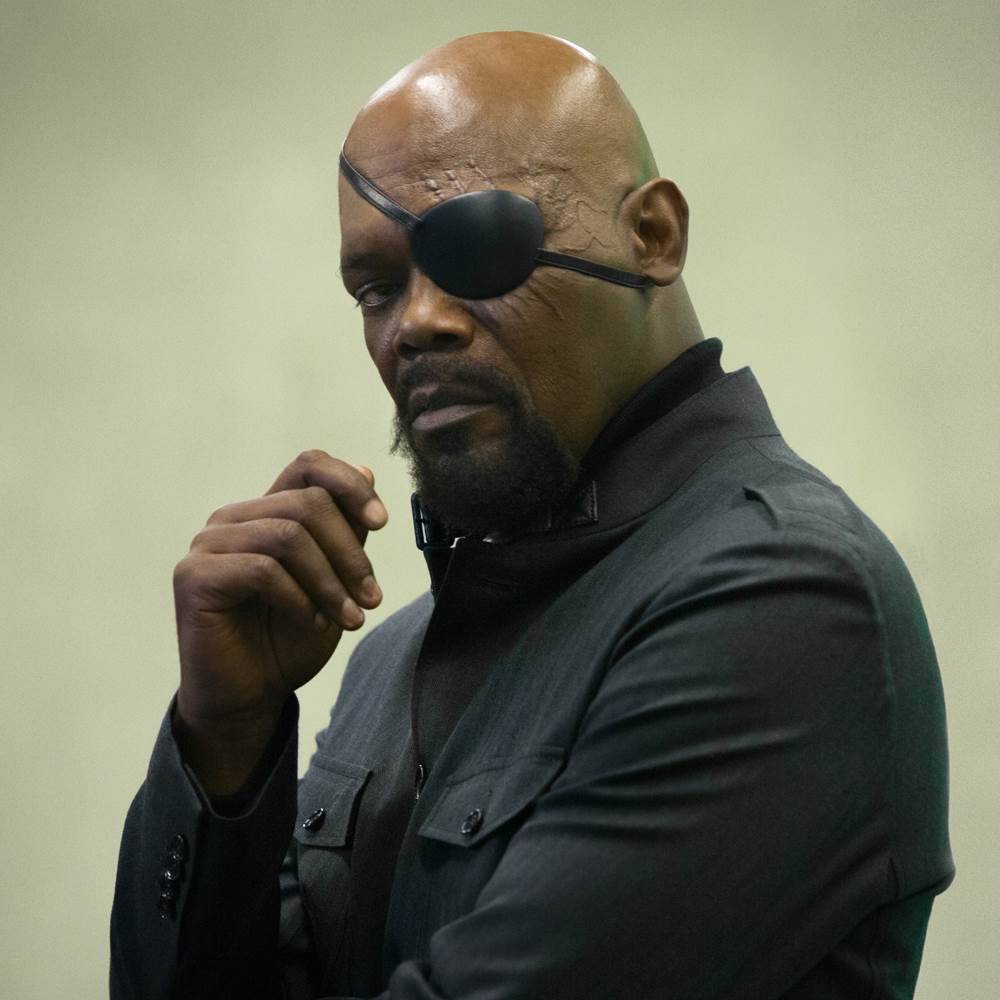 The former director of S.H.I.E.L.D. is back after being wiped away by Thanos' snap in 2018. Now, he's trying to catch up and put together a new team. Fury sees Peter as an asset, and isn't impressed by his high school problems. 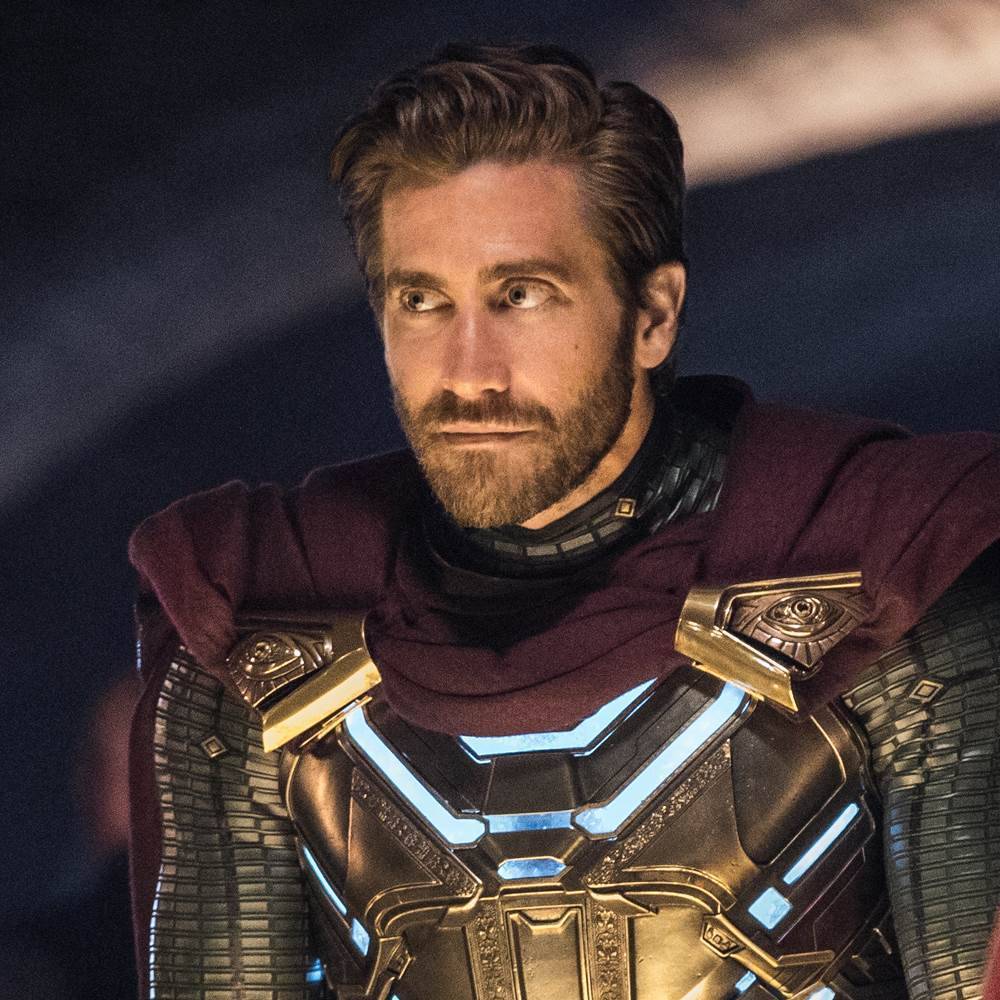 This new hero on the block claims to be from another world - a parallel dimension. When Nick Fury recruits him to tackle the Elemental Creatures threat, Mysterio meets Spider-Man. 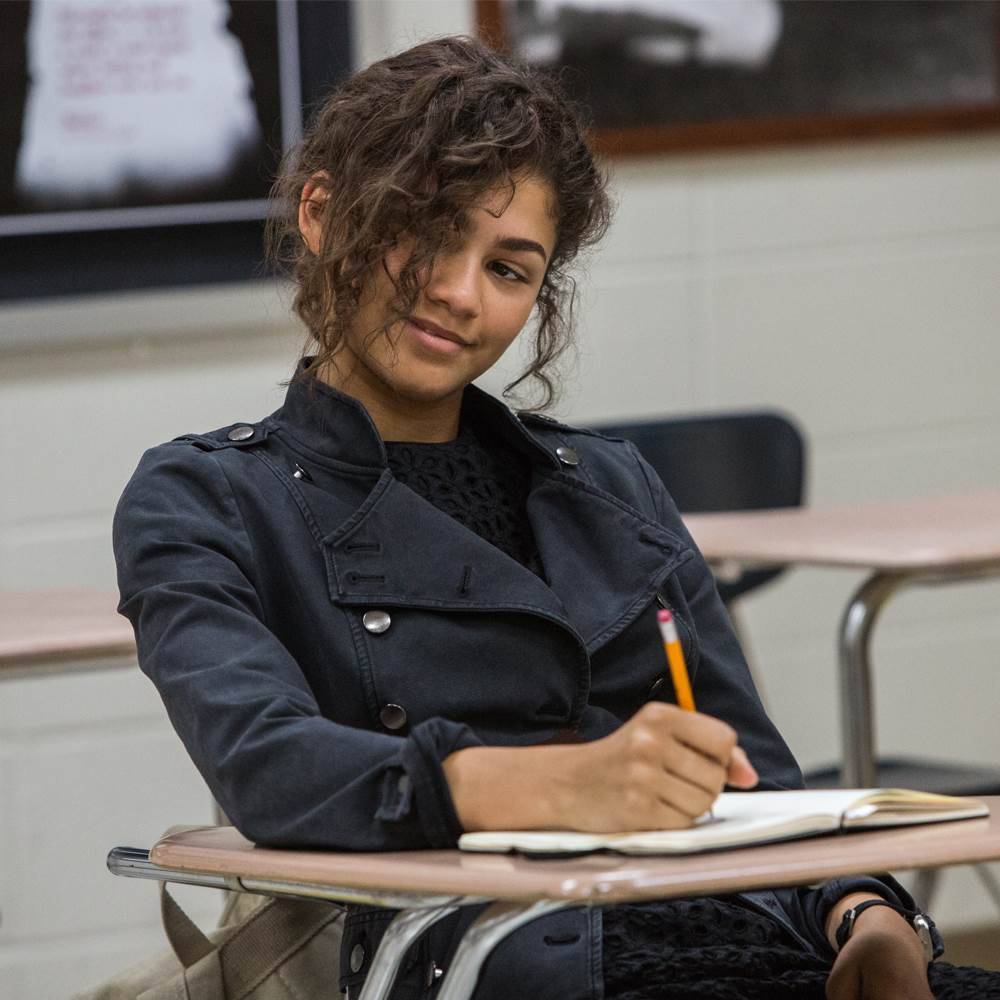 Peter's classmate at Midtown School of Science and Technology, and a friend. MJ disappeared for five years after the Decimation snap, but returned in 2023. 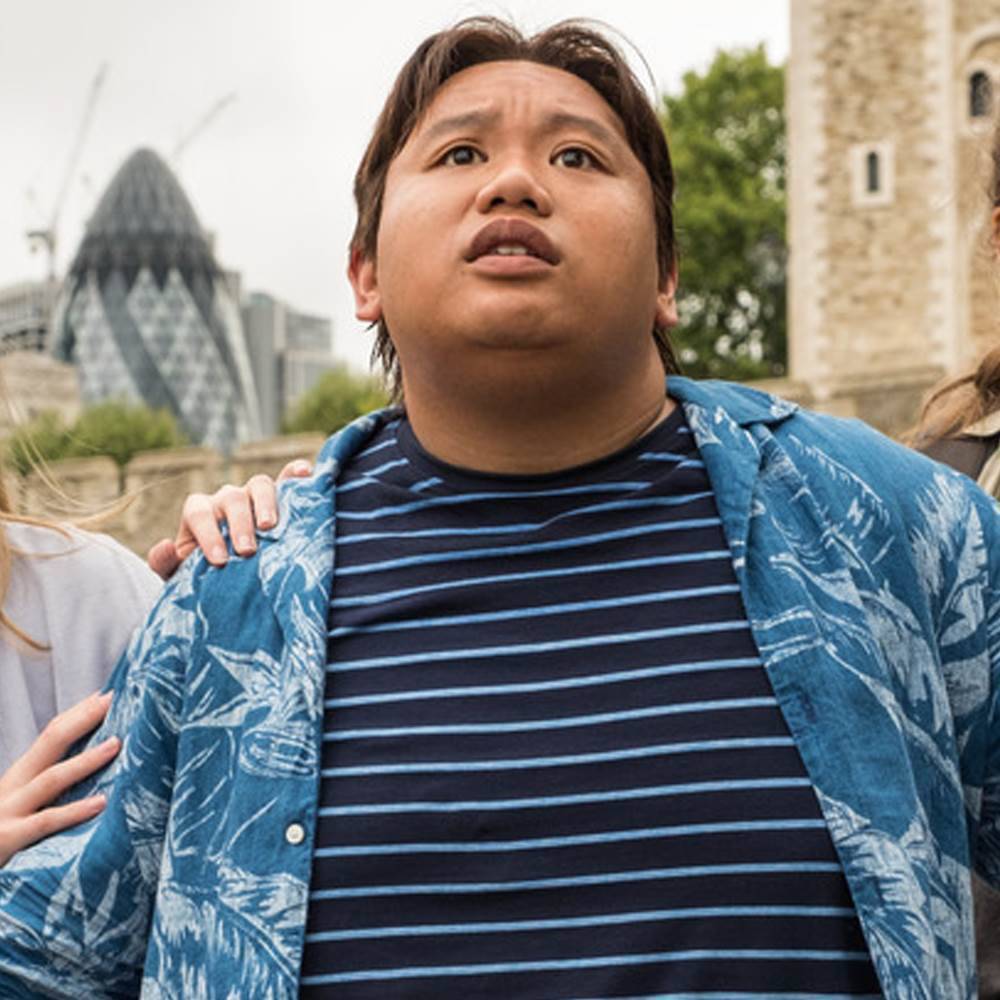 Peter's best friend, classmate and the guy in the chair! Ned knows Peter is Spider-Man. Ned disappeared for five years after the Decimation snap, but returned in 2023. 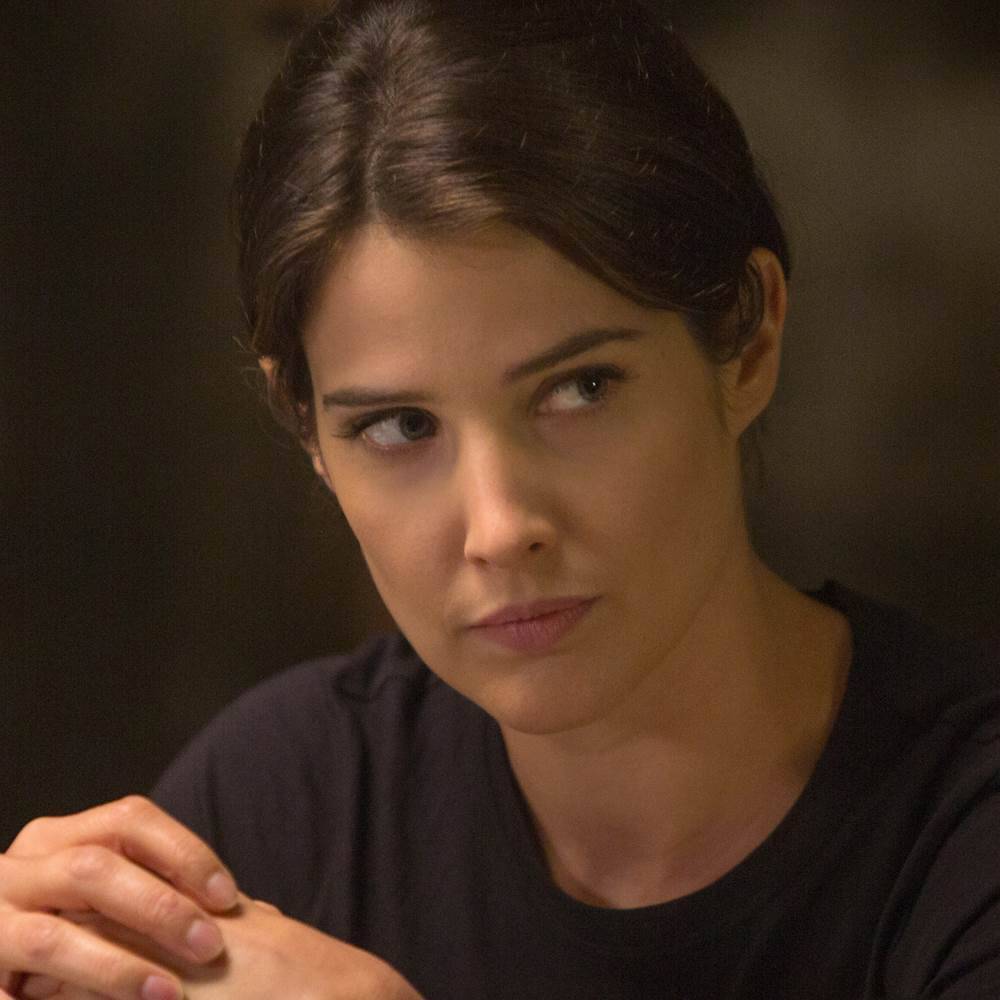 A former Deputy Director of S.H.I.E.L.D. who works with Nick Fury. She also worked for Stark Industries after the fall of S.H.I.E.L.D. Hill was lost in the 2018 Decimation snap, but returned in 2023. 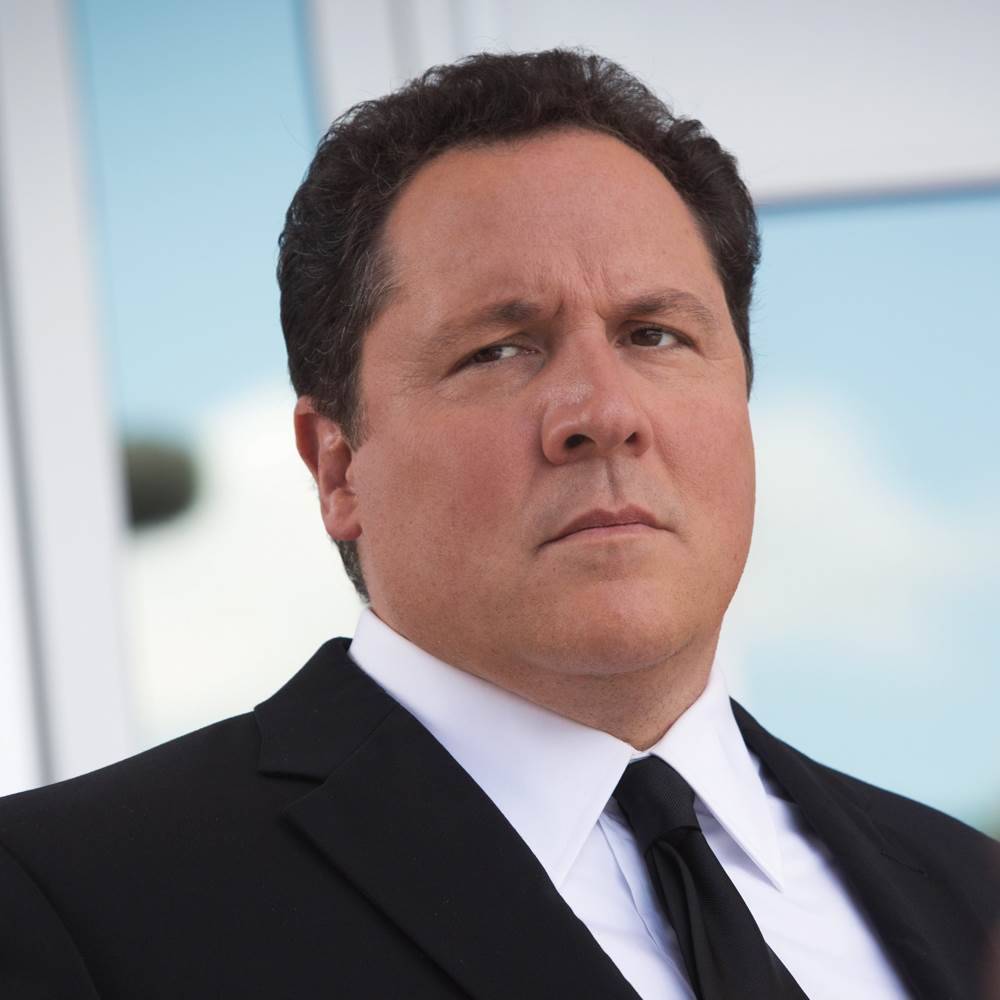 Former head of security for Stark Industries, and former driver and bodyguard for his close friend, Tony Stark. Happy has watched over Peter since Spider-Man: Homecoming. 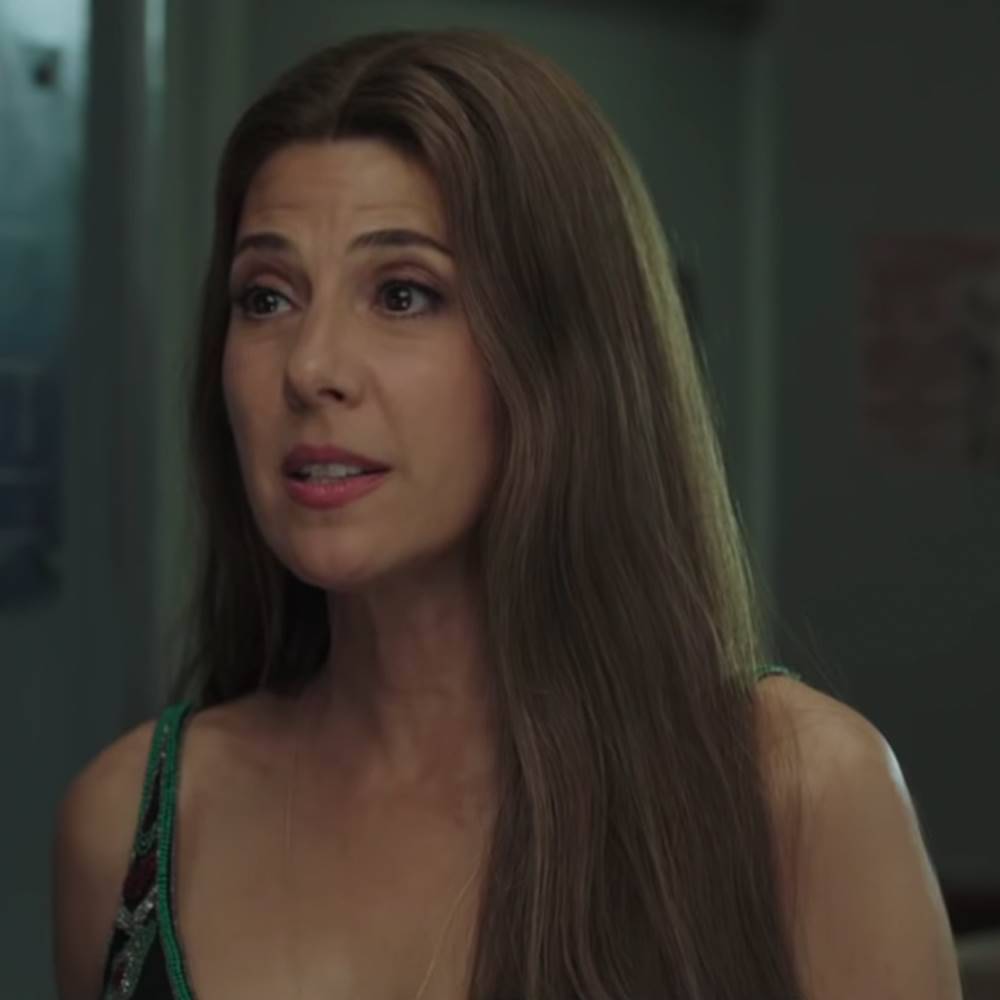 Peter's aunt, who is his legal guardian and knows about his secret identity. After finding out in Homecoming, Aunt May now works with Peter as Spider-Man to help charitable causes in their city. 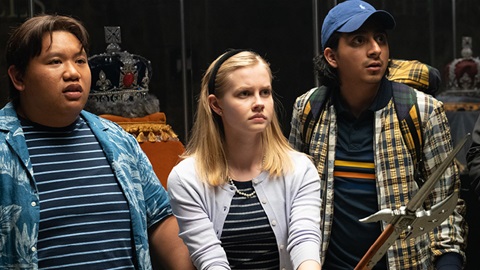 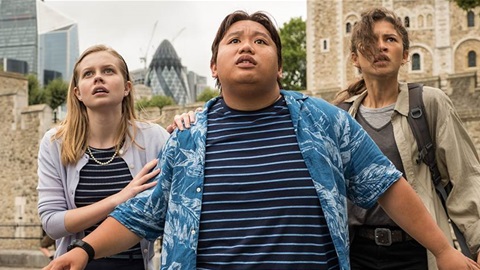 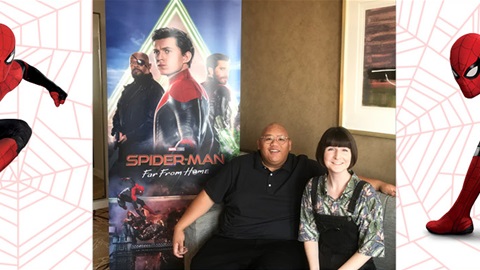 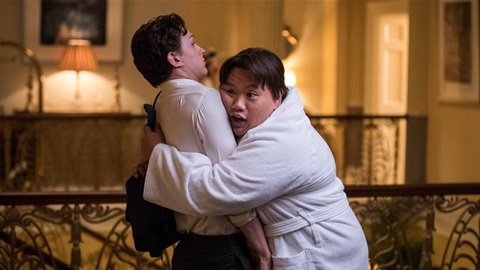 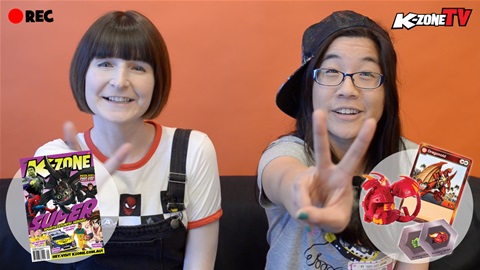 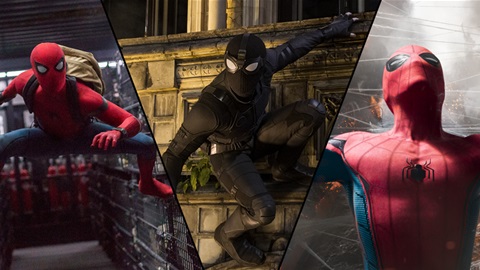 Which Spider-Man ability would you want? 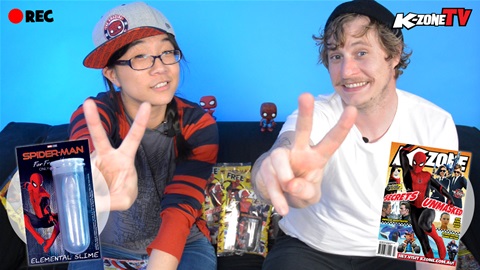 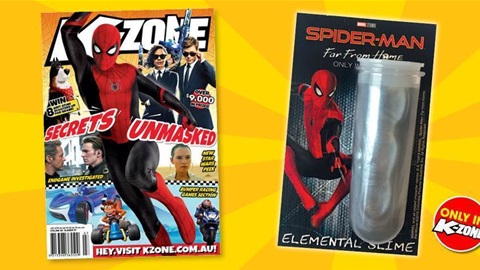 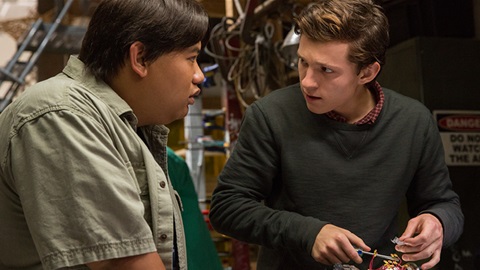 Do you have a secret handshake with your BFF? 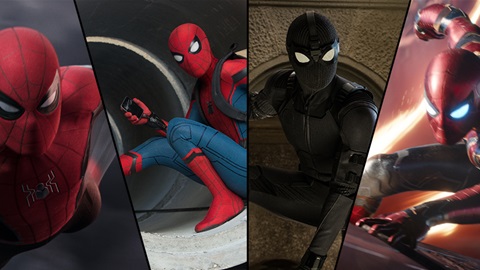 Which Spider-Man suit would you want? 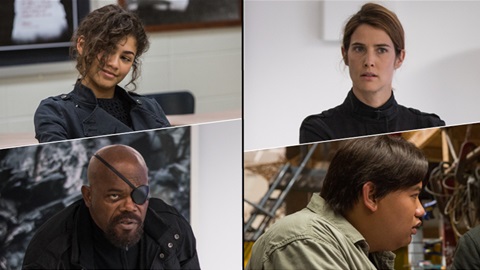 Which team would win in a battle? 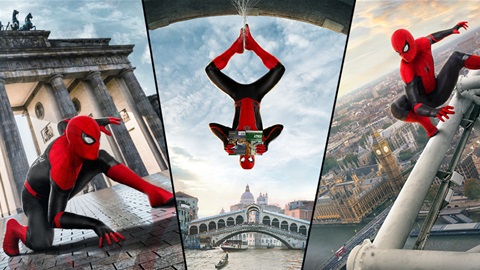 Where would you want to go on holiday? 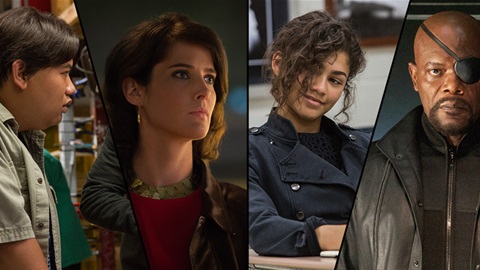 Who would you rather hang out with? 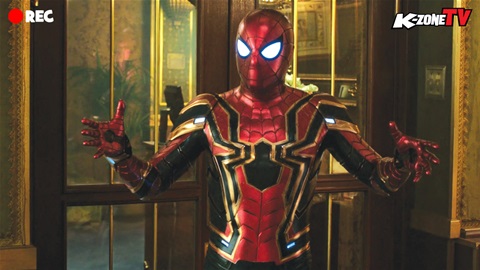 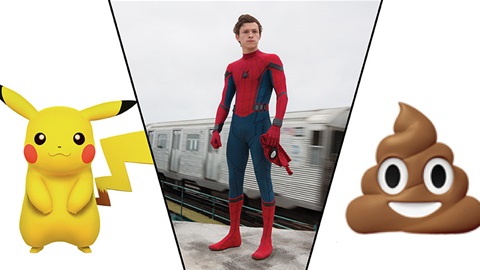 Who would be the best cover star? 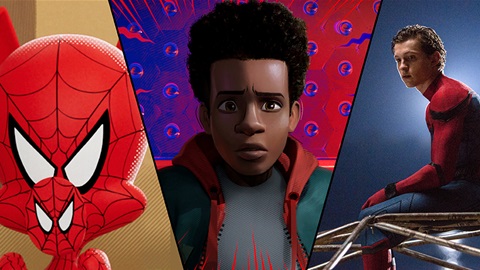 Which Spider-Man is best? 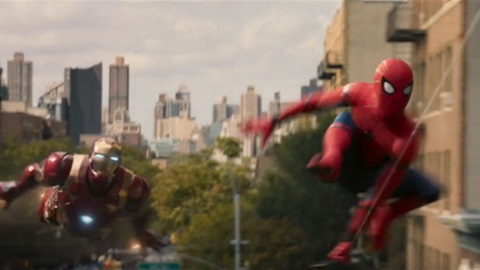