I just love kzone - Eddie Hey KZ, keep up up the mags and prize winnings. You are LITERALLY THE BEST I HAVE EVER SEEN - Aarav S Thx k-zone for the epic mags - Jack G Kzone is the beeeeessttt!!! - Luciano A Sheeeeeesh bois - Sonny S I love k-zone, it's da best mag there is - Jack G I love K-zone! and the joke page - Leo i like it - kate l omggggg you're sooooo addictive - Archie R I love kzone - Grace 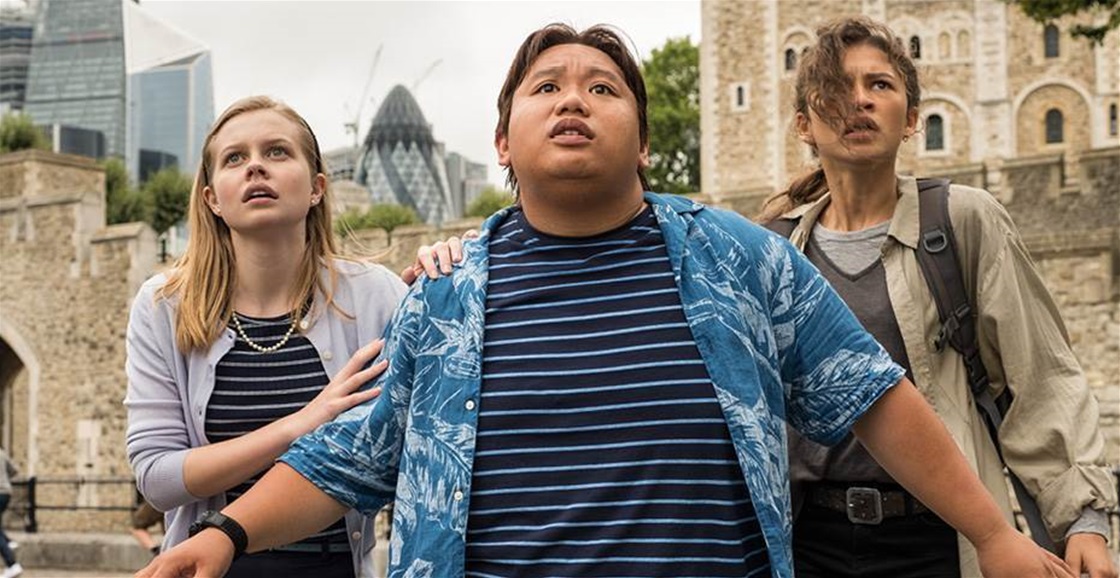 KZ: Hi Jacob! Welcome to Australia! Spider-Man: Far From Home takes place on a European holiday, but if Midtown School of Science and Technology sent the class to Australia, where would you like them to go?

J: Sydney is very beautiful, and for us personally [as actors], if we were here to work for four months that would be amazing. I’ve seen quite a bit of Sydney, like Bondi Beach and the view from Dover Heights. We were up near the Opera House last night. We also went to the zoo and saw kangaroos, a quokka and koalas. The koalas were great! I have never seen any of those animals in person before. The koalas just hang out all day and eat!

KZ: Sounds like a lot of fun! At the start of Spider-Man: Far From Home, Ned tells MJ that Peter will be collecting tiny spoons from every country that they visit. Do you collect anything?

J: I collect a lot of shoes, to the point where I don’t even wear them anymore. It’s just really filling up my closet and it’s so bad; I have no space. They really are art, and sometimes people don’t get it – but they just don’t have enough shoes.

KZ: The ‘in memoriam’ at the start of the film is also really funny! Was there a scene where you or the other cast members just couldn’t stop laughing while filming?

J: There’s one scene where Ned walks in on Peter and MJ in the room, while discussing his next move. When we were filming that, it was all my coverage [which means the cameras were only pointed at Jacob while he did his dialogue] and ‘Daya [Zendaya] and Tom [Holland] were just off camera. I was doing a lot of improv at that point and they were both laughing so much that they had to cut out a lot of the scenes, because the laughing would ruin the audio.

KZ: Were there any pranks on set, or a blooper that you wish made it onto the home entertainment release?

J: The bloopers are more of a collection of our little tidbits, like us messing around. There are other funny things in the deleted scenes, extended scenes and in the commentary and interviews, we talk about a lot more stuff. There weren’t really pranks on set, more just a lot of teasing – like in the first week of filming, Remy’s character is called ‘Brad’ in the film and Angourie Rice would always say ‘Braaad’. 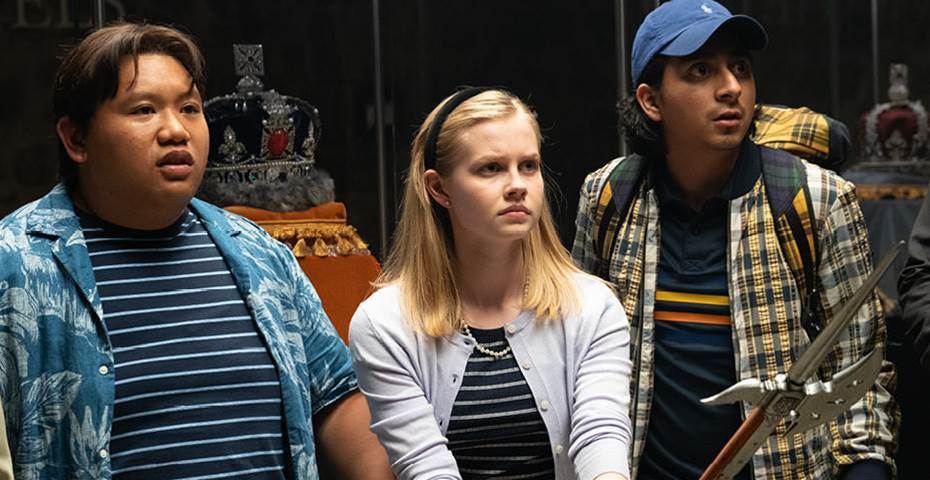 KZ: I think we all really love seeing the strong friendship between Ned and Peter. What do you like about playing that friendship, and how do you think the reveal in the mid-credits scene will affect their friendship going forward?

J: I think for the most part, that’s one of the main, strong parts of these films; we make sure that their friendship is a mainstay for them. I think Ned will definitely try even harder to help Peter and make sure he isn’t too scrutinised and hated by the people.

J: Ned would probably use it to make the most gigantic Star Wars ship ever.

KZ: Is that what you would do too?

J: No no, that’s definitely a Ned idea. Jacob would destroy his enemies.

KZ: Do you have any skills or talents that K-Zoners would be surprised to learn about you?

J: I play a lot of piano, guitar and the ukulele! I’m also really good at Mario Kart and Nintendo games. My go to racer is probably Lemmy and the Koopa Troopa with a pink shell. I also love Kingdom Hearts, NBA 2K and Zelda – a lot of Nintendo is my jam. I was just looking at this new K-Zone cover and I love Luigi’s Mansion and Super Mario.

KZ: There’s a scene on the plane where Ned is playing a game on his laptop. When you were filming the scene, could you see the footage on the screen where the game character has your face?

J: That’s done in post, when we filmed that I was just pretending. I knew they were going to do that with the game character though.

KZ: Was acting always what you wanted to do growing up?

J: I wanted to be a musician for a long time and I think as you grow older and mature, you realise there are things that happen that are just out of your control. I’m very fortunate to be an entertainer of any kind, and acting has really opened my mind. I’ve really committed myself to being a very open to not just the people around me but also the entire world.

KZ: What advice would you give K-Zoners who want to act?

J: I think the first stop in becoming an actor is to really fully commit to what you want. I think the difference between having a dream and actually pursuing it is the ability to just jump in fully. In the industry there’s a lot of rejection and ultimately you end to have belief in yourself, because at the end of the day it’s only you who will put you through everything. Practically speaking, I would say take an acting class. Run around in circles with people who have the same sort of beliefs as you, and really just believe in yourself. Art is a very expressive mode of the self, and what people don’t really understand is that it’s not something you can just make out of nothing. It’s something that you learn and absorb and experience.

KZ: What advice would you give K-Zoners who discover that a person in their life is a superhero?

Spider-Man: Far From Home is available on Digital now and on 4K Ultra HD, Blu-ray and DVD on October 23! 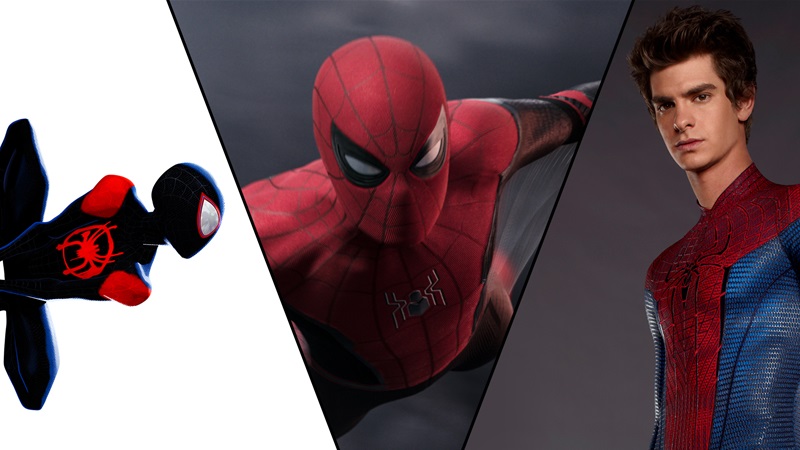 Which Spider-Man is your favourite? 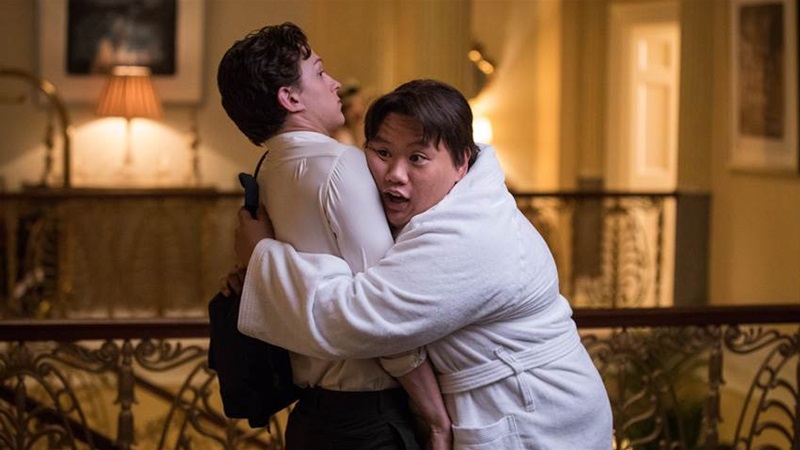 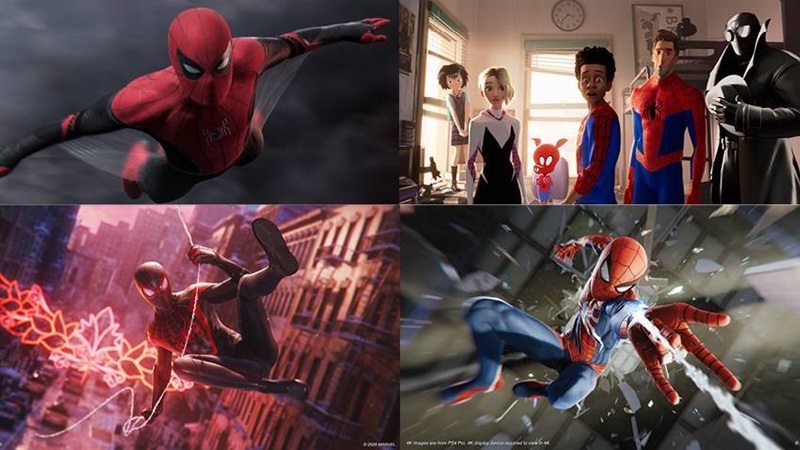 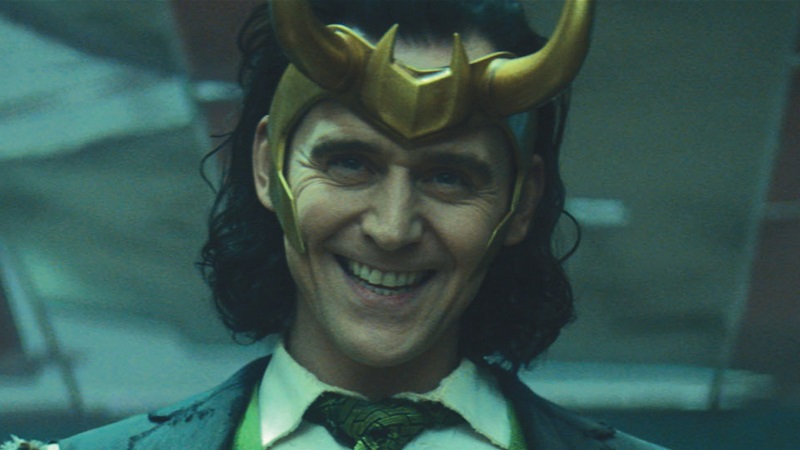 Have you watched the new Loki series?