K-zone I love the jokes:) - Leila Love u guys james - James T Hooray for kzone - Lucas bruh bruh bruh - Srisai I love your spies in disguise stuff - Izzy My Mum,Dad and dog (Cooper) are the best things I could ask for in my life. Ps I love k-zone - Blake Seal - Seal have a good day - Steve I really liked the hero name you came up with for me! It is Doctor Mist. I really like that! - Sofia K LET'S GO KZONE YOU ARE THE BEST!!!!!!!!! - Tristan H

It's a pirate's life for Atticus... if only he could get his ship off the dock!
Aideen Weingarth

In the world of Atticus Van Tasticus, being a 10-year-old pirate captain is totally normal!

Atticus manages to avoid a life in the coal mines (or worse, going to school) when he chooses the gift of a pirate ship from his Grandnan’s treasure pile. He gathers a bunch of misfits and sets out to live a pirate life.

Want to read the first 30 pages for free? Check out the Atticus Van Tasticus book extract!

Atticus Van Tasticus is out now! If you had a pirate ship, where would you go? Have you read this hilarious new book? Let us know in the comments below! 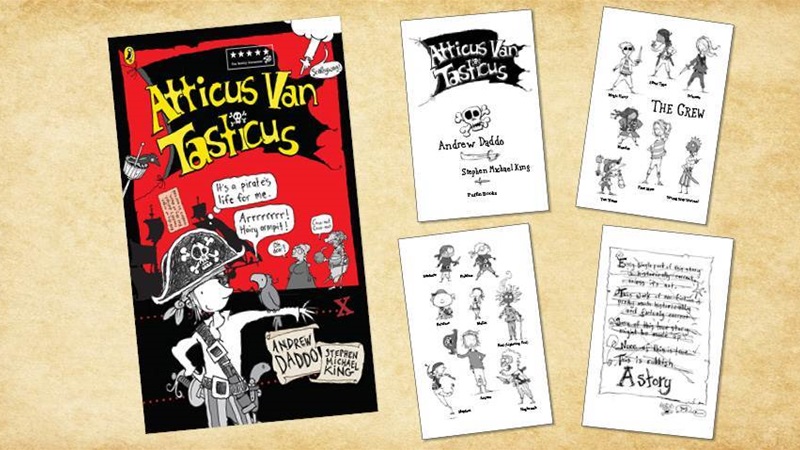 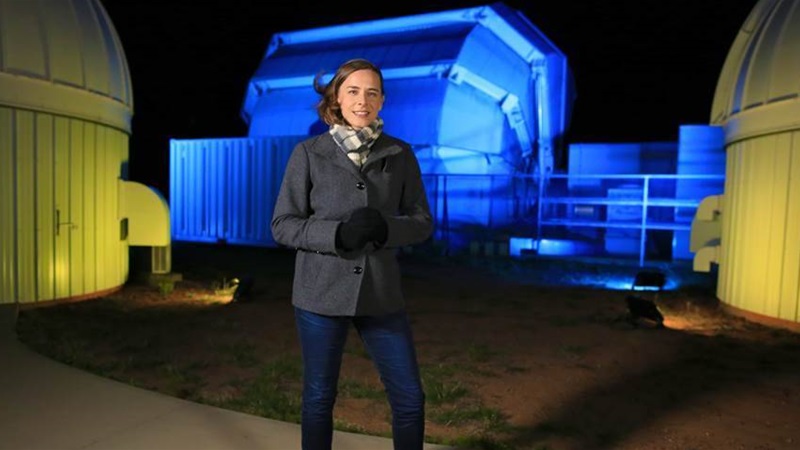 Studying the Stars with Lisa Harvey-Smith 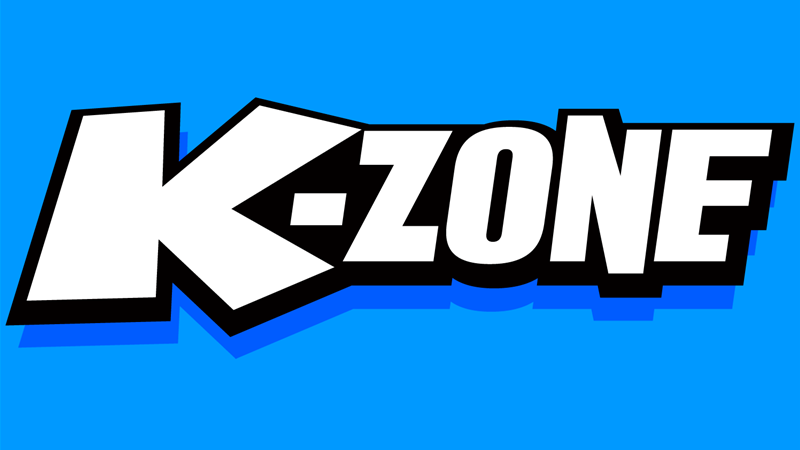 Read A Diary of a Wimpy Kid: The Getaway Sneak Peek 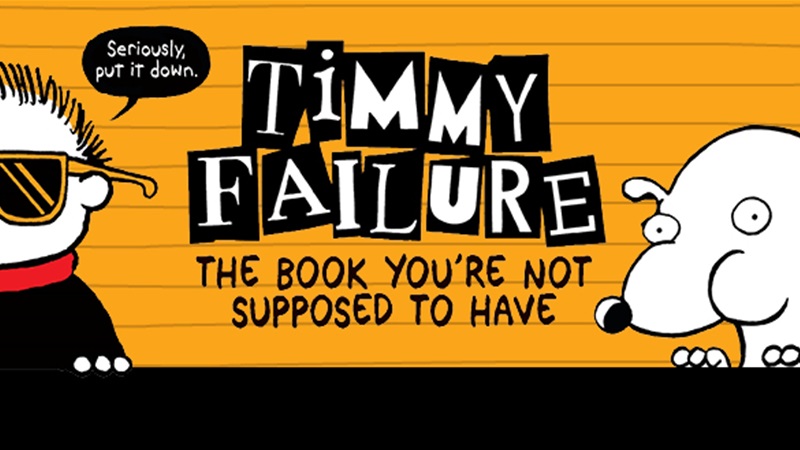 Timmy Failure: The Book You’re Not Supposed To Have