Shoutout to my mom! She is the best superhero I could ever wish for!-Kenzie - Mackenzie (Kenzie) Shout out to the boiz - Dylan I really liked the hero name you came up with for me! It is Doctor Mist. I really like that! - Sofia K Hey K-Zone, Yr the best - Justin Pew pew - UwU I love K-zone's and i don't want them to end. - sam m Your mags are amazing and keep it up - Adityaa A Hey k-zone i love your magz - LeSiah F hiiiii - noah Hiiiii K-Zone - Hit Potato 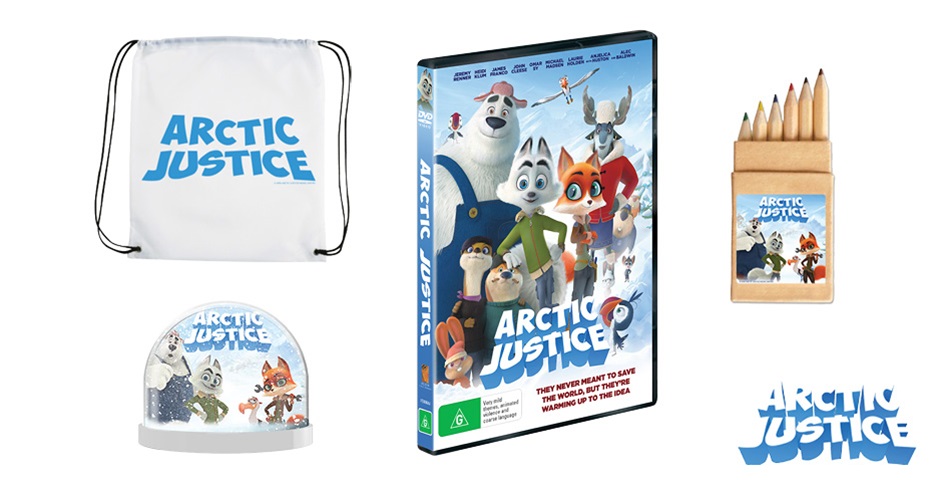 Swifty the Arctic fox works in the mail room of the Arctic Blast Delivery Service but dreams of one day becoming a Top Dog (the Arctic's star husky couriers). To prove himself worthy of the Top Dog role, Swifty secretly commandeers one of the sleds and delivers a package to a mysterious location. He stumbles upon a secret fortress where he comes face to face with Otto Von Walrus, a blubbery evil genius who walks around on mechanical legs and commands a loyal army of oddly polite puffin henchmen. Swifty soon discovers Von Walrus' plan to melt the polar ice caps and flood the world in order to reign supreme. Now, Swifty has to enlist the help of his friends: PB, a concerned polar bear, Lemmy, a scatterbrained albatross, Bertha and Leopold, two conspiracy theorist otters and Jade, a worldly fox. This ragtag group of Arctic misfits has to band together to stop Von Walrus' sinister plans and save the day.

The Arctic Justice DVD is out March 25! 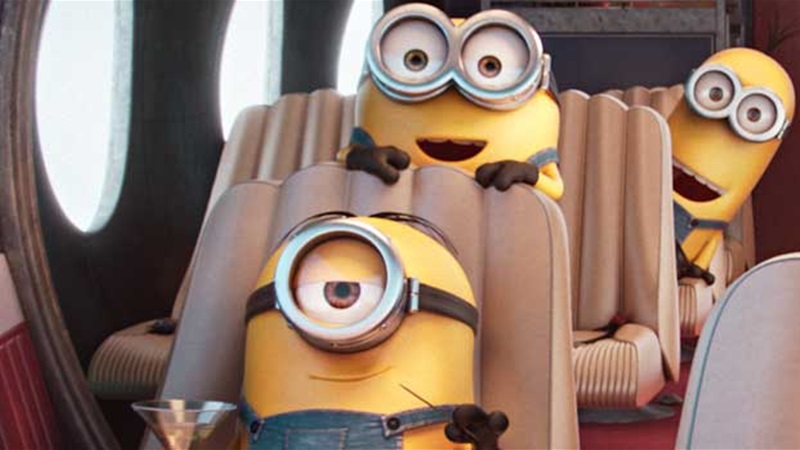 How To Draw A Minion 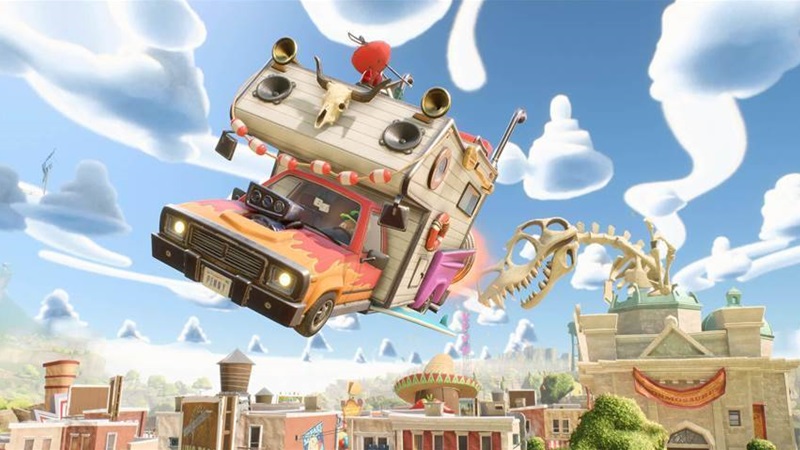 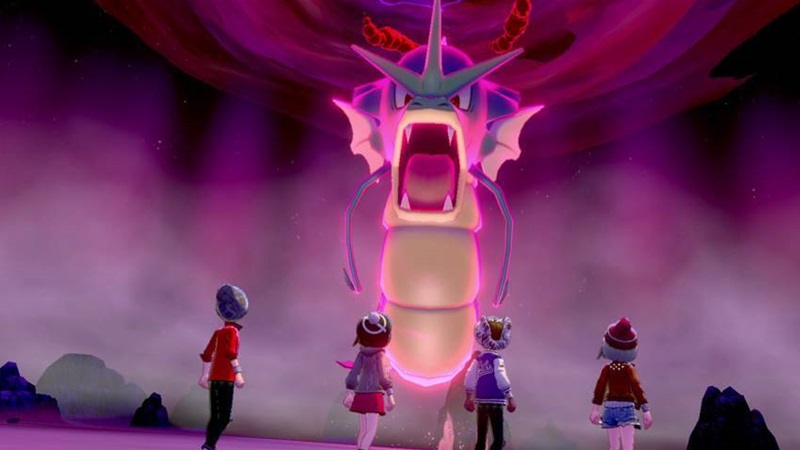 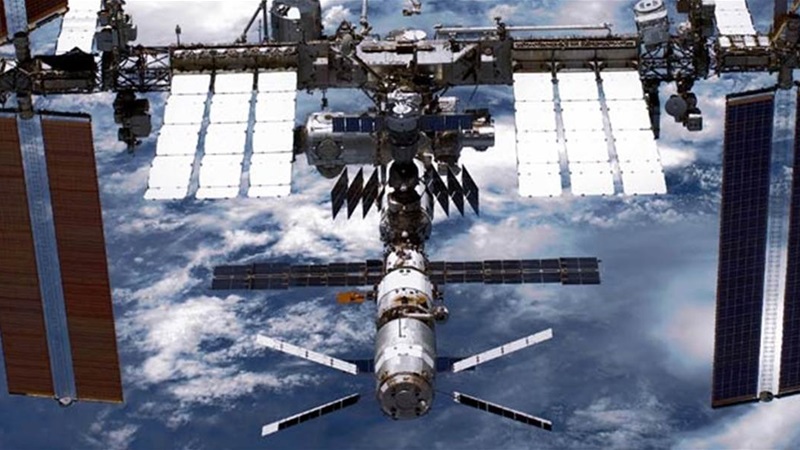