Amazing Magazines- keep up the good work! - Kelly O I love Kzone, because they give out loads of free stuff - Levi Shout out to all you guys I love you - H D I love the competitions - Beth E this is the BEST its one of my favorites its super rad - djakarah Hi all k zoners I know this time is tough... but we’ll get though it ok - MAX (the best) I won!!!!!!!! - Nathan Stay safe and have fun always in this changing world, we are in this together and thank goodness for K zone mag to keep us entertained - Jeremy B May the force be with you Roman! - Vander OMG I love kzone you guys rock shout out to Cohen - Joe 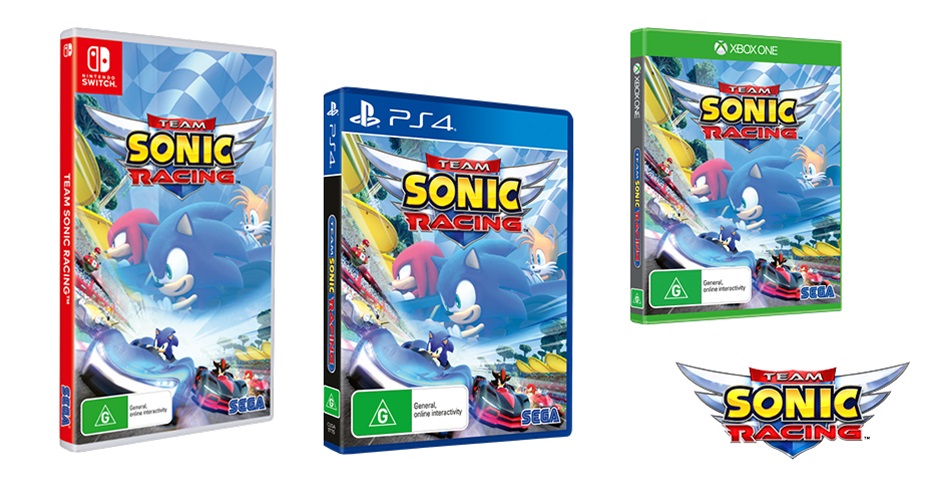 Team Sonic Racing is a 2019 kart racing game and a spinoff from Sega's Sonic the Hedgehog series. Controlling of one of 15 characters from the series' cast, players compete in races using sports cars. They view gameplay from a third-person perspective while performing tricks, drifting, and collecting power-ups. Team Sonic Racing differs from traditional kart racers because of its focus on cooperative gameplay; the player is part of a team of racers and win races through efficiency rather than speed. Game modes include earning competing to earn points, time trials, customizing the racing rules, and a story-driven campaign that serves as a tutorial.

9 winners will receive the following: 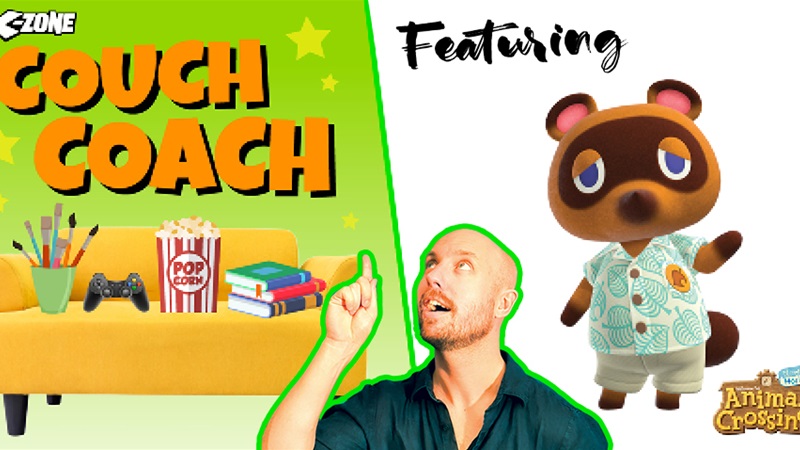 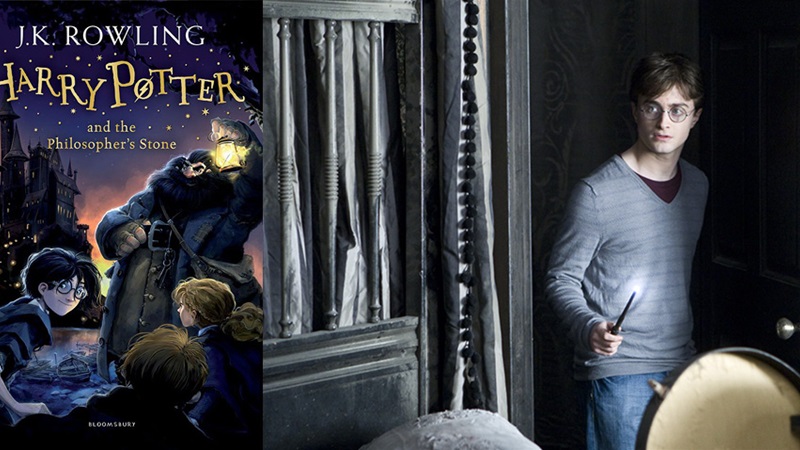 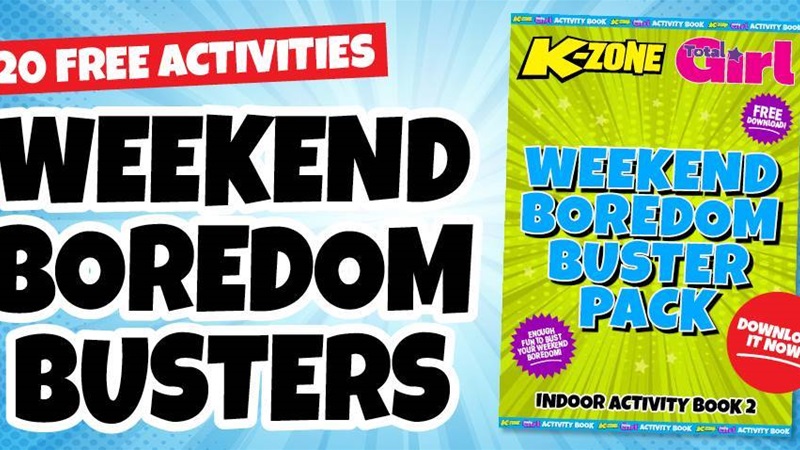 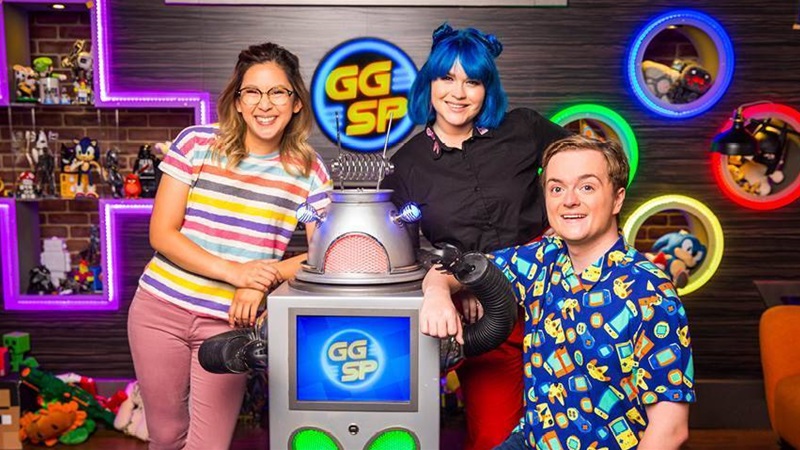