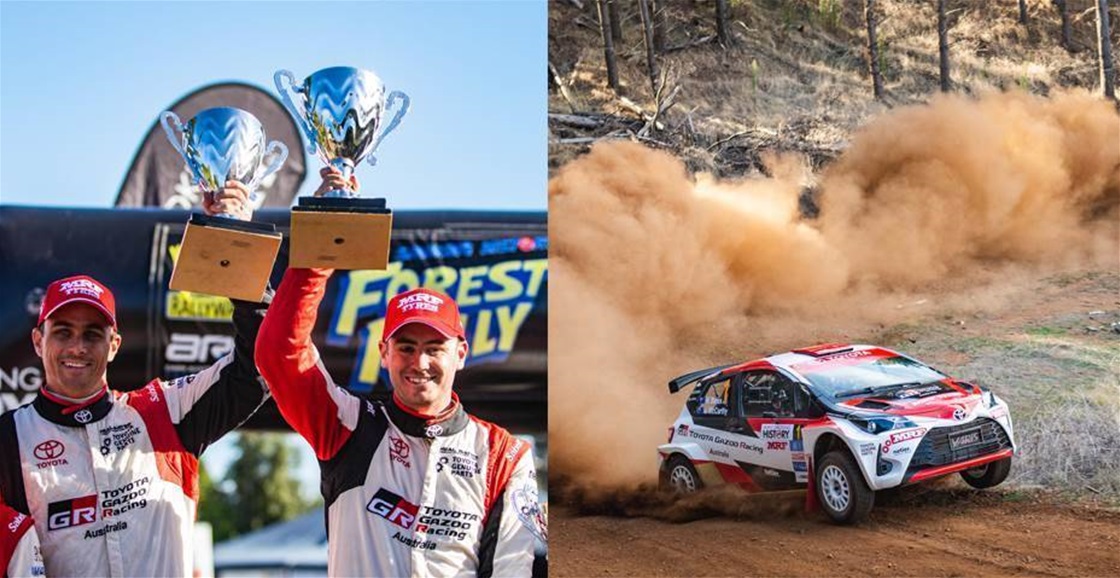 KZ: Hi Harry! How would you explain your job?

H: I am a professional rally driver, competing for Toyota Gazoo Racing Australia in the Australian Rally Championship. I am like a race car driver, but we compete in forests on gravel surfaces, rather than at a race track.

KZ: What made you want to be a rally driver?

H: I was lucky enough to grow up on a big property and my first driving experience was in a two-seater buggy when I was seven. I grew up wanting to be many different things, but rallying was what I was good at and once I started competing at 19, I couldn’t give it up. It’s the best sport ever if you like a thrill! I started by purchasing a standard Toyota Corolla rally car, and entering the next event on the New South Wales rally calendar.

KZ: What experience did you have before racing for Toyota Gazoo Racing Australia?

H: I have worked in lots of different jobs since completing Year 12. I sold running shoes at a specialty running store for many years, which was great fun because I also love running. I worked on lots of advanced driver training courses, teaching people more about their car and safe driving practices. Even though I compete in rallying and the goal is to drive as fast as possible, that is all in a controlled environment with lots of extra safety equipment. When it comes to driving on the road, I am very passionate about all drivers having the skills to be safe and drive with care. I am also lucky enough to drive the cars in lots of TV ads! So when you see a car in a TV ad, it might be me driving the car!

KZ: Did you do any sports when you were younger that gave you skills you use at work?

H: I did lots of different sports as a child. My parents never forced me into anything particular, but I was always active and doing something fun on the weekend. Some of the sports I did were soccer, Little Athletics, swimming and cross country. I’m glad I did all of those things because rallying requires you to be very fit and I still use running and swimming for training even now. I also rode motorbikes and pushbikes a lot!

KZ: Tell us an interesting detail about your car!

H: My rally car is called a Toyota Yaris AP4. It started as a totally normal Toyota Yaris, but it’s been modified by my team to be a winning rally car, with over 300 horsepower. It is worth over $300,000. It is all wheel drive, and the engine has a turbo which makes it sound very exciting!

KZ: What is the hardest part of your job?

H: Rallying can be very challenging when things don’t go as planned. Sometimes the cars have mechanical problems and learning to deal with the disappointment is hard, but important. I also hate early mornings, and rallying has lots of early morning, so I find that very hard!

KZ: What part of your job would surprise fans to learn?

H: The amount of hours that goes in to the preparation for each event. I spend each night for about three weeks leading up to and event, going over the videos of the stages from the previous year and trying to work out where I can go faster to try and win!

KZ: If you could drive any fictional vehicle, what would you choose?

H: Some sort of jet that I can fly from Australia to Europe in an hour or two. I hope to compete overseas one day and if I do, it will be in Europe. As an Australian, it would be nice if we could get there much, much faster!

KZ: What do you drive in your daily life when you aren’t competing?

H: I am currently driving a Toyota Hilux. The awesome thing about driving for Toyota is that I am able to try lots of different cars! Hopefully one day, I can have the new Toyota Supra!

Want to read more of our interview with Harry, or check out more wicked wheels? Grab the December issue of K-Zone, on sale now! 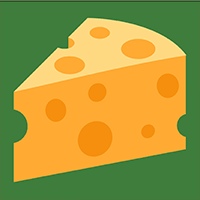 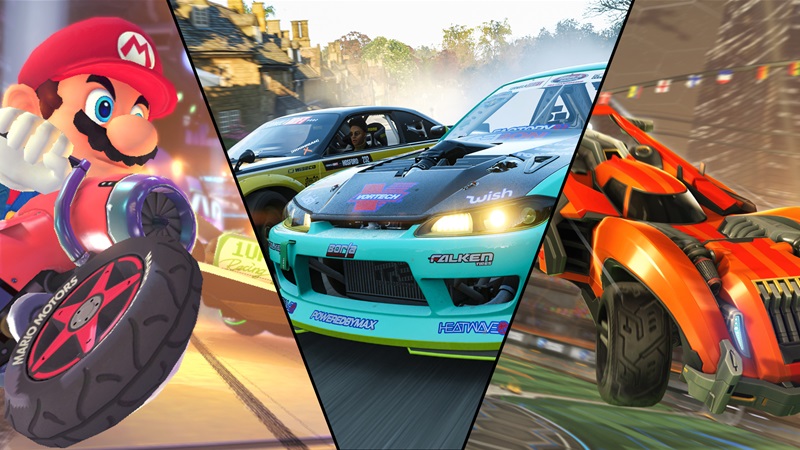 Which high speed series is your fave to play? 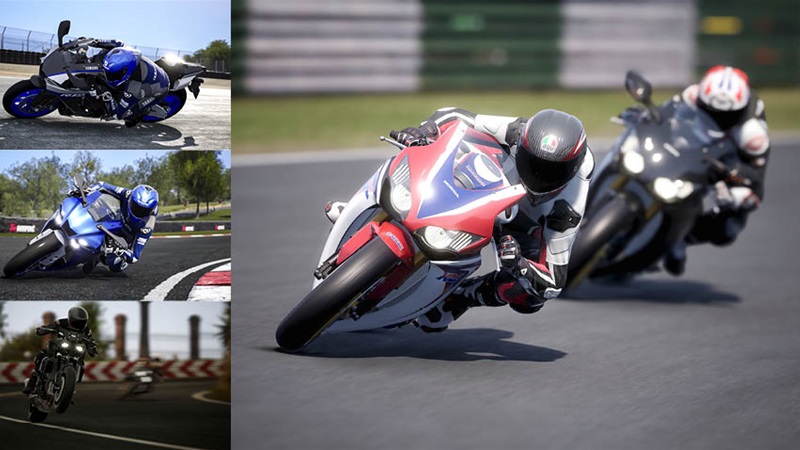 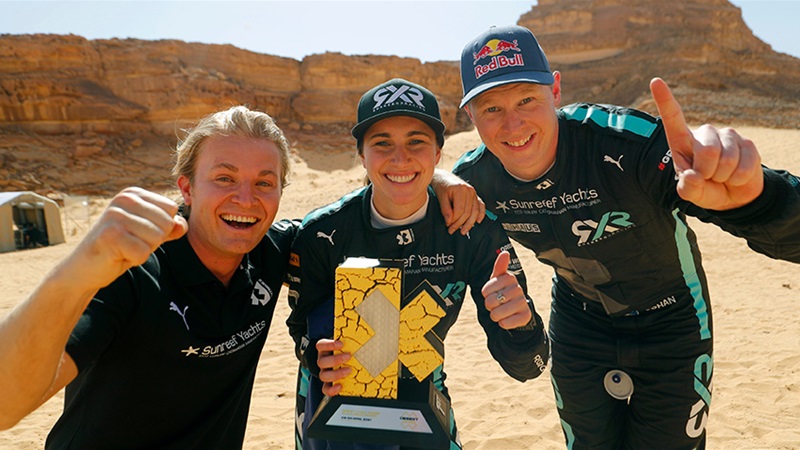 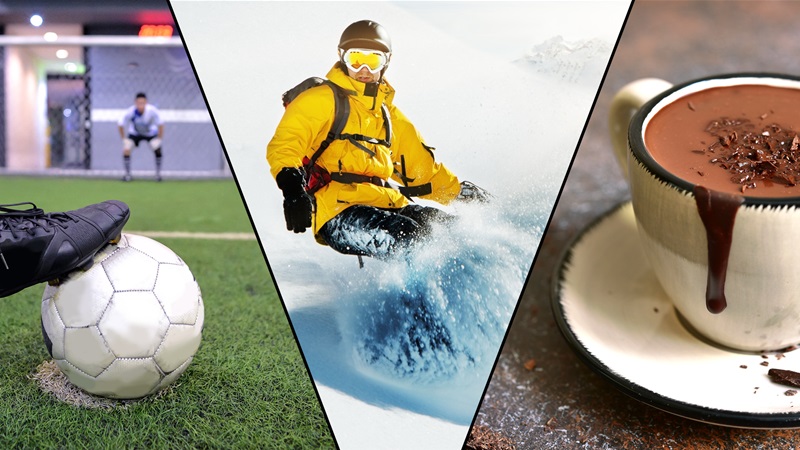 What's the best thing about winter?