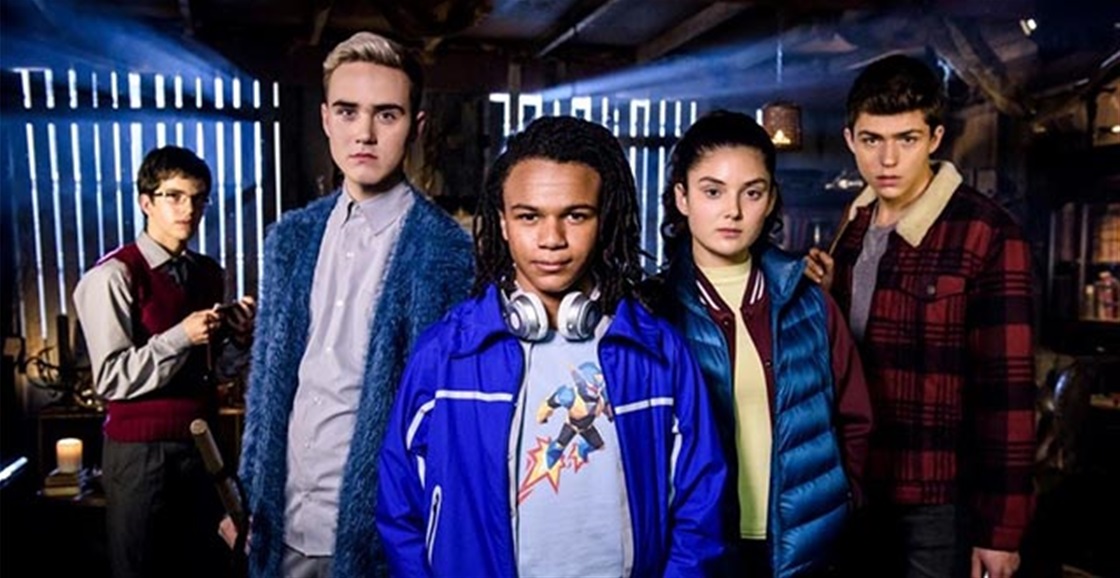 The K-Zone crew got the chance to chat with the cast and here are the results!
Staff Writer

The K-Zone crew got the chance to chat with the cast of Nowhere Boys: Two Moons Rising! Kamil Ellis (who plays Luke), Luca Sardelis (Nicco), Jordie Race-Coldrey (Jesse), Joe Klocek (Heath) and William McKenna (Ben) spill on the funniest part of being on set, and share ace acting advice, so check it out below!

KZ: Yo Nowhere crew! What’s the funniest thing that’s ever happened to you on set?
​

Luca: There’s so much to choose from. We had so much fun on set and lots of crazy things happened. The rest of the cast and crew used to pay me out a lot because I made a habit of falling over in the middle of scenes, which was pretty funny. I can be very clumsy sometimes.

Jordie: The funniest thing to happen on set would have to be Will’s impersonations. He can impersonate anyone and it they are actually very accurate.

Kamil: Probably the funniest thing is when Luca falls over! She is always falling over! If I had a dollar for every time she stumbled or fell I'd be a millionaire!

Joe: So many funny things happened on set, but I think Luca, who plays Nicco, falling over all the time takes the cake.
​

William: I did a lot of stunts in the show. One time I was stuck in a harness up on a big rock and I had to wait up there for a while.
​

KZ: LOL! What advice would you give K-Zoners who want to get into acting?

Luca: For anyone looking to get into acting I would advise that you take every opportunity to audition you can. Knowing and meeting people that have similar interests to you is also very important. Most of all, it’s important to never stop trying, persistence is key in an industry where it’s so common to be rejected.

Jordie: My advice for anyone who wants to get into acting is just say yes to every opportunity you get. Have a go at everything because you never know where that opportunity might lead.

Kamil: The advice I'd give to K-Zoners who want to start acting is that no job is ever too small! Smaller jobs lead to bigger things! Also, if acting is your dream career follow it and stick with it. Even though the first few years are hard it will 100% pay off!

Joe: Don’t let anyone put you off following your dream!

William: If you like doing impressions of characters or pretending to be other people then you should try acting. Only do acting if you really, really love it. 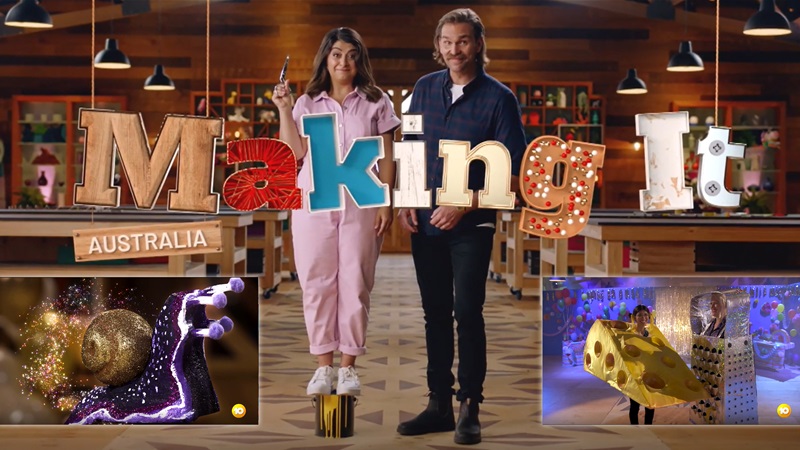 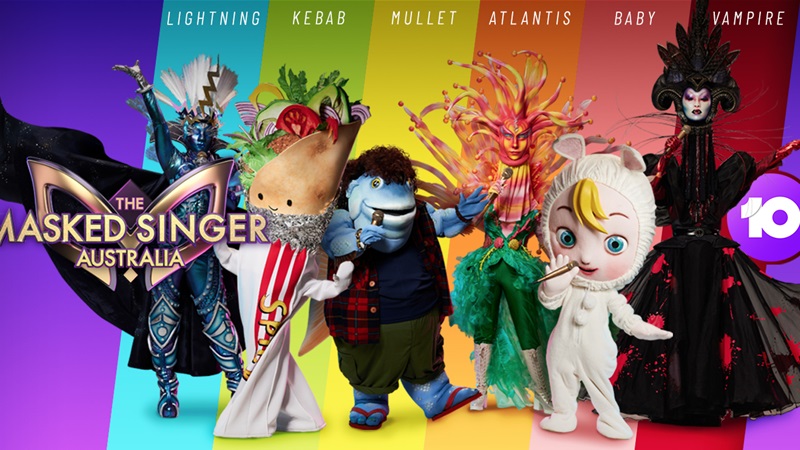 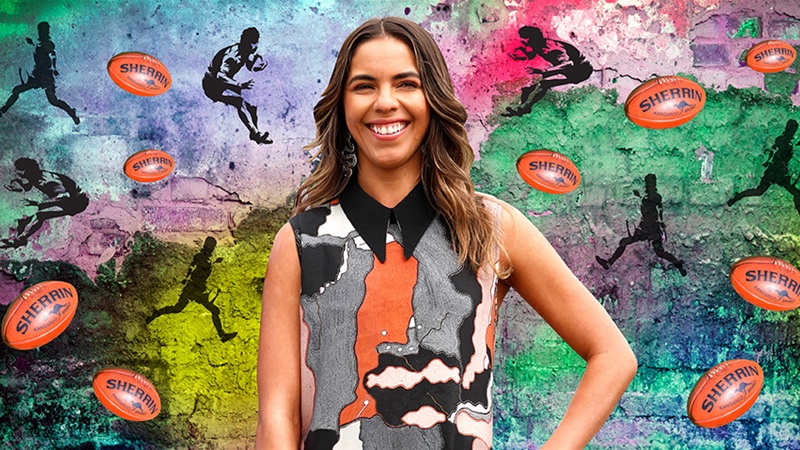