I love K-ZONE! - Amon Way better than my Nintendo Switch Lite - Levi K-zone RULES - John K-zone is just truly amazing. You’ve out done yourself again team and produced an A class edition this month 👍🤩 - Jeremy B KZONE Should rule the world!!! - Casey L You rock Kzone - Hunter f I love your magazines we have a lot! - Rory I am your biggest fan K-Zone :) - Jack W KZONE IS THE BEST :) - Augustus B KZONE rocks! - Oliver H 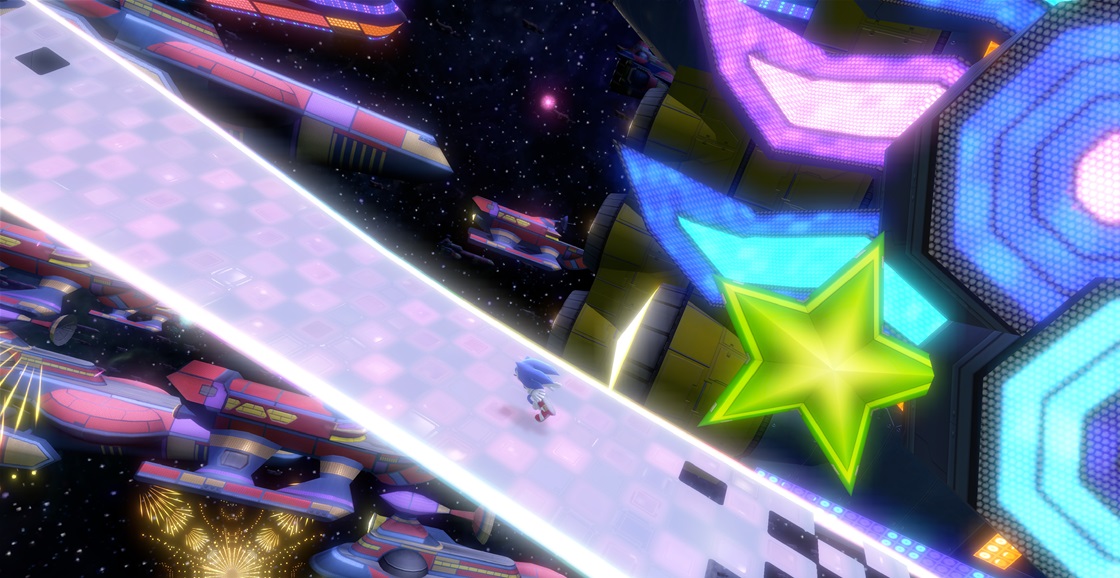 The Blue Blur just blew past Dr Eggman’s dolt defences to take a wild ride on the side of a planet-sized theme park! Available On: SWITCH, PS4, XBO, XSS/X
Aideen Weingarth

Scoring admission to this sus intergalactic theme park in Sonic Colours: Ultimate is a little too EZ. Hmm. No wonder Tails thinks he and Sonic should hightail it outta there! That is until the peak-pace pair get a whiff of the wonderful Wisps Dr Eggman has capped and trapped. Now the only way to sprint is forward. And sideways. Then upside down through epic loops. Sonic Colours: Ultimate is the ultimate colourful expression of all the sweetest Sonic stuff. Sprinting right in 2D races is the right start. But these right-running 2D parts open up into 3D forward-facing frenzies. Nab gold coins to sidestep clear of the respawn screen. Plus, stuff your pockets with Park Tokens for cool customisation unlocks. Then hit the theme park tracks while zipping along to speed-inducing musical tracks. Whatever you do, don’t. Stop. Dashing. Even if you take a dive off the edge. Tails spins you back to safe, full-speed footing. So double-tap jump for double jumps. Plus, this double input doubles as a way to bounce off the noggins of Eggman’s mechanical monstrosity mates. Nail this homing attack with perf timing for a sweet speed boost. And there’s stacks of stuff to turn speed limited to speed unlimited. Like our fave, Dash Rings. Or keep Sonic’s red kicks off the ground by bouncing off red-faced baddie bonces. Burst by balloons. Grind on rails, sparks flying. Wail off wild wall leaps. Then launch off speed-boost ramps. Or totes teleport above tracks with one wild Wisp ability. We love how fast this game is.

There are stacks of side secrets and different paths in Sonic Colours: Ultimate. This means you should totes replay levels. A speedy first run is the best way for a higher rating. But keep an eye out for new paths high and low. Then jump back in and nab the stuff you blitzed past! 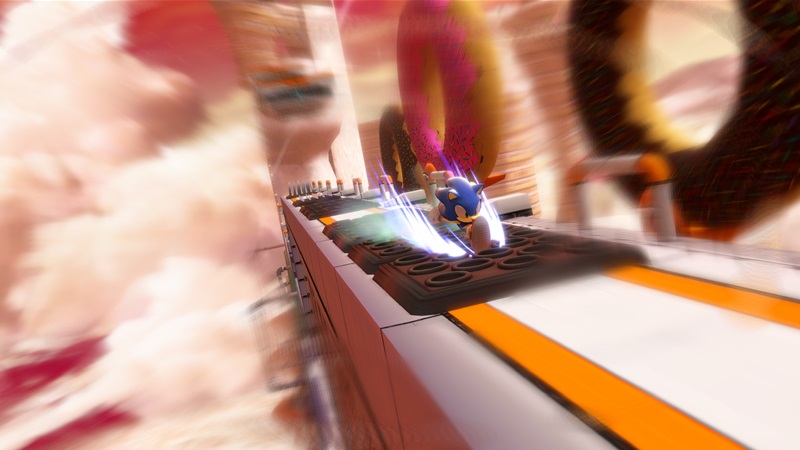 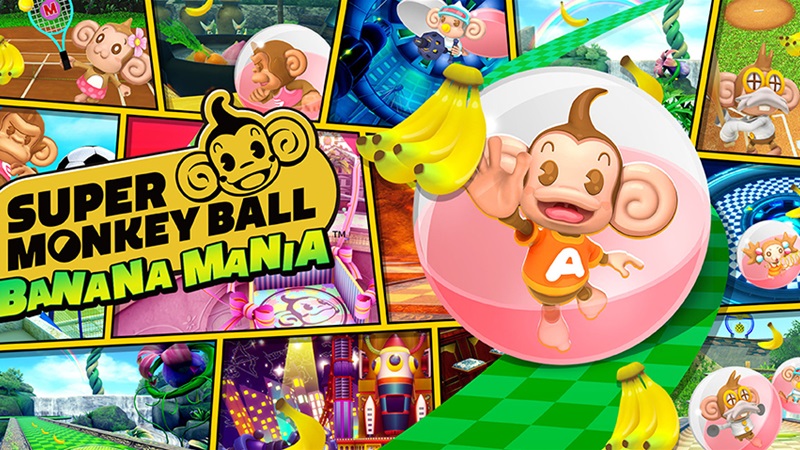 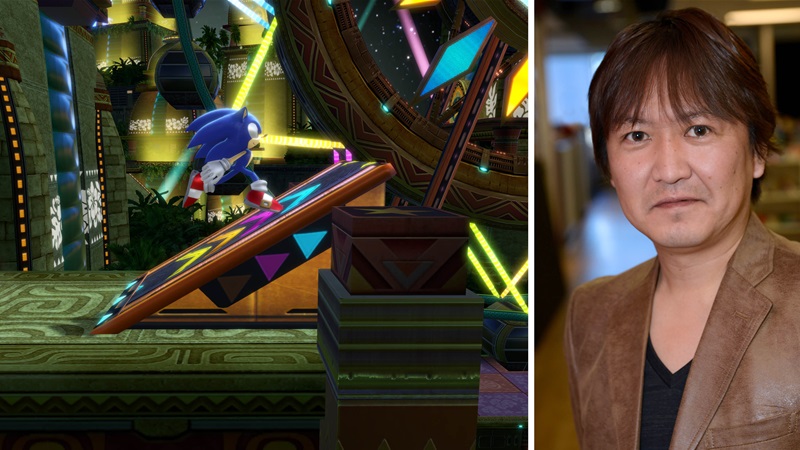 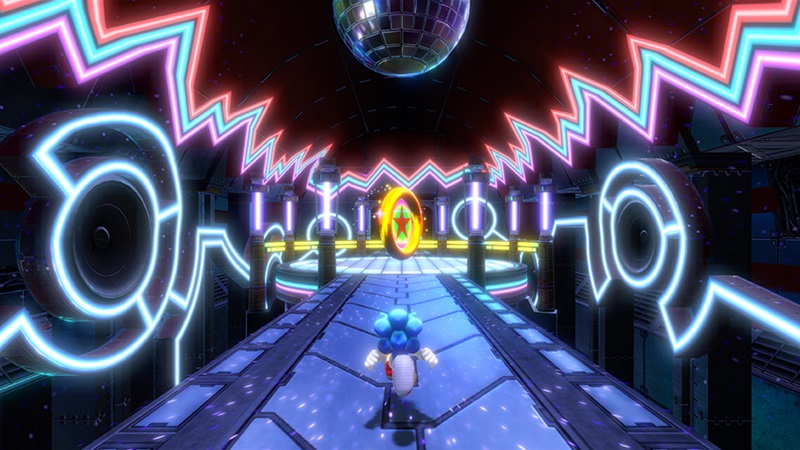