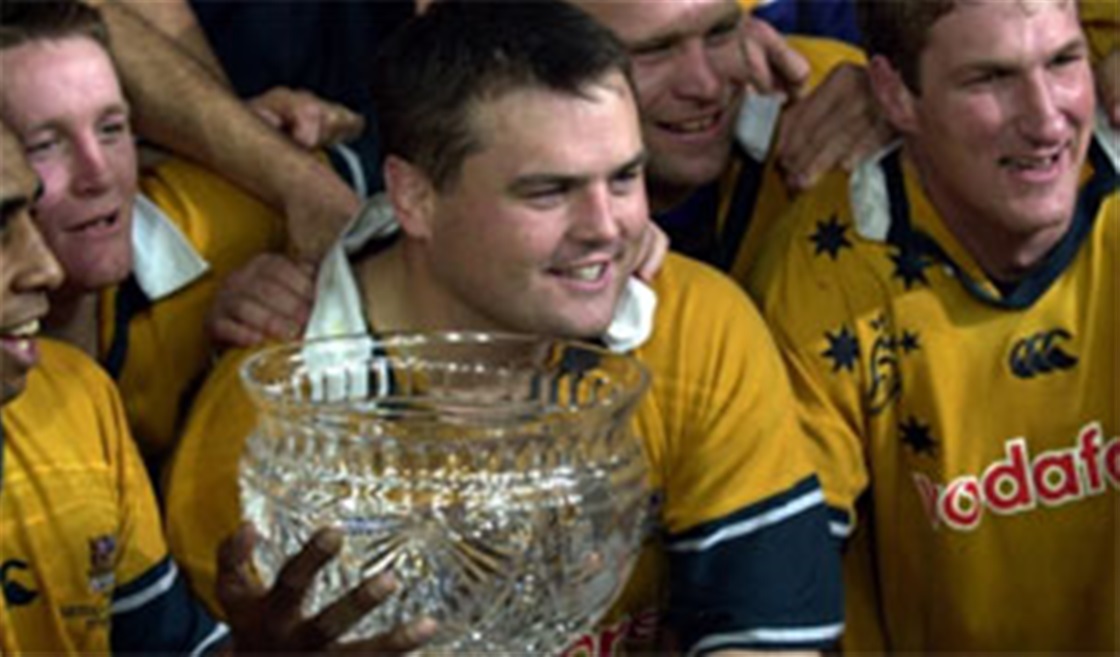 Meet the only man who has ever played for the Wallabies AND the Lions!
Staff Writer 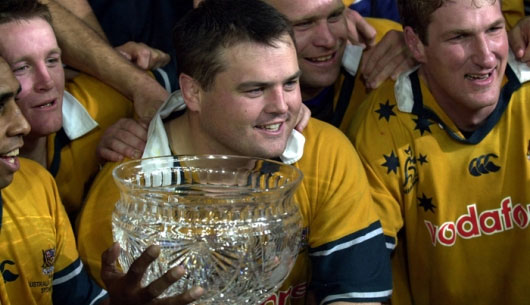 The Wallabies hold the Tom Richards Cup after winning against the Lions in their last clash in 2001! 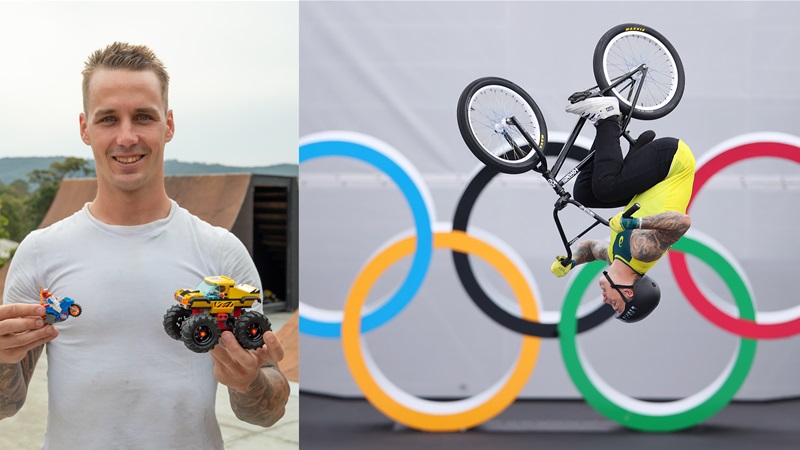 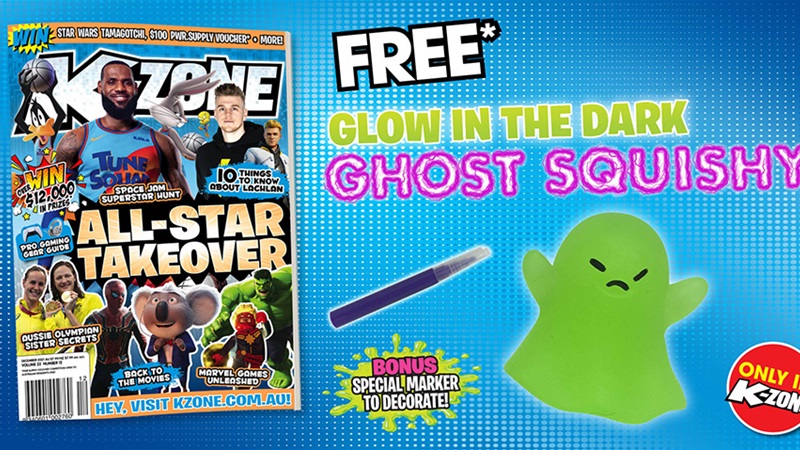 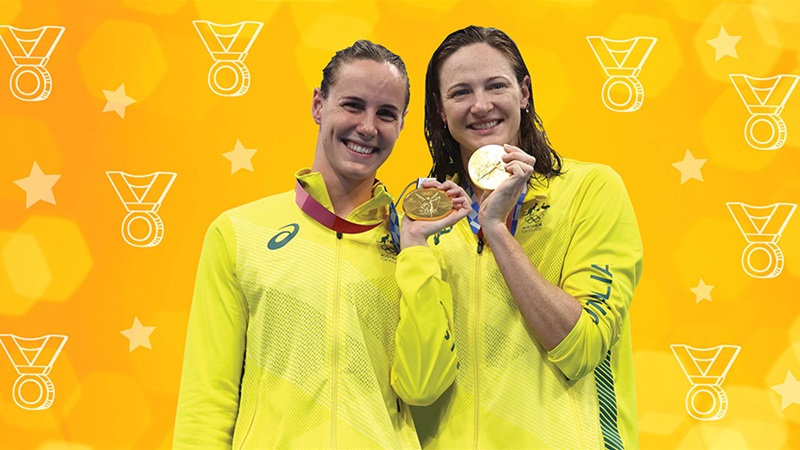 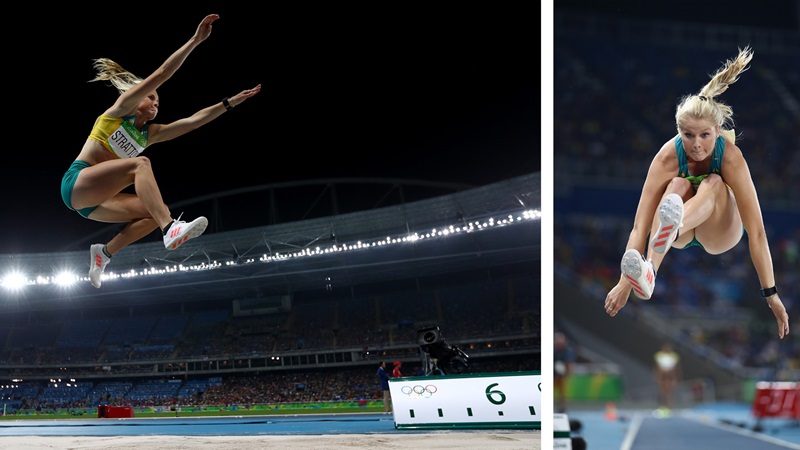