i miss cheez tv - shane b hello everyone - Sam S K zone is the best - Sol Z Shout out for the Star Wars Adventures comic at the end. !!! I Love reading K-Zone every month! Best Birthday present ever! - Colby D k-zone rules - Henry C AYYYYYYYYYYY - Cam MANDO!!! - Luca H Hello K zone ur amazing - Lachy Definitely my fav mag of all time! I used to read K-ZONE in my comfort zone when I was a child and now I re-reading the previous issues because it's so nostalgic. #alwaysyoung - Cedric M Thank u so much k zone!!!!! I luv your mags I’ve collected the 1st issue as well as the 100th and the 150th plus 200th and 250th! I have 34 mags in total GO K ZONE thnx - Frank M 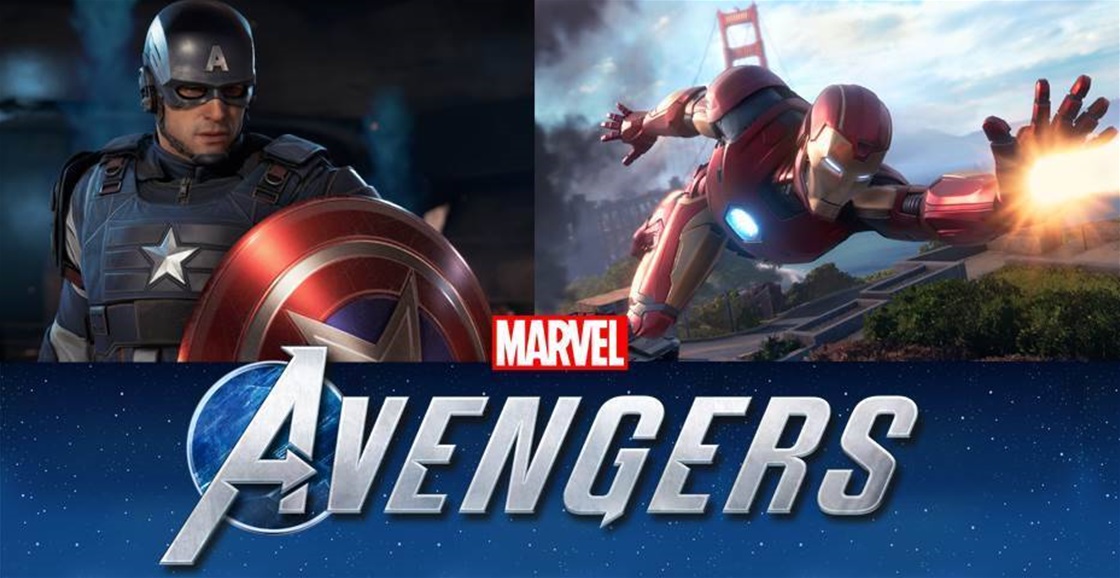 From A-Day to a heck of a bad day, no amount of eh days can stop these capital A’s from saving the day in Marvel's Avengers! Available May 2020 On: PC, PS4, Xbox One, Stadia
Aideen Weingarth

Crystal Dynamics have shared some details about Marvel's Avengers with Marvel fans and gamers today, revealing features like solo and co-op missions, unlockable gear and outfits, and customisable abilities through skill trees.

We also got more information about the story in the game! Kamala Khan, AKA Ms. Marvel (no, not Captain Marvel!) must try to bring the Avengers together after five years in hiding. Turns out our heroes were blamed for a disaster that destroyed most of San Francisco.

You will set up your base in a decommissioned helicarrier, and slowly upgrade it.

After completing the opening A-Day battle, you can jump into multiplayer, but it might spoil some of the campaign story. Your character progression will be matched across all the modes, so levelling up while playing solo or with friends will be fine.

Marvel’s Avengers is an all-new Avengers tale. It’s separate from the mighty movies (and cool comics).

More iconic heroes will join the rotating Avengers roster after launch. For free! We’ve already seen Hank Pym, the big-deal orig Ant-Man. We reckon he’s def a future Avengers contender. Plus some of our MCU faves, like Hawkeye will surely hit the release bullseye.

It’s not just new Avengers that are coming post-launch for freesies. There’ll be new global regions. New baddies. New stories. For years! Players are battling their way through an ongoing comic series. Level up your heroes. Switch out Avengers teammates. And fight your way to shiny new superheroic outfits.

Your avenging heroes are built to feel unique in how they brawl. But you can also mix ’em up in some rad ways. Complete missions to level up. Then spend that EZ XP on awesome abilities. And cool combos. Plus, nab new gear to make your heroes even mightier!

Epic Avengers games need big baddies. Abomination is one. This Hulk-sized supervillain was up to no good in The Incredible Hulk. Now he’s tearing up the town (again) in Marvel’s Avengers. Plus, there’s Taskmaster. Take him to task in Marvel’s Avengers before he appears in the Black Widow movie! 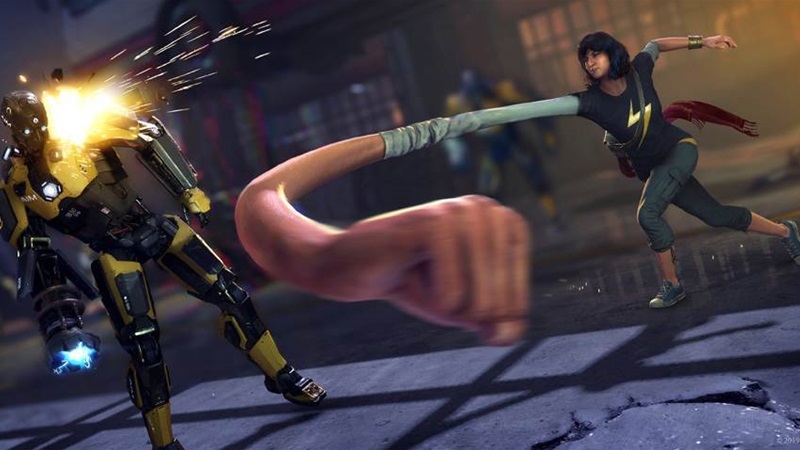 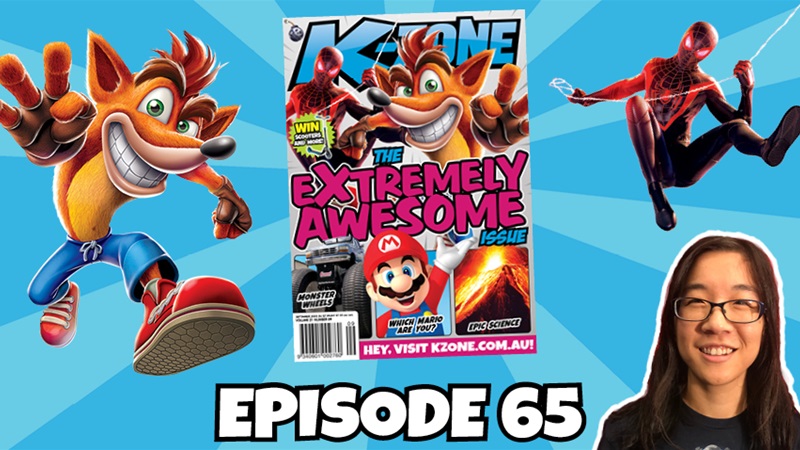 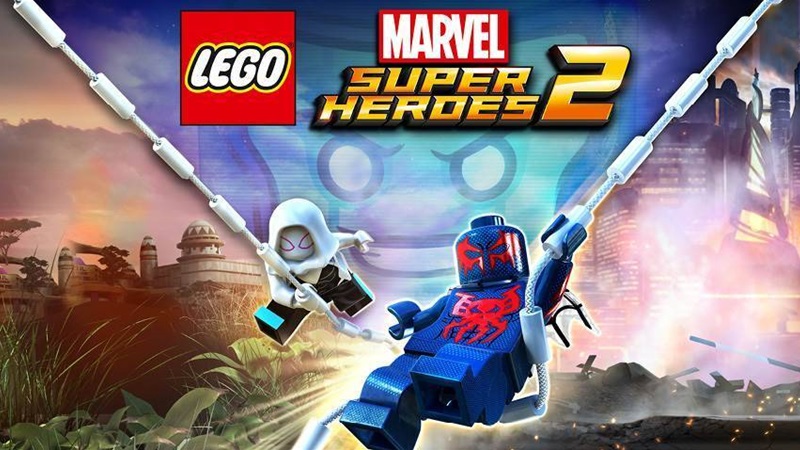