If you see this shout out, you're AWESOME! - Summer I wish this could be a shout out - Arlo H hi k-zone.this shout out! is for aryahan. from Elias!!!!!!$$$$$ - Elias b K-Zone is the best magazine in the world forever and nothing can change it. - Leon C Shoutout to my best friends Lucas, Ben, Liam, Cody and all the other Kzoners out there! - Alexander D Bruh - Zoe J Star Wars the skywalker saga is so cool - Adam I’m a big fan I really want a the prize - Leon F Love you K-zone!!! - Jack G K-zone rocks!!!! - Jaxson

KZ: Hi Jackson! How did all the members of Lime Soda start playing together?

J: Lime Soda joined together in August of 2018. The original four members were Will, George, Iona and Jack, who played together until recruiting me in January of this year, and recently adding Trent to the roster. 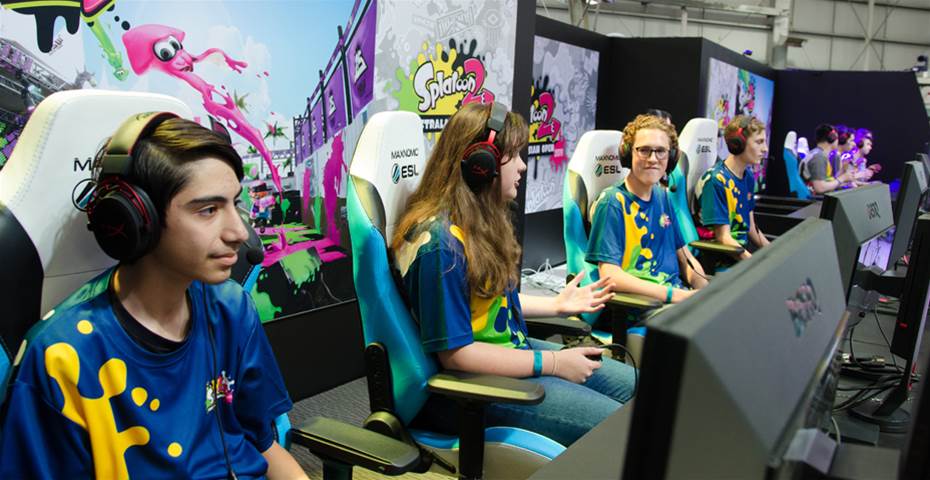 KZ: What do you enjoy and dislike about Splatoon 2?

J: The thing I enjoy most about Splatoon 2 is definitely the community around the game – especially the Australian community. Everyone is always welcoming, helping each other out, and practising in order to improve their skills as a team and individually. The one thing I dislike is the fact the Australian community has less opportunities to play in international tournaments online or locally. Australia is so far away from other countries, which makes different time zones and the cost of travel difficult. 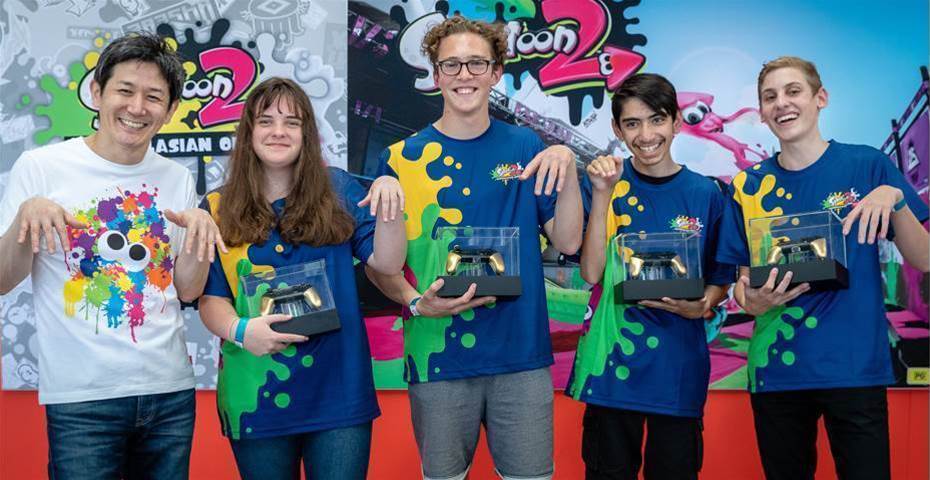 KZ: As Splatoon 2 Australasian Open Grand Final champions, you attended the June World Championship in Los Angeles to represent Australia and New Zealand. What was the highlight of your experience in LA?

J: Definitely meeting all the international teams and commentators, as well as playing on the big stage in front of hundreds of fans in the theatre, and online watching the stream.

Want to read more of our interview with Jackson, or just want more sports and stunts? Grab the September issue of K-Zone, on sale now!

Do you play Splatoon 2? What's your favourite thing about the game? Let me know in the comments below!