I LOVE K-ZONE!!!!!!! - Jake shout out to all the k zoners - alfonso nz BEEEEEEEST MAG EEEEEEEEVVEEERRRR - Kaijarra T K-zone is the best and I recommend k-zone should have some more posters in the mags - Harley d Kzone is the best! I love your magazines, they always are great - Nathan shout to my cousins edyn and remy and my sisters mia and layla also my mum and dad. and my brother Logan - Miles A I LOVE K-ZOOOOOOOOOOOOOOOOONE!!!!!! - Kyan N K-Zone Is the president of the world!!! - Leon C K-zone is the best magazine EVER!! - Harley Kzone is amazing - Charlie 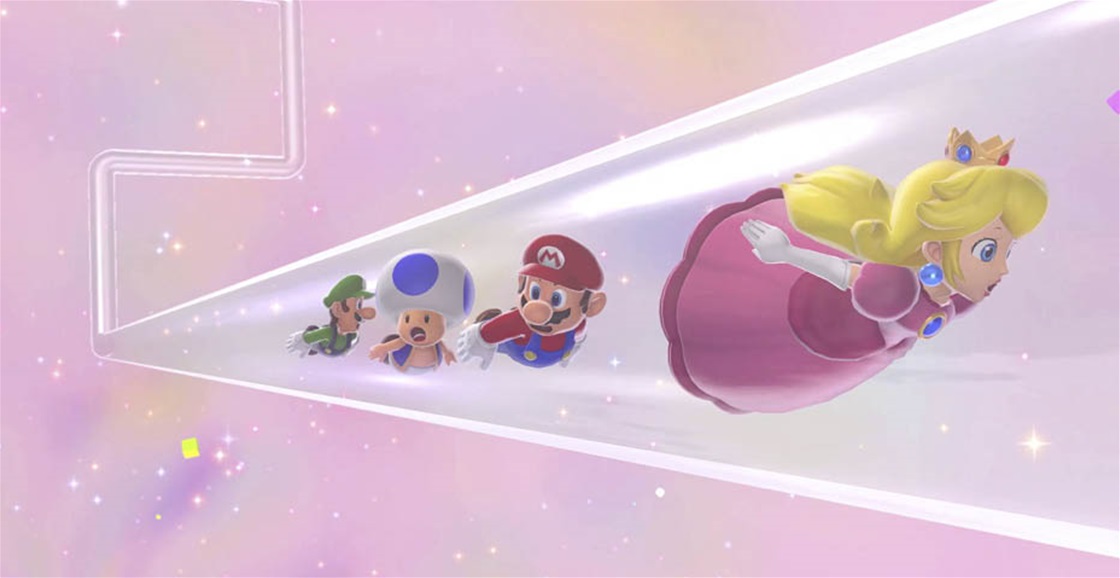 Nab Super Mario 3D World tips for getting the most lives, the most coins, and the most out of this rad combo!
Aideen Weingarth

Head to the Koopa Troopa Cave on World 1. Go down the pipe. Smash through the first lot of purple bricks at the front of the screen. Jump on the Koopa to nab its shell. Grab the shell and head to the wall up the top right. While facing the right wall, throw the shell against the wall and jump. You should get stuck on the shell and score extra lives at a crazy pace!

First, beat Worlds 1 through 8 (the main game). Once you’ve bested Bowser in the big final biff, head back to World 1. At the top of where you start is a tower with magical Sprixies. They’ll build you a rocket to get to World Star. Beat the second level of World Star to unlock Rosalina!

In the background of World 6 is a gold train. Head back to World 5 and make your way towards the end of the map. Beneath the boss castle is a circle. Press A while standing on top of it. A Warp Pipe takes you to a secret island. Press A on the top circle to Warp Pipe to the Gold Train bonus level!

There are three other special worlds outside of Star World. Unlock World Mushroom by beating the nine levels in World Star to get a rocket ride to World Mushroom. Beat those seven levels, then follow the top path to World Flower. Nab all Green Stars and Stamps, plus get all Gold Flagpoles (use the Catsuit), to unlock World Crown.

You can score up to five shiny stars for your save file. Finish Worlds 1 through 8 for your first. Nab all the Green Stars and Stamps up to World Flower for two and three. Get every Gold Flagpole (use that Catsuit) for four. Beat every level with each of the five playable characters (phew) to score the fifth and final one!

I love this game and I cannot pass a level in world five please help me k zone. Alexis 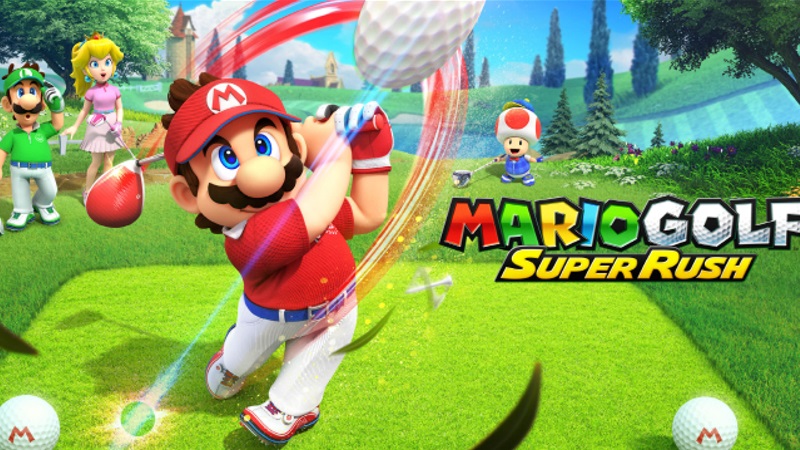 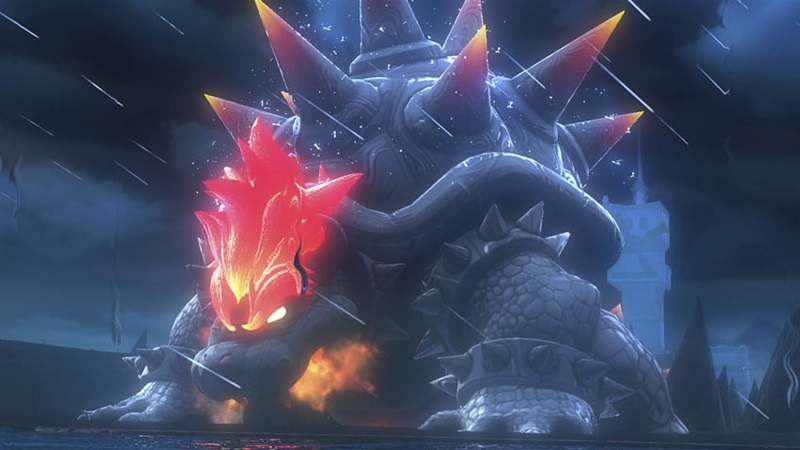 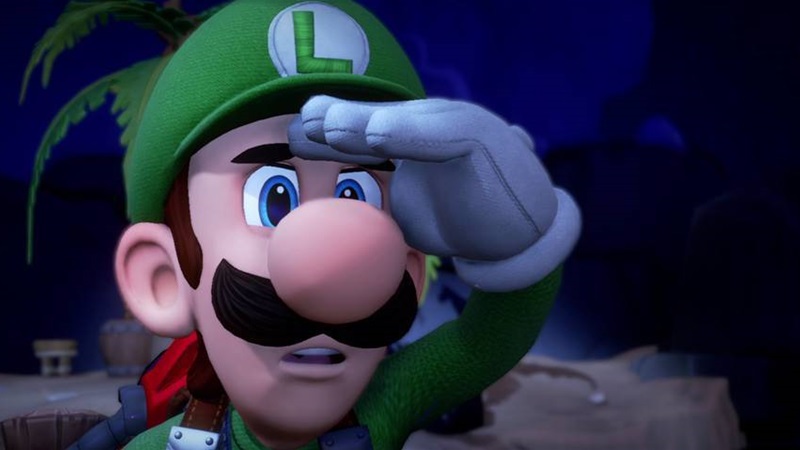 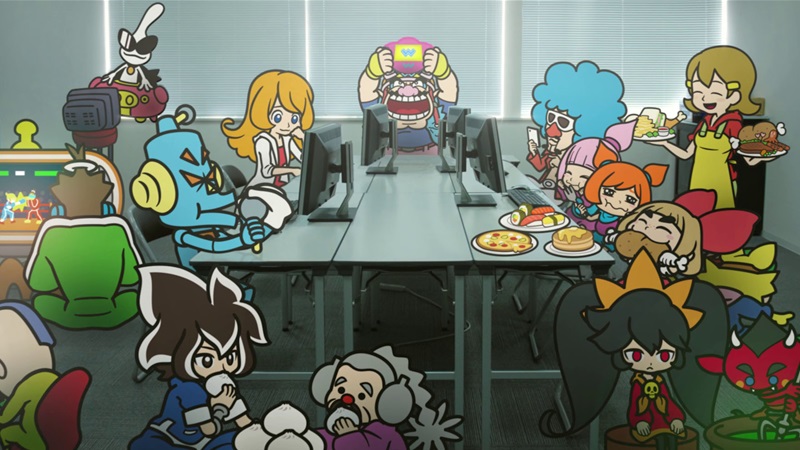 Playing Now: WarioWare: Get It Together!