I love K-zone! I don't want to miss ! - Jayden Kzone rocks I read again and again - Daniel B I love kzone - Lewis M K-zone is the best - Rebecca S Who would not like k-zone - Jeff hello k-zone! I love your mag! - Alicia Z Hey peeps have a great day to you all. Let’s keep wishing for everyone in Australia and New Zealand keep safe and well in 2021 - Jeremy B I love K-Zone!❤️ - Jack T K-zone is the best I’d love to meet the creators I’ve got every mag for 12 months in a row - Logan H I love all of you at kzone u guys r doing great! - Gae 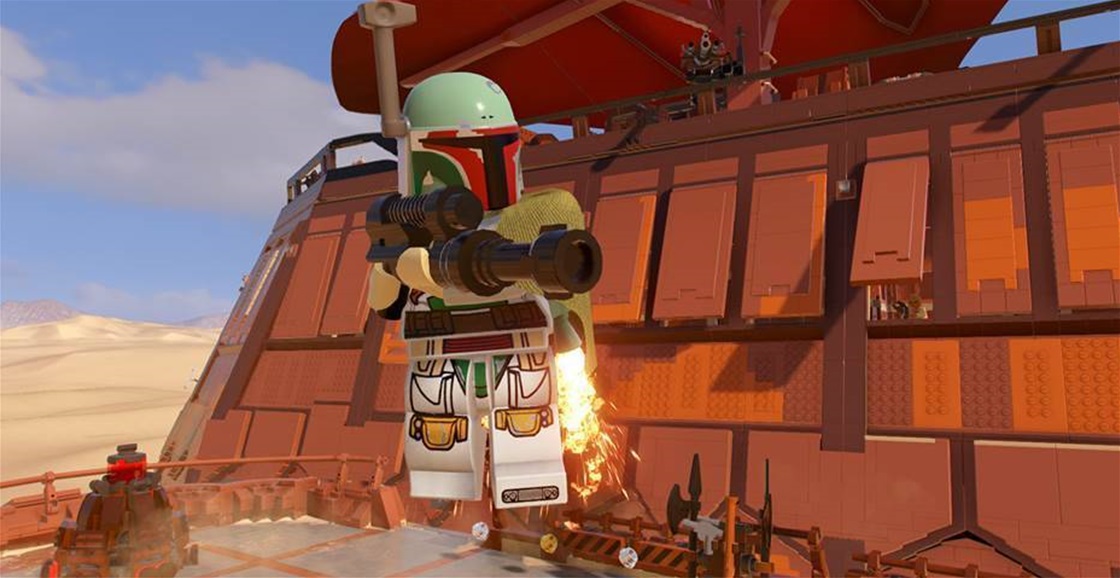 This sweet Star Wars Skywalker saga begins, continues and ends with you, an optional couch co-op buddy and a whole galaxy of studs! Available On: PS4, Xbox One, Switch and PC in 2020!
Aideen Weingarth

We know what the clever devs are doing. Take the old-school LEGO games. Snap on brickified versions of the last two Star Wars episodes. EZ. New LEGO Star Wars game. Right? Nope. Those space wizards at TT Games have built this LEGO monument from the ground up. And you can play the episodes in whatever order you like. Start out pitting Luke against his Darth Dad. Or take a dip with Jar Jar to Gungan City. Then hyperspace jump over to the battle on Starkiller Base. It’s your Star Wars story. Do it your way. Our fave bit: exploring the huuuge galaxy and spaceshipping between planets. You might fly by a giant Super Star Destroyer made of millions of bricks. Be sure to pop in and say hi. Or touch down on your fave planets. Plus, there’s all-new cool combo combat. Sweet shooting. Piles of collectables. And, natch, it’s all playable in couch co-op.

Keep an eye out for more LEGO Star Wars: The Skywalker Saga news in new issues of K-Zone! 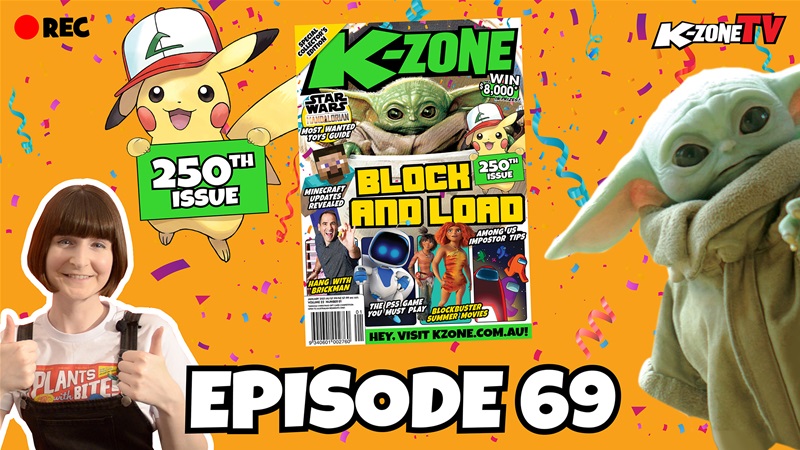 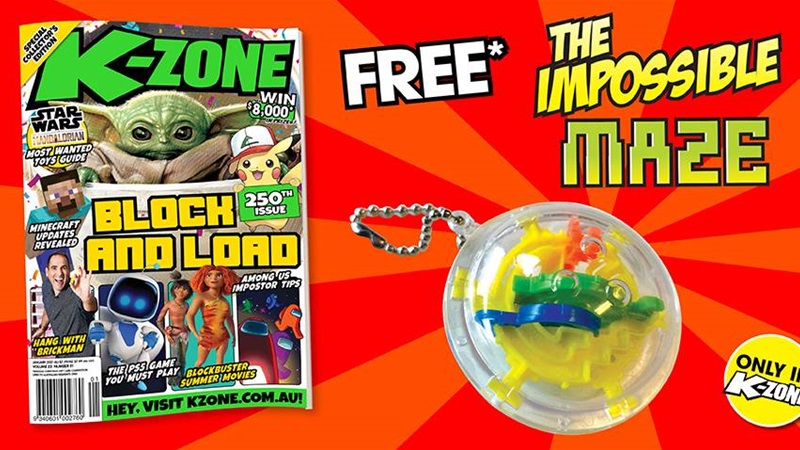 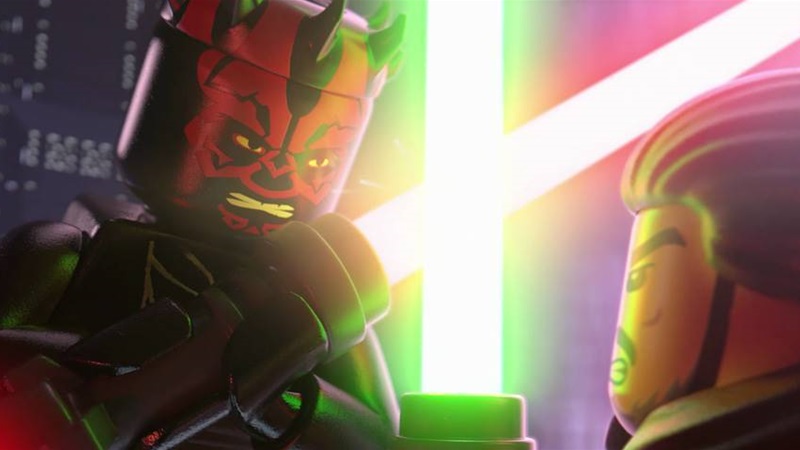