k-zone is awsome # best mag in the world - bailey Hi - Archie R I love k-zone! - Henry C I LOOOOVE K-ZONE - Archie R Sheeeeeesh bois - Sonny S shout out to my freinds if they even go on this cedric, Benji and izaac🐱‍👤🐱‍👤😆 - Dustin B K Zone Is The Best - Archie R I have 100 mags and I love all of them. - Jake K-zone is awesome! I love the game reviews - Benjamin M Thx k-zone for the epic mags - Jack G 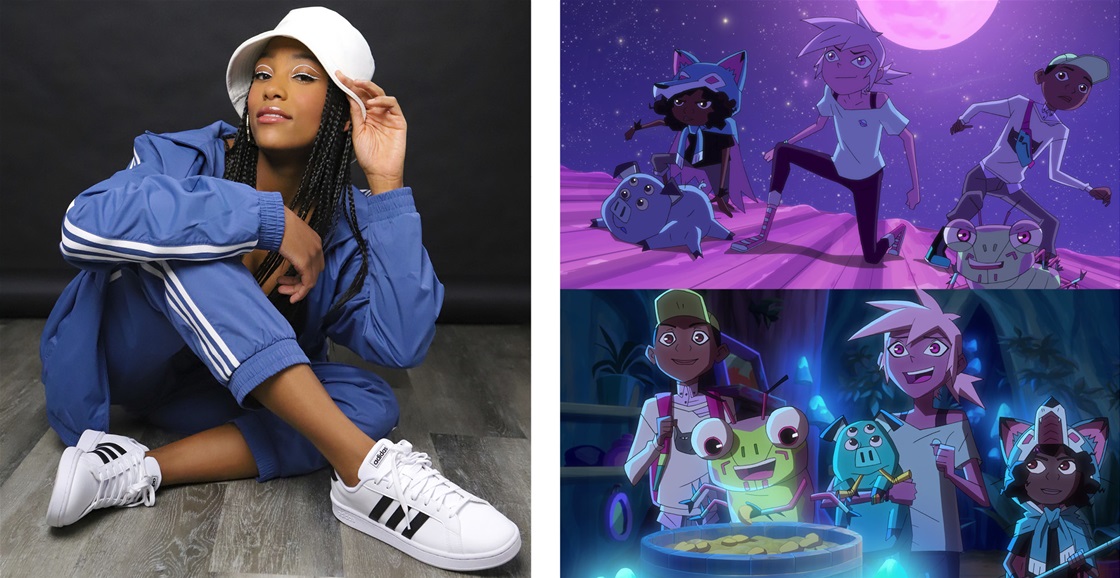 Sydney Mikayla is the voice of Wolf in Kipo and the Age of Wonderbeasts, streaming now on Netflix!
Aideen Weingarth

KZ: Hi Sydney! Can you share any behind the scenes secrets from Kipo and the Age of Wonderbeasts?

S: Wolf is going to have a spinoff movie! That’s totally not true, but if I say it enough, it will probably happen, right?

KZ: Fingers crossed! What would you consider Wolf’s greatest strength?

S: Besides being an awesome fighter, Wolf is an amazing team leader and friend.

KZ: There are so many groups of mutes in the show; Mod Frogs, Dubstep Bees, Fitness Raccoons, Scooter Skunks, Newton Wolves, Chevre Sisters, TheaOtters, Umlaut Snakes, Timbercats, Narwhals and more. Which group would you fit into?

S: I would say I’m most like the Fitness Raccoons. I love a good workout and to get my fitness in!

S: Three Mega Bunnies! I might be able to hop on their backs and ride!

KZ: If you had to be transformed into the style of any animation in the real world, what would you choose?

S: I would choose the clay animation style. I would want to see if that style would make me move differently.

KZ: Kipo wears the same outfit for a long time in the show, which is common for animated characters. If you had to wear the same outfit all the time like a cartoon character, what would you wear?

Want to read more of our interview with Sydney Mikayla? Grab the July 2021 issue of K-Zone, on sale now!

Tags:   kipo and the age of wonderbeasts netflix 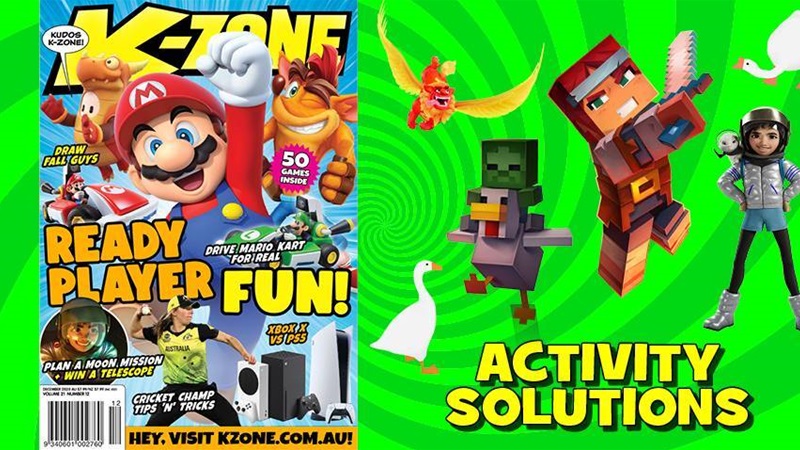 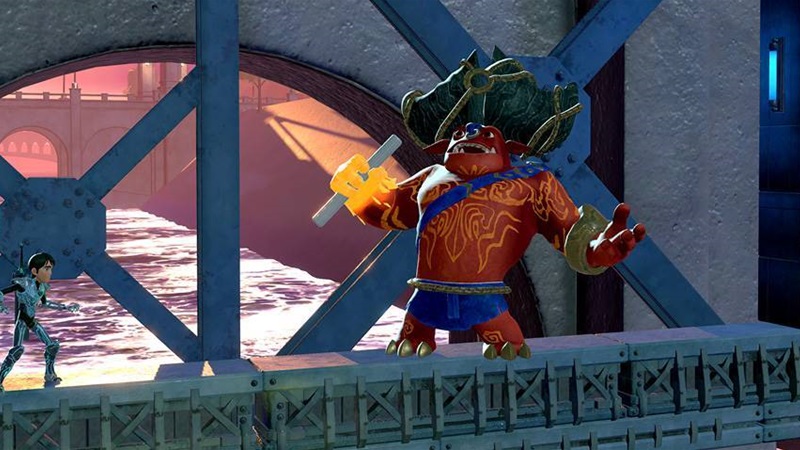 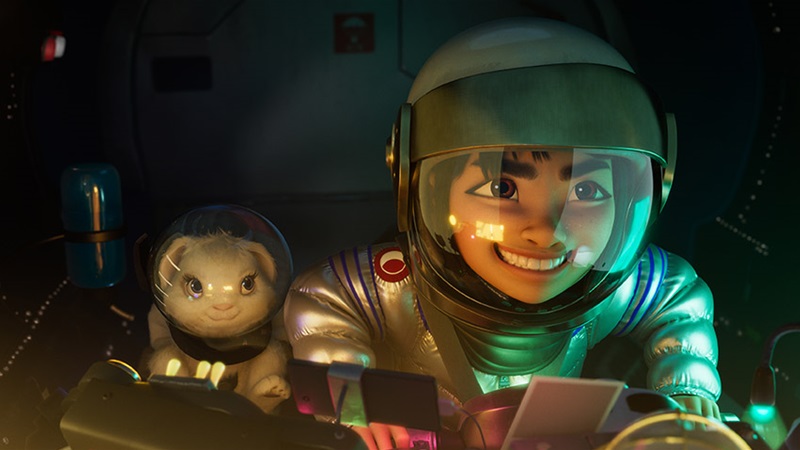 Over The Moon Trailer