I LOVE KZONE BIG TIIME - Bella hey - Lucas O GO K-ZONE! - Alex S Thanks for doing give aways and all the fun activities :) Love the magazines K-ZONE keep up the great work :) - Fletcher S Hello kzoners - Flynn L I thank all of the K-Zoners - Henry l K-ZONE IS THE BEST THING IN THE ENTIRE UNIVERSE!! - Reilly S 99 days til Christmas - Coby M K-Zone is awesome! - Zaheer K It's..it's..I don't know what to say! It's amazing! - Arizona de B 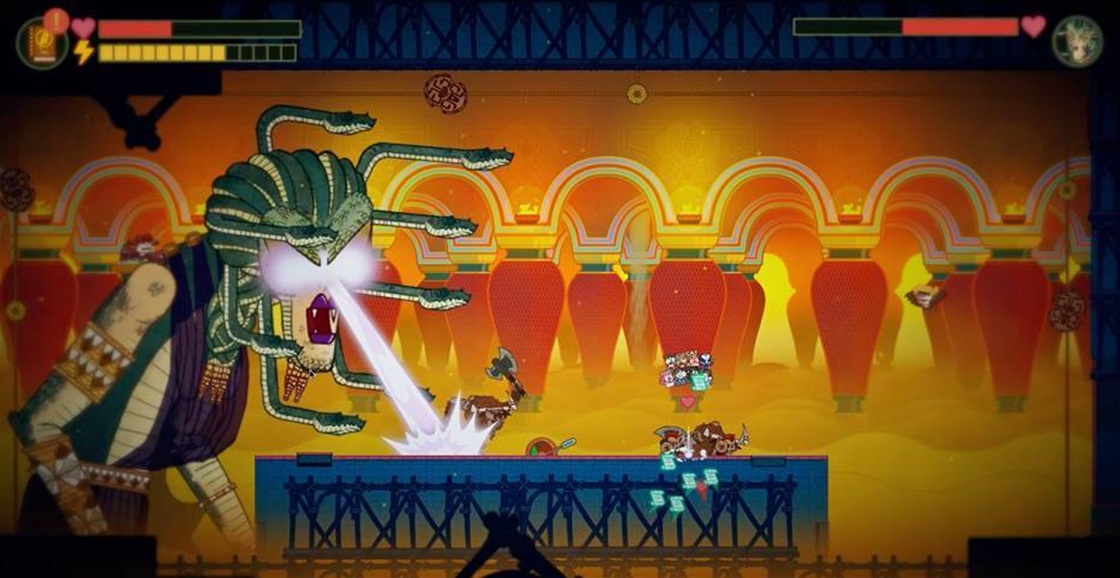 Ripped from the pages of the ages, Bookbound Brigade has a library of cool characters and gameplay that’s all the rage! Available On: Switch, PS4, Xbox One, PC
Aideen Weingarth

There are literally stacks of IRL and fully imagined literary heroes and villains that we read about in school. They tend to have their own adventures for the ages, for all ages. But in Bookbound Brigade, these memorable standalone characters unite and fight to recover their lost memories. To get this party started, you start with a party of well-read stars. Knight-tastic King Arthur. Blood-loving Dracula. Awesome archer Robin Hood. Dorothy Gale from The Wizard of Oz…zie, Ozzie, Ozzie (oi, oi, oi!). And magical Monkey King Sun Wukong. This page-turner platformer has you controlling them all simultaneously as a blob of hacking, slashing, smashing awesomeness. Anything that gets in your way has to deal with the weapons of six sweet slashers. And that’s just the starting gang. Finding new characters means unlocking new skills that can get you out of more trouble. Plus, use the group’s collective skills and book smarts to crack open crafty puzzles and bash bosses.

Get used to revisiting sections a bunch in Bookbound Brigade to access all-new areas. There’s a mix of meeting new characters to add to your crew. Plus, meeting other characters to score new abilities for your band of book bros (and sis’s). All this rad new stuff stacks up to more gameplay. More areas. And more secrets!

Are you playing Bookbound Brigade? Let us know in the comments below? 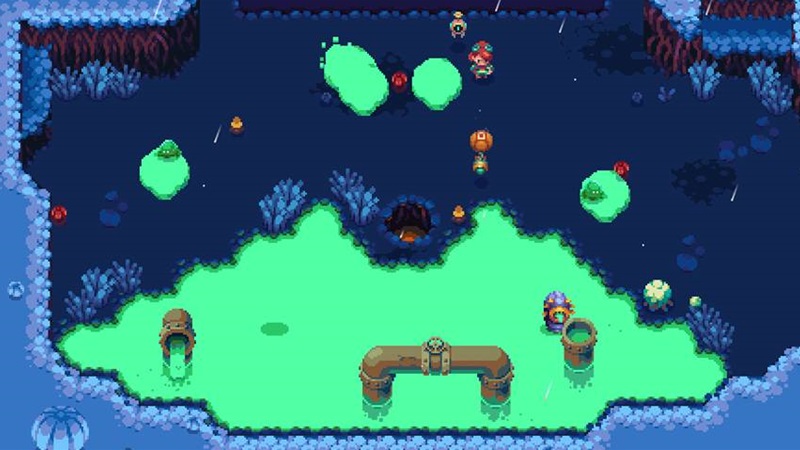 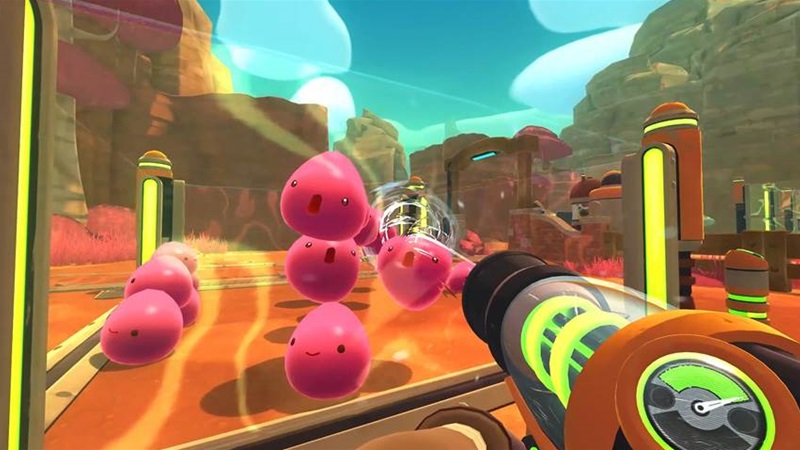 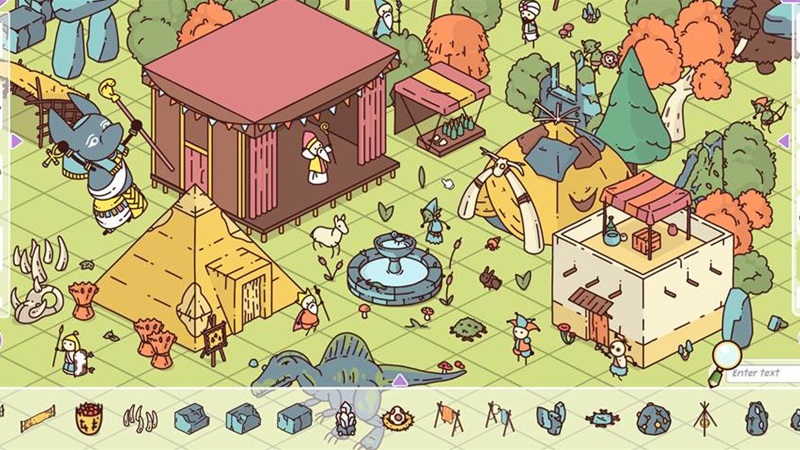 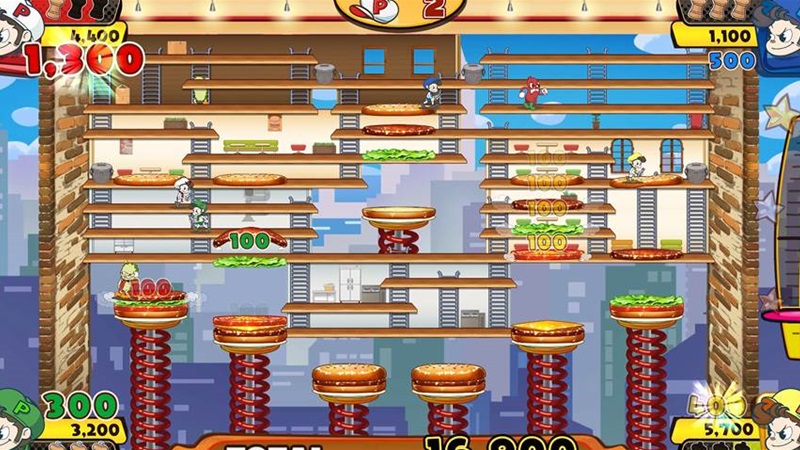