K-zone is the best!!! - Yolanda W sup kzone - Joshua S K-zone is the best mag EVER! - Ephraim KZone is a Legend!! I hope my children can still read your magazines when they are born - jmie o I LOVE K-ZONE! AND SHOUT OUT TO ALL K-ZONERS READING!!! - AIden W My brother loves kzone! - Daisy J I am your biggest fan K-Zone :) - Jack W K-zone is da best!!!!! I read it every day! - Jack C I love k zones drawings. They look so realistic - Mike o Kzone is THE BEST - Aaryan 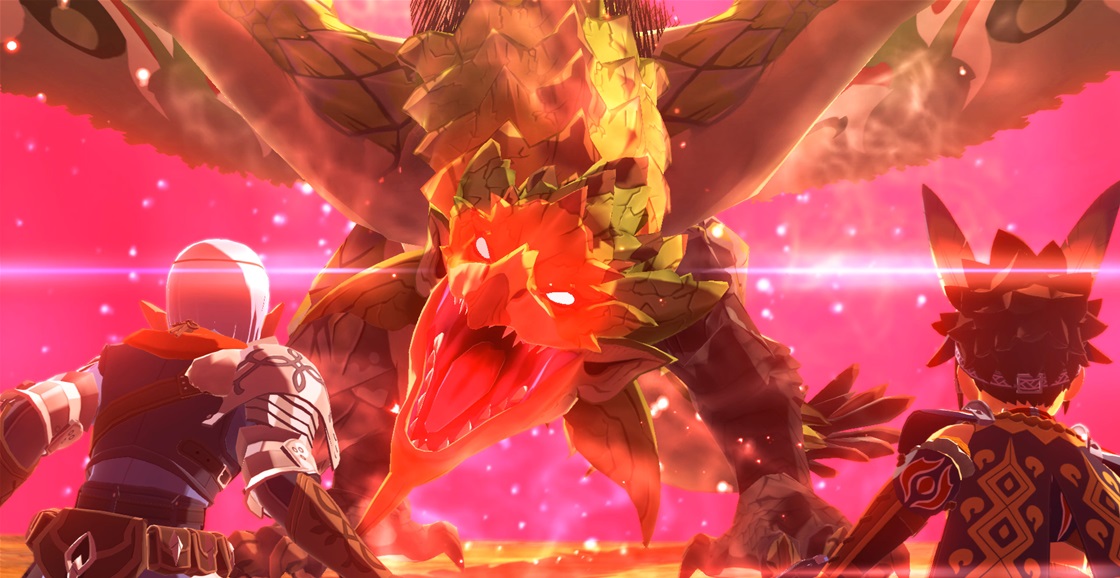 Gigantic Rathalos monsters are doing a disappearing act in Monster Hunter Stories 2: Wings of Ruin. And it’s not for magical ta-da funsies. Time to help out. First, build your own beaut beast tamer. Then get stuck into cracking the mystery of what’s inside a mysterious monster egg. Wings of Ruin is built for monster-hunting veterans and nervous newbies. Forget the “Hunter” part of the game name for a sec. Your main gig is monster rider. Taming not-so-monstrous mounts to move around the massive map is a must. As you trek, get distracted by stacks of sweet side quests to tackle. Nice and nasty new monster types. Royally tricky Royal Monsters. And def dive into any dens you discover. Plus, there’s plenty of mad monsters to tackle in turn-based throwdowns. Switch weapons and monsties between turns to win the brawls. We love the layered battles. Plus Pokémon veterans will def dig the party building.

Wanna level up faster? Grab every job on the quest board ASAP. They’re usge EZ gathering tasks. Knock ’em over while you’re out in the world hunting monsters. Plus, most of these quests can be repeated. Just make sure to hatch new eggs before turning in quests so the hatchling nabs the XP! 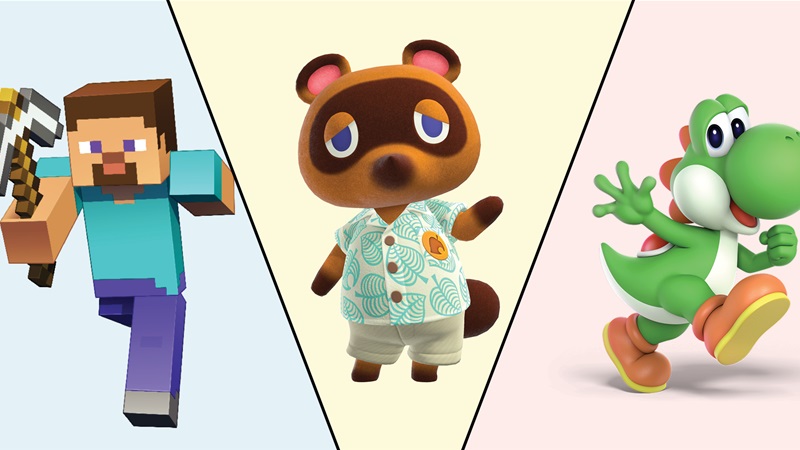 Which gaming character should have their own movie? 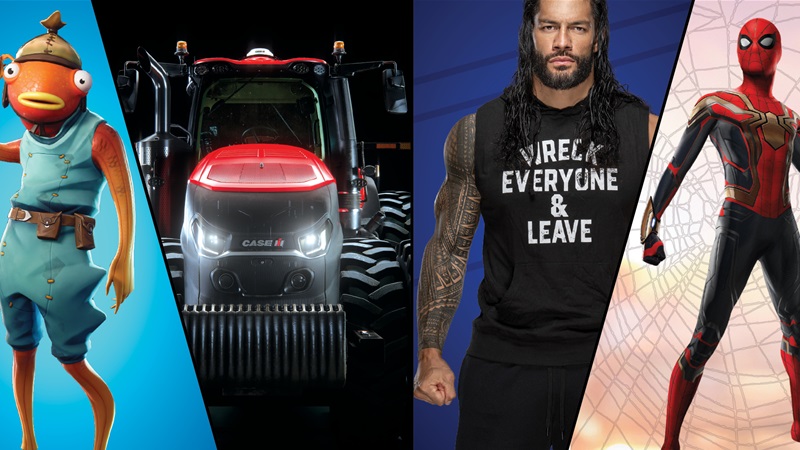 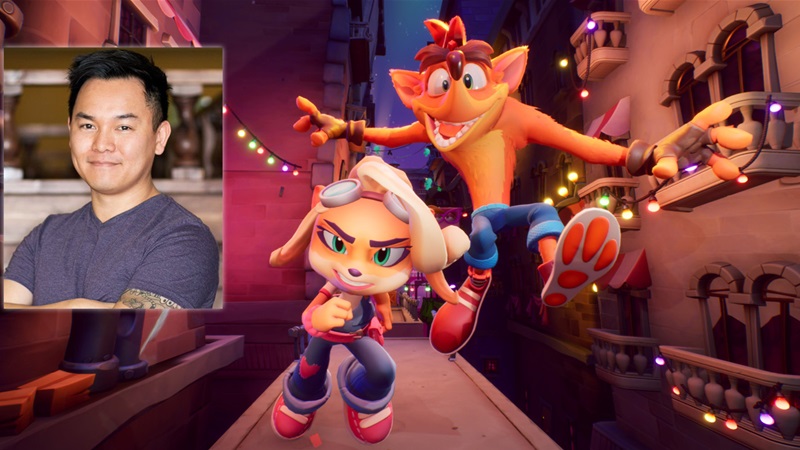 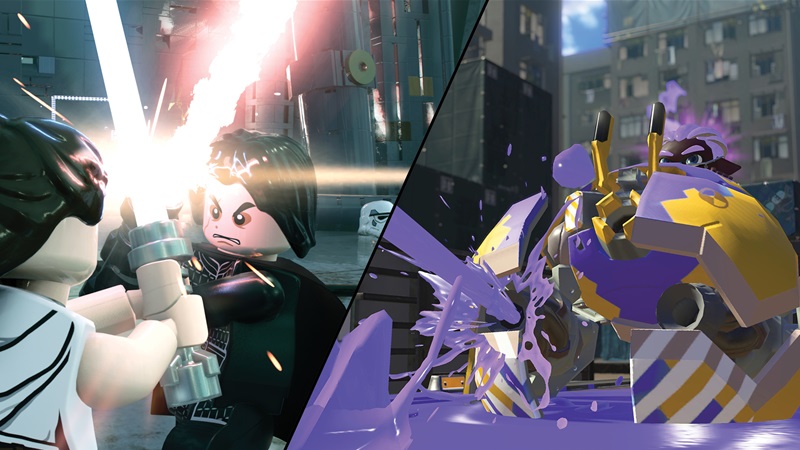