Hi - Archie R k-zone is the best monkey (monkey is good) - Reuben K Sheeeeeesh bois - Sonny S Best magazine in the world!!! - Orson Hey KZ, keep up up the mags and prize winnings. You are LITERALLY THE BEST I HAVE EVER SEEN - Aarav S I love k-zone! - Henry C I love kzone thank you for creating a masterpiece for us kids - Archie R I love kzone - Grace K-ZONE IS THE BEST! :) - Amanpreet S Best Mag Ever!! I can’t wait to go in the mag - Archie R 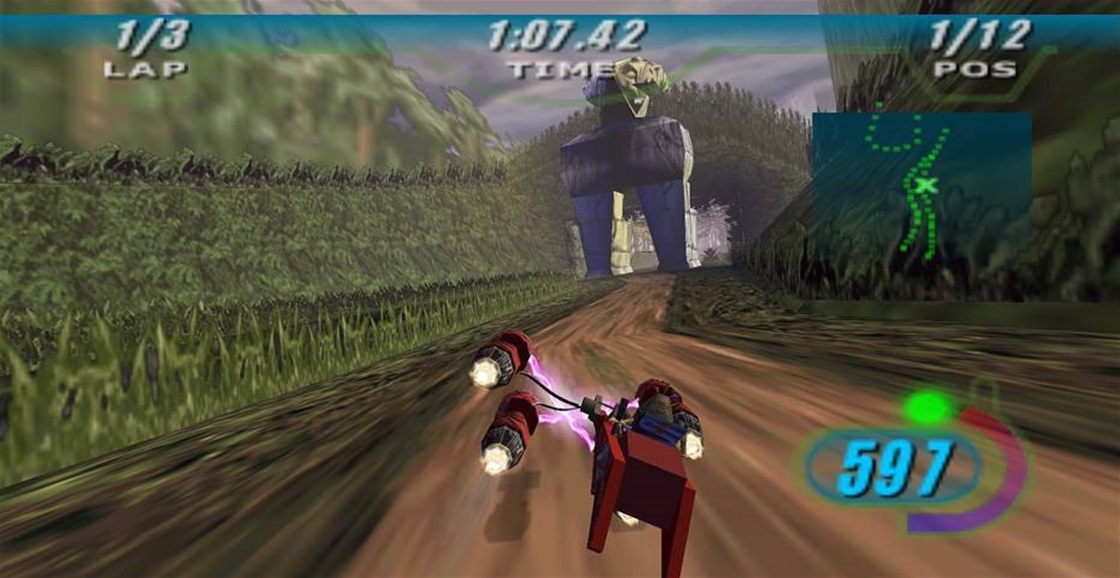 The only space in Star Wars Episode I: Racer is the space you’ll put between you and the other ships speeding towards the finish line! Available On: Switch, PS4, PC
Aideen Weingarth

Before there was Star Wars Jedi: Fallen Order, there was a full-throttle Star Wars game where you played as a Jedi-to-be. And a top-speed cast of other podracers! Like li’l Anakin, you’ll want Jedi-like reflexes to tackle the twisting tracks that lead to the finish lines that feel are far, far away. But there’s no Skywalkin’ here - it’s all Sky-speedin’! The main foe standing in your way is scary Sebulba. We can dig that this Dug driver loves to win, but his dirty deeds aren’t cool. Speaking of the opposite of cool, we love pushing those two giant podracer engines to red-hot speeds. What kinda speeds? Try just below 1,000km/h in a nine-metre-long ride that floats a couple of metres off the ground. You may be floating, but steer well clear of giant rocks. And flame-farting lakes. Plus, keep an eye out for Tusken Raider shots and even damaging meteor showers.

Keep your podracer in tip-top shape. During a race, if your power cell status isn’t green like Luke Skywalker’s lightsaber, hold down the repair button. For heavy damage, save repairs until you’re on a straight and have a big lead to counter the repair slow-down. Then buy pit droids for better repairs after each race!

Are you playing Star Wars Episode I: Racer? Let us know in the comments below! 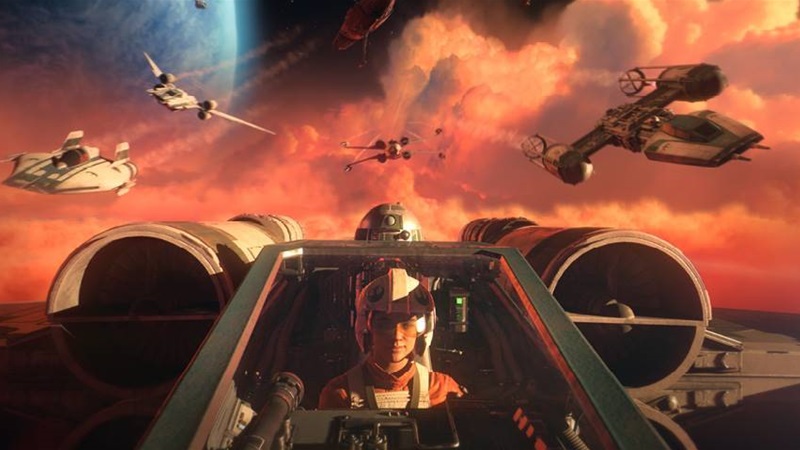