Shout Out To The Whole K-Zone Team For Making These Amazing K-Zone Magazines - Nathan D MANDO!!! - Luca H yay kzone! - hayden stay safe every one lets keep on being safe - Alfie S I LOVE MINECRAFT - Annie I love Star wars and Harry Potter Shoutout to Klay - Abbey I have an amazing mum and a good dad-Chris - Christopher B K-zone is da best UwU - Harry A I love k zone bro!!!! - Zane B Please add Minecraft in the next K-Zone issue! - Summer H

The Croods: A New Age Trailer

After leaving their cave in the first film, the Croods encounter their biggest threat since leaving the cave: another family called the Bettermans, who claim to be better and evolved. After Eep and the Bettermans' only daughter Dawn escape, the two families must put aside their differences to save them.

To share R2-d2 the speder for a surprise to make them happy. 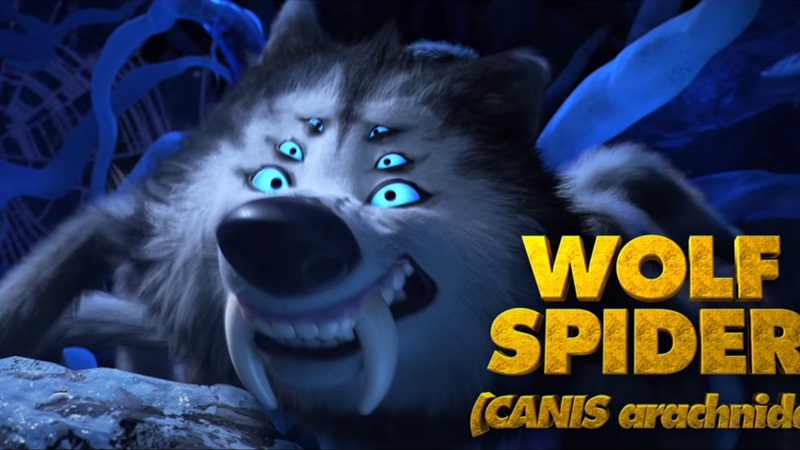 Welcome To The Croodaceous Period (The Croods: A New Age) 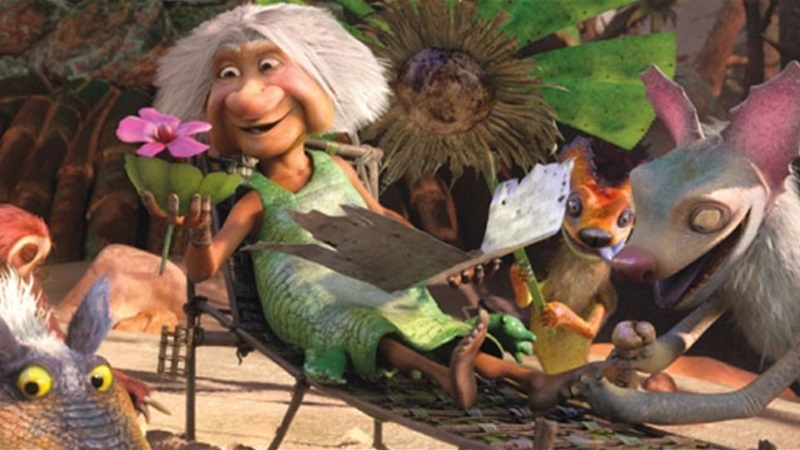 Create your own Croods creature!