Baby Yoda is the besttt - Eran Please tell the game ninja that I would like to have battle cat tips! Thanks - Charlie C Ur the best K-Zone! 😜 - Liam C Please can I have a shout out in your mags k-zone!! - Eran I love k-zone and have been collecting mags since 2017! - Charbel Wow, in this edition of kzone, the Star Wars comic is truly awesome. Well done team k-zone👍👍 - Jeremy B Yo K-Zone! Can you put more LEGO stuff in your mags?! Shout out to all my friends! - Emerson K-zone Rocks my socks,plus my dog - Joe C Kzone is very very cool😎😎😎😎😎😎😎 - Will R K-zone rocks🤩😎😜 - Joshua R 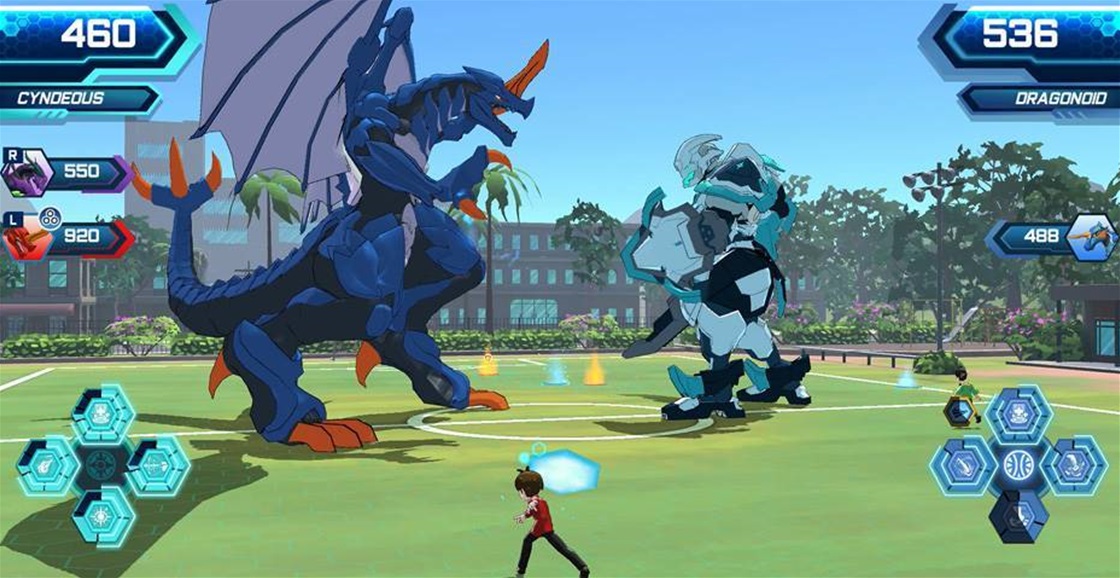 .A champignon is a type of mushroom, but a champion leaves room to make mush out of foes in any full-on fights! ON: SWITCH OUT: NOV 4 Bakugan: Champions of Vestroia
Aideen Weingarth

Bakugan: Champions of Vestroia is all about toy-sized Bakugan that burst into four-storey titans during epic throwdown showdowns. That’s not a tall story! Fans will love the adventure that builds on the big-hit tele series. For Bakugan beginners, have a spin in this gameplay loop. Pick up 100+ quests in fully explorable different districts. Then nab 80+ powerful Bakugan buds. You’ll need their help in cracking the mystery of earth-cracking earthquakes that are tearing down downtown. Stack a trio of Bakugan for your tag team. Then match your growing Bakugan roster with the brawlers in each biff. Some of the five fighting factions have the edge over each other. Have a peek at your foe’s fighters before a bout. Add heals. Buff attacks. Then tag in the best Bakugan trio per battle. As the big Bakugan brawl, sprint around and nab blue energy cores. Buff your Bakugan with quick-burst smaller cores. Or bigger blueys for an epic team attack.

The original Bakugan toys were inspired by marbles. Seriously! Bakugan creator Aldric Saucier mentally spliced the totes old-school glass balls with small action figures. Chuck in some magnets to make the Bakugan balls pop open and. Boom! A crazy cool toy craze is born. Get mentally splicing, K-Zoners, for the next rad toy! 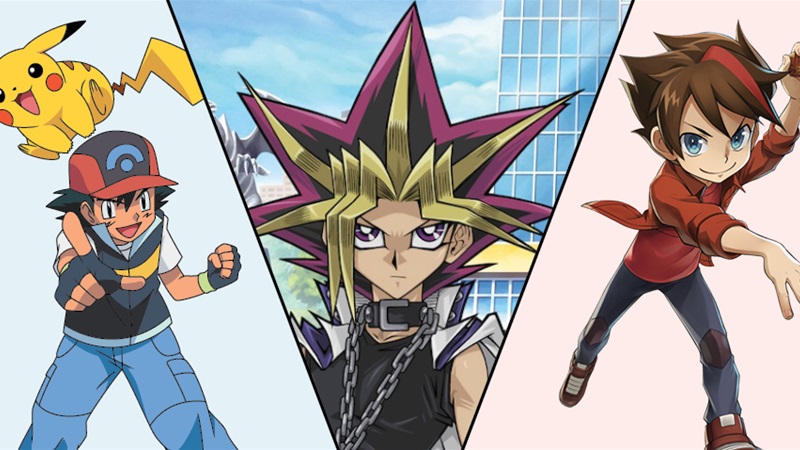 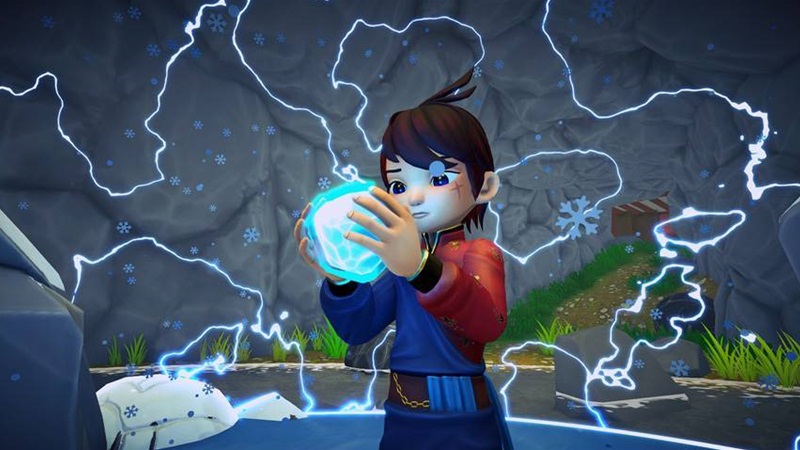