You're doing excellent K-zone keep it up. - Blake I love K-Zone as much as Lego and books. - Marcos S My bro just got me into it- LOVE THE GAMING - Zara S Hello there I like ur magazines - Hello there I love reading your books - Tyler Kzone is aaawwweeessooommee - Myles D Please release more K-Zone Magazine, it's truly the best - Bon All these mags are amazing I love kzone - Harrison K-Zone also known as the high king of magazines! Hi Roman! - Vander M Stay Safe K-Zone and K-Zoners! We are in this together! Don't Give Up! - Nick S 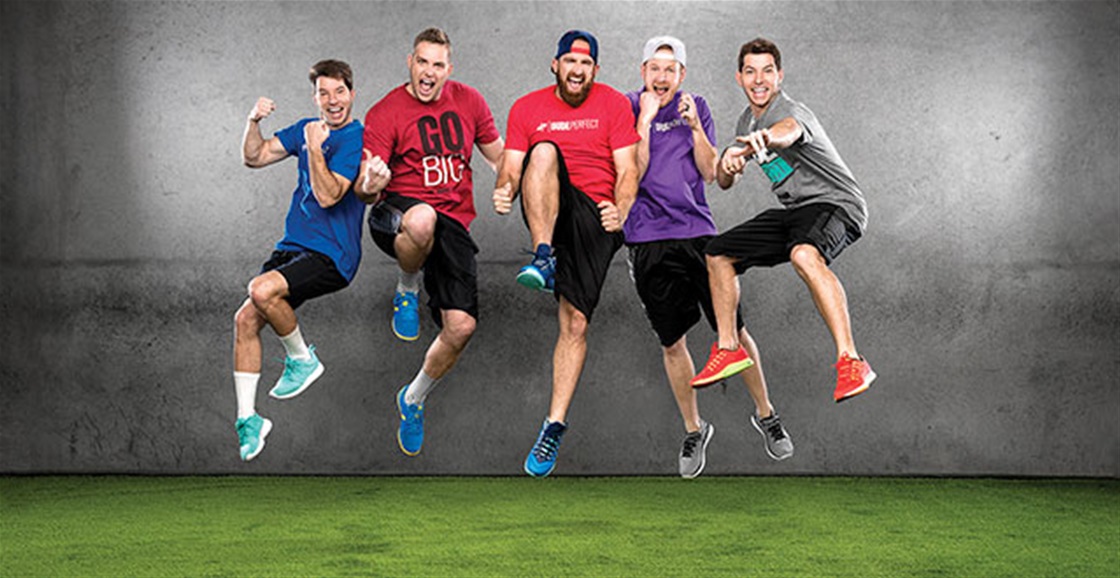 What do you think when you see the names Tyler, Cody, Cory, Coby and Garrett? If your answer was Dude Perfect, you’ve nailed it.
Staff Writer

The group have also got a new show, called The Dude Perfect Show, which airs Monday to Thursday at 5:30pm on Nickelodeon!

K-Zone caught up with Tyler and asked him the big questions, because who doesn’t want to be able to do awesome trick shots?

KZ: What has been the scariest moment while filming a challenge?

T: When Cody almost flipped his car when we were doing a stunt!

KZ: What should K-Zoners practise to be a trick shot pro?

T: The great thing about the trick shot world is that you don’t practise – you just do it. Grab a camera and go for it!

KZ: What has been your favourite challenge so far?

T: The giant slingshot was not only a lot of fun, but the most difficult to pull off.

KZ: What’s the best prank pulled by a Dude?

T: The one we always pull on Cory, where we bottle bust him with sugar glass. Don’t try it at home! 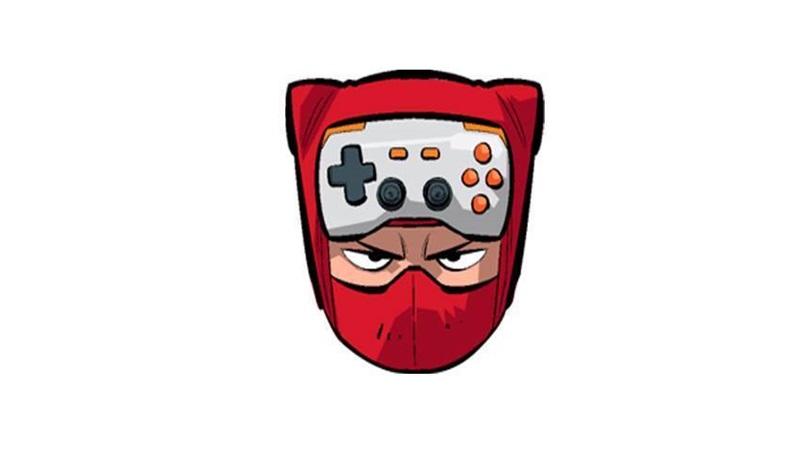 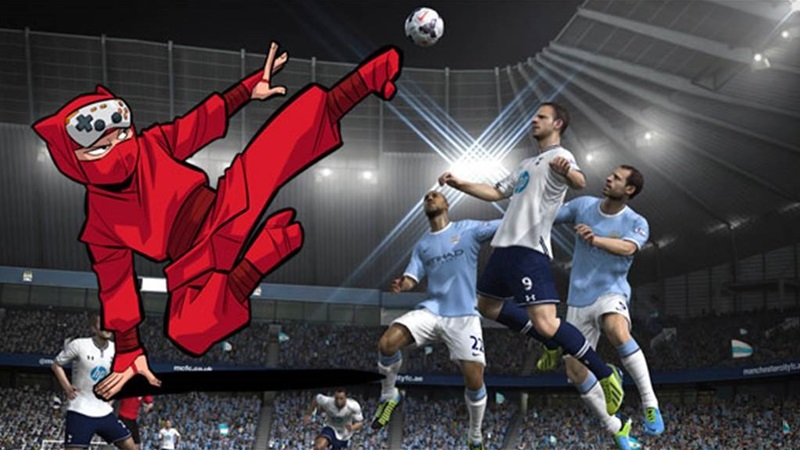