Hello - Noah O K-zones have the funnest thing to do - Riley L Love this kzone name generator I used it to find my Java Minecraft name - JaydenR. Coolio bro - Connor R Keep ur mags rollin - Tom Hello i love kzone. it is da best. it has da best stories too. it is da best i loveeeee it - Marley i love your mags and can you please make a kzone mag about amoung us - declan F good book - Bailey H kzone is so awesome. - dylan b I love your mags so much - Ryan H 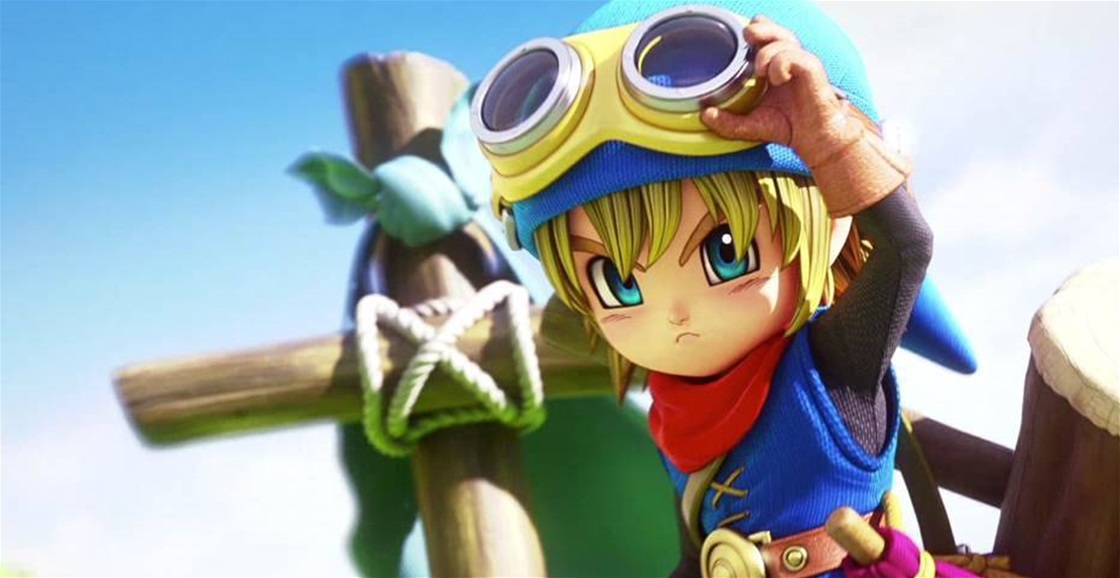 Bigger is def better when it comes to Dragon Quest Builders 2. It’s roaring on the ‘more’ factors. More quests. More building. More, uh, numbers in the titles. And you’d best believe that there’s more dragons! This giant new world is waiting for you to craft all over it. Dash or glide around to get around fast. The all-important base building is a cinch. Nab a recipe. Collect the right bits. Then get to constructing your dream base. The bigger your towns, the more peeps you attract. More peeps = more builders, which makes it even easier to build massive new cities. Your buddies will also lend a fighting hand when mean monsters attack. Plus, there’s plenty to do outside those walls you just built. This place is filled with terrific tucked-away treasures. Brain-scratching puzzles. And beastly bosses. Tame the world alone. Your shield and weaps won’t break. So get into biffs!

Are you playing Dragon Quest Builders 2? Let us know in the comments below! 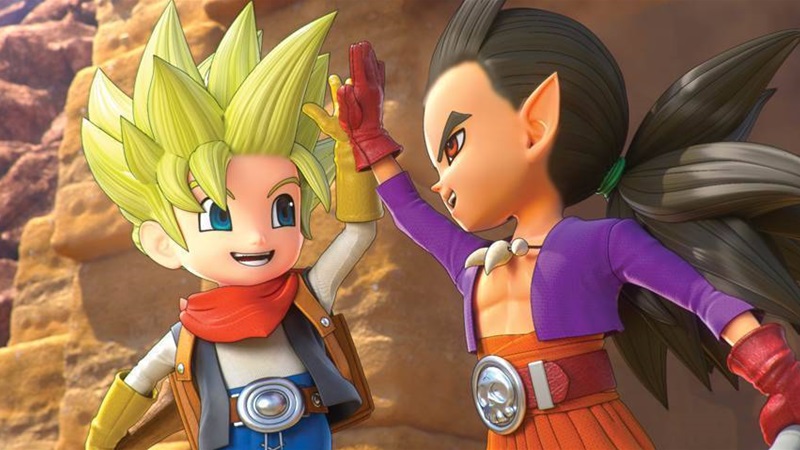 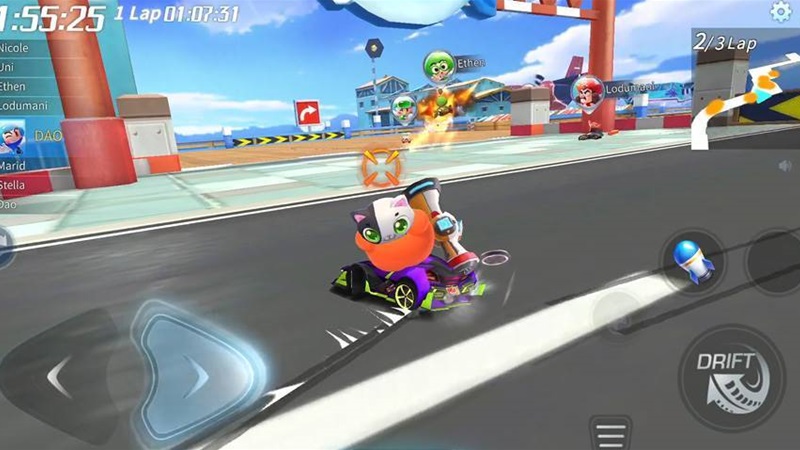 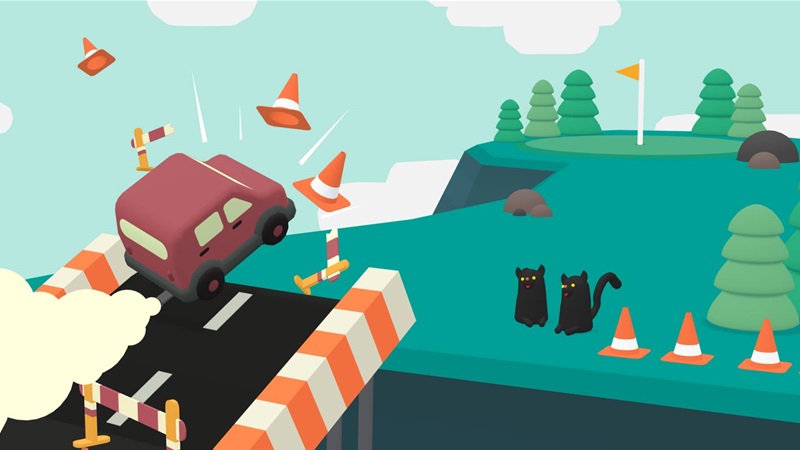 Playing Now: What The Golf? 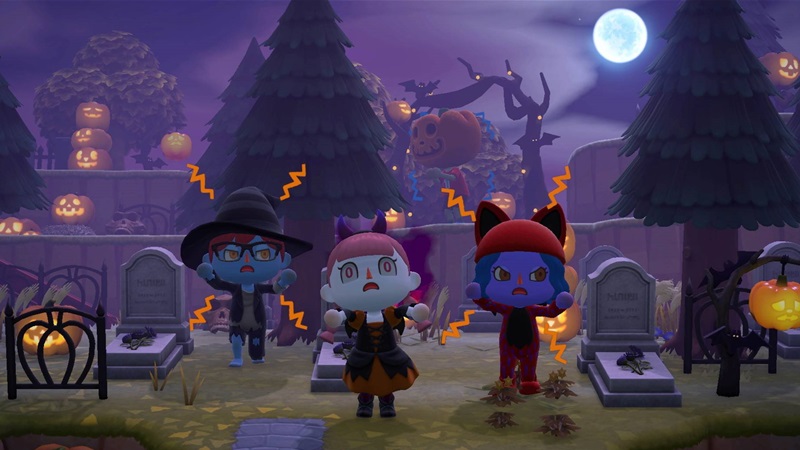