yyyyyyooooooo k-zone - Aiden B Hi K-zoners I absolutely LOVE K-zone. I started getting K-zones when I was at the supermarket and i wanted a magizine so Mum got me a K-zone I had no idea about K-zone so from reading the issue I loved it so I kept getting them from then on. - Elle Love you K-zone - Michael R kzone and the kzoners are the best! - Lachie J k-Zone is da best I have 36 comics altogether - beckett d kzone is da best - Liam B i love thease mags and love these prizes - chance d Your mags rule! - Liam D K-zone is the best mag ever! - Tate I LOVE K-ZONE I HAVE 15 In TOTAL - Patrick S 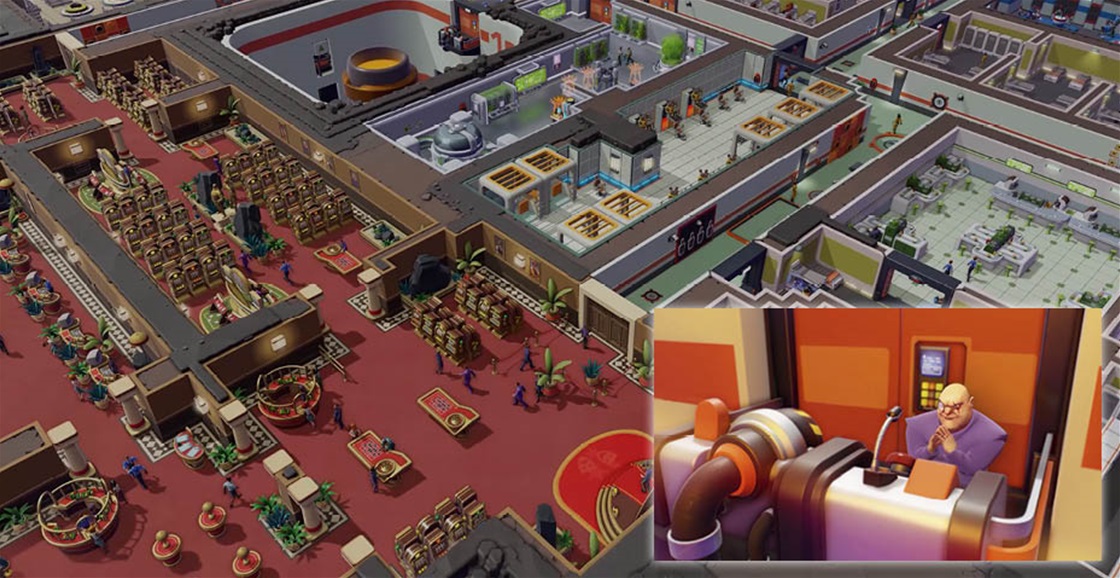 You’ve saved the world stacks of times before. Now it’s time to flip the script and be the one that’s taking it over! Available On: PC
Aideen Weingarth

Cheering for the goodies is obvs great. But Evil Genius 2: World Domination has you playing as a budding Buddy “Syndrome” Pine keen to take over the world. To do that, you’ll need a dastardly Doomsday Device. But before you make that, wannabe world rulers are gonna need to measure out the space for an evil lair. You play as the max meanie mastermind Maximilian. And big baddies totes don’t build their own bases. That’s what minions are for. Get them to break tough stuff so you can make rough stuff for conquering the world. Missing skills? Kidnap characters to get your minion students up to speed. Uh oh. People pinching gets the attention of the goodies. Soon they’re investigating your latest lair. Convince a big-name baddie to join you to stop snooping do-gooders. Or just use a giant fan to spin them into a shark tank. World domination has never been so much fun!

There is a fast-forward button to speed up tasks. But we recommend using downtime as high time to sniff out side stories. They’re not just for funsies. Smashing through them unlocks all-new minion types. Plus, you can battle cheeky crime lords or super agents. In the end, you’ll nab unique loot and rad new items. 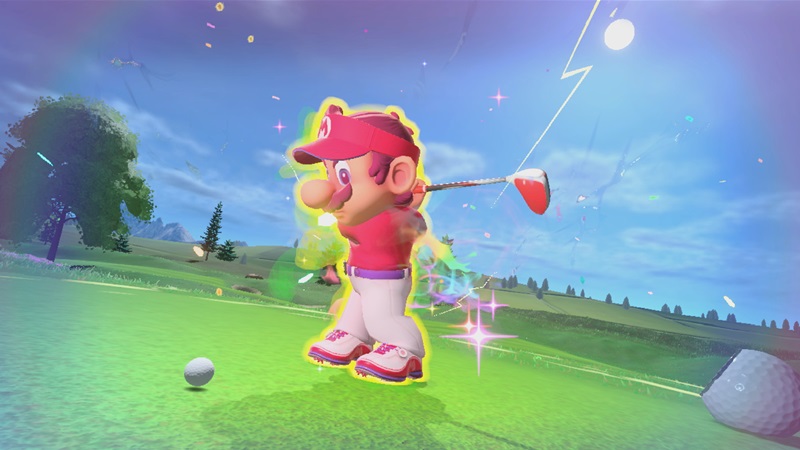