K-zone Rocks my socks,plus my dog - Joe C I really want to be in your mags, in the shout outs. If I do it will make my day even better! - Eran Minecraft is cool - Wilbey S K.....Z......O......N......E that’s my fav mags in the 🌍 - Eran I hope this gets in the amazing mags!thanks k-zone - Eran K-zone is the best magazine to read!! - Cormac H Please can I have a shout out in your mags k-zone!! - Eran Bronson is a dog and he is the cutest dog in the worldddddd - Eran Grogu Is the bestttt in the worldddd, we all agree 🙂 - Eran Your getting me new tech updates! - tresgamer t 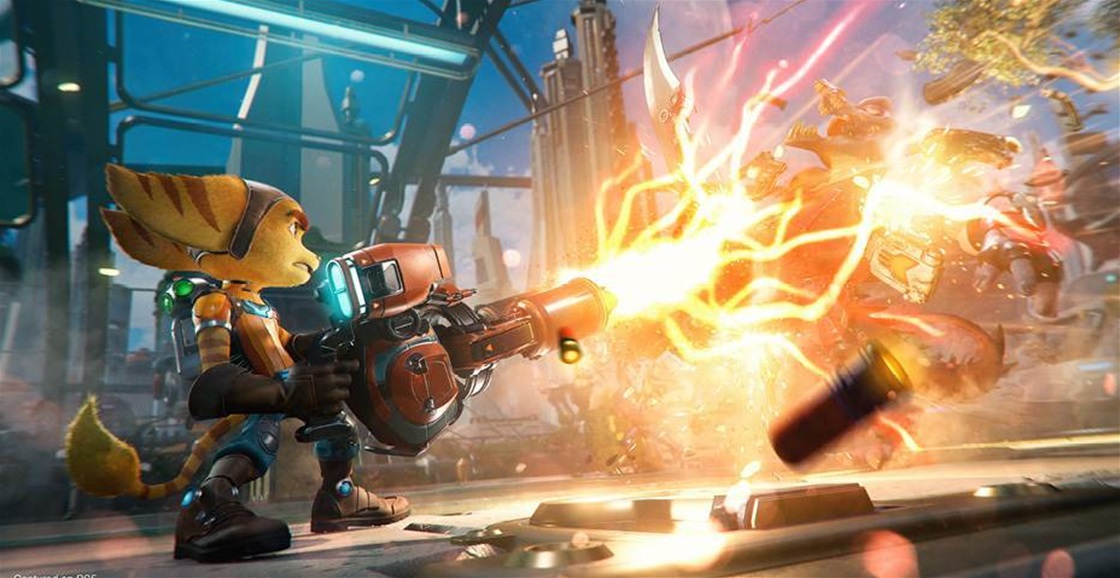 Even with interdimensional space between them, don’t expect Ratchet and Clank to drift apart in Ratchet & Clank: Rift Apart! Available on: PS5
Aideen Weingarth

Insomniac Games is making Marvel’s Spider-Man: Miles Morales. Plus, it’s also got an ace team working on another K-Zone fave. Ratchet & Clank: Rift Apart is the next soon-to-be classic that looks out-of-this-world rad. Coz it totes is outta this world (and stacks of others). You’ll be jumping in and outta outer worlds in Rift Apart. Did we mention the dimensions are falling apart? This rad ride of teleporting between planet portals is totes new to Ratchet & Clank. But what’s fun and familiar is the stacks of peak platforming. Cool characters. And a whole lotta wild weapons. How wild? Take the Topiary Sprinkler for a spin. It’s a Plants vs Zombies-type pew-pew that turns threats into exploding plants. Dodge dodgy dudes that get in your way. Then instantly Rift Tether to safer space whether you wanna drift or not. Ride dragons. Tame space snails. Pick a fight with pirates. Rift Apart has it all! 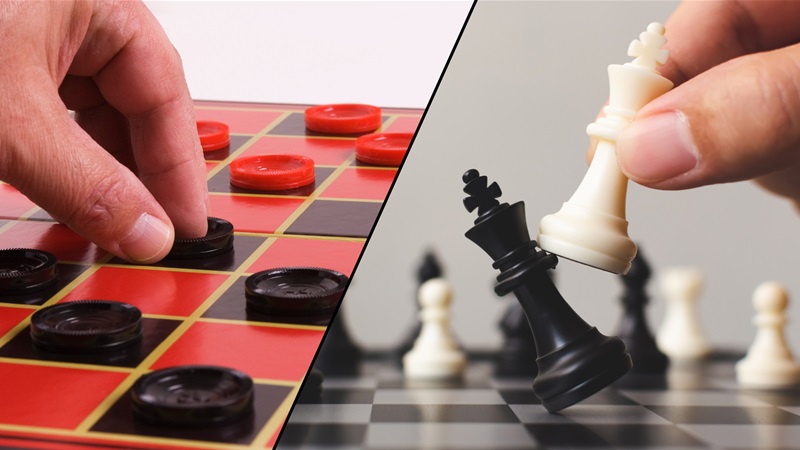 Which game is more challenging? 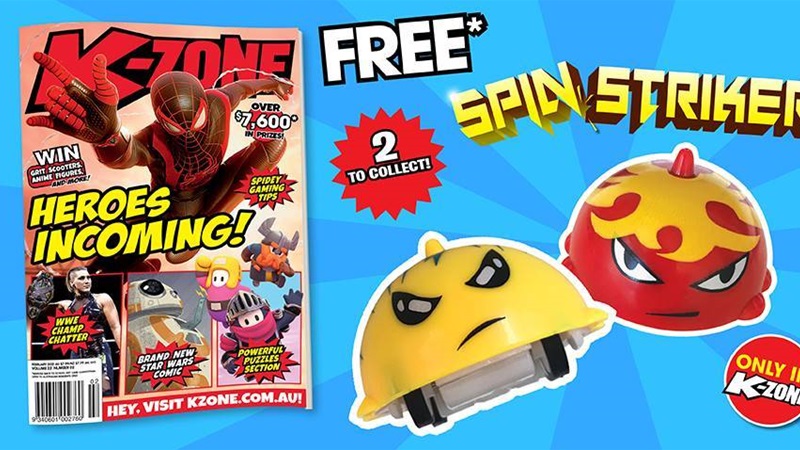