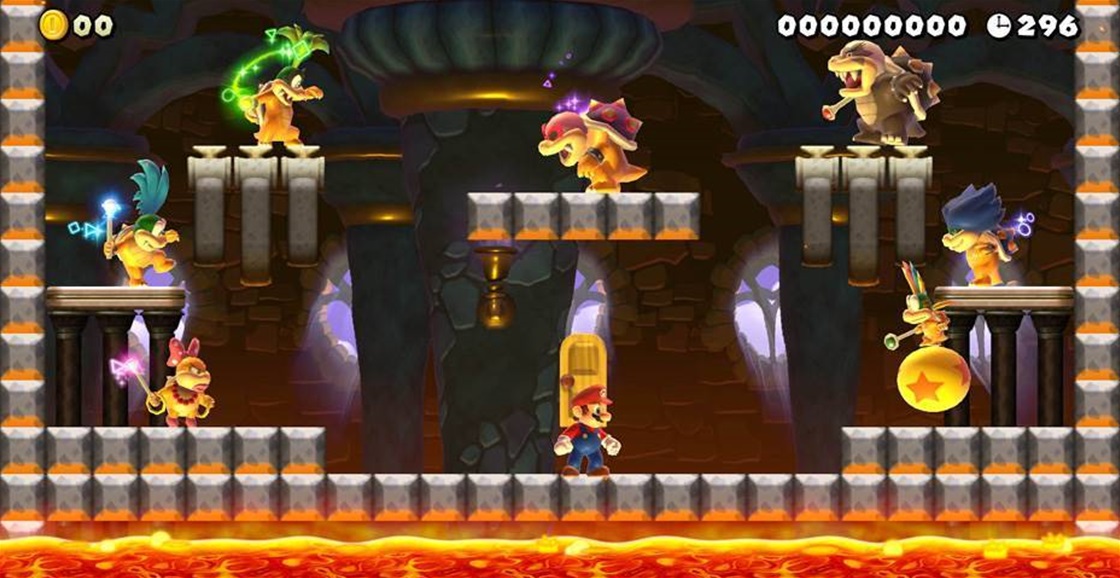 This feature-packed Super Mario Maker 2 free update added a World Maker mode (allowing up to 40 courses to be linked together) all seven Koopalings, and additional power-ups based on both new and old Super Mario Bros. games! Available On: Switch
Aideen Weingarth

Super Mario Maker 2 has totes been out for aaages, right? Well now there’s a new update that’s def worth playing. Best bit? It’s not just DLC. It’s free-LC! And it’s packing a ton of terrific stuff that’s absolutely worth playing. Like, all-new collectables. Hop into a frogtastic Frog Suit for Aquaman-like underwater swimming or even sprinting on waves. Or nab a new mushroom that converts you into an enemy-riding, baddie-tossing Super Mario Bros. 2 Mario. Speaking of goons, there are all-new threats to battle against and stuff your levels with. Counter the attack patterns of the seven elite Koopaling boss brawls. Then try not to wind-up the wound-up Mechakoopers. Blueys shoot lasers. Reddys launch homing missiles. At night, both Mecha-maniacs have jet engines. Want more course building? (Course you do.) Now you can make whole new worlds. Stuff up to 40 different courses into eight worlds for your own game-length super-awesome Mario adventure.

The nice new wearables are more than just wacky facelifts. Pop on the Bullet Bill Mask for flying across levels. Or the Propeller Box for soaring up and flying down at top speeds. For ’splosions, chuck on the Cannon Box for big-boom attacks. Or whack on the Red POW box to obliterate bricks!

Are you playing Super Mario Maker 2? Let us know in the comments below!

Submit a screenshot of your Super Mario Maker creation to ScreenSpace, and you could be featured in K-Zone magazine PLUS receive a free gift! 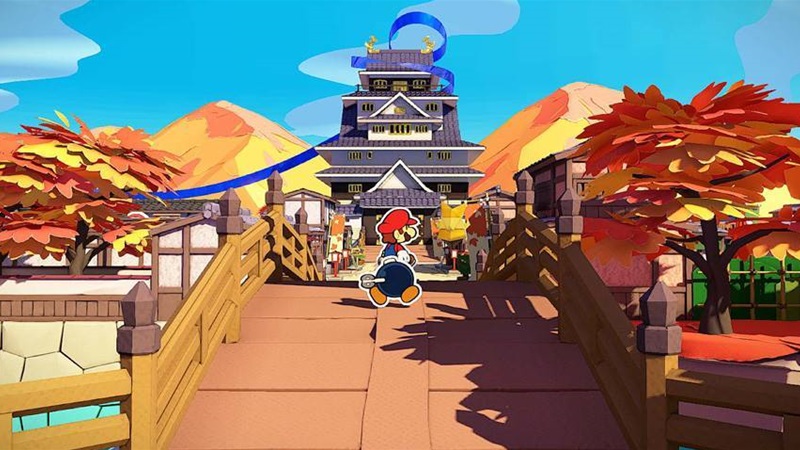 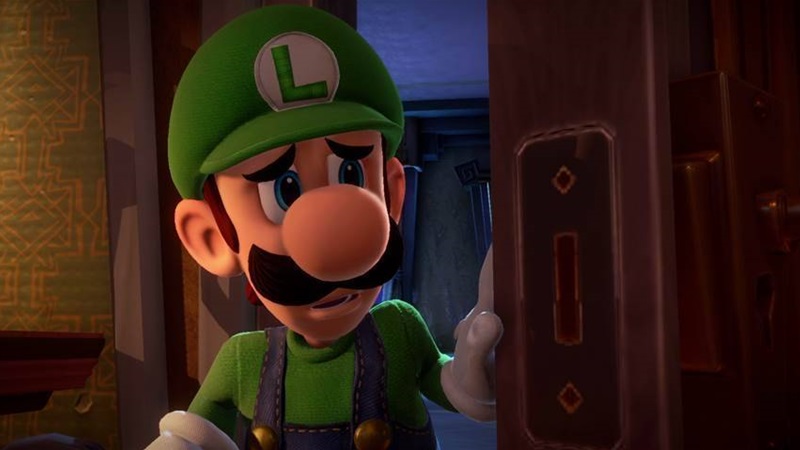 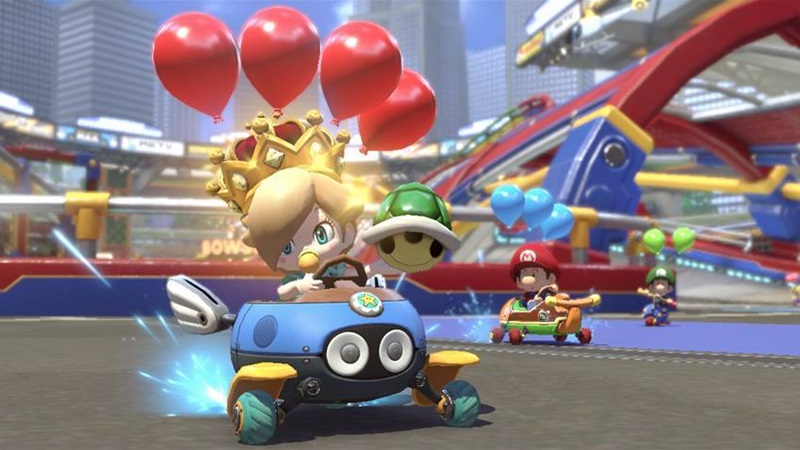 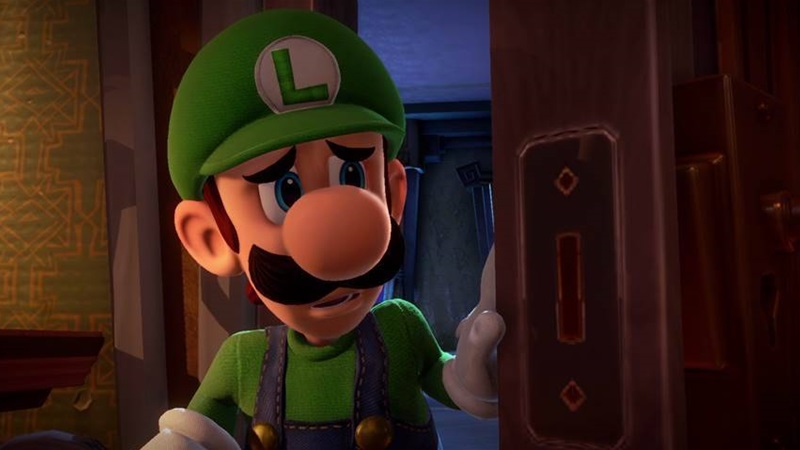