Shoutout to all my friends who read KZone the best magazine in the world. 😃🌏 - Solomon K Hi I really love minions - Hendrix K-zone rules - Patrick A Love you K-zone!!! - Jack G Am koala 🐨 - Zoe J K-Zone is amazing I've read so many of their magazines over over and over again! Not to mention K-Zone T.V. - Khari I K-zone is so LIIIIIIIIIIIIIIIIIIIIIIIIIIIIIIIIIIIIIIIIIIIIIIIIIIT - Rowan M I wish this could be a shout out - Arlo H i’ve been a fan for a long time and i really enjoy your magazines i would like the prize - Noah D I love you K-zone crew! Thx for making the issues we know and love - Jack G

Hey K-Zoners! What games have you been playing recently? Have you made any of your own? I asked videogame designer, Alec, a few questions about winning the Screen It 2019 Junior Videogame category with his entry, Super Ear to the Rescue!
Aideen Weingarth 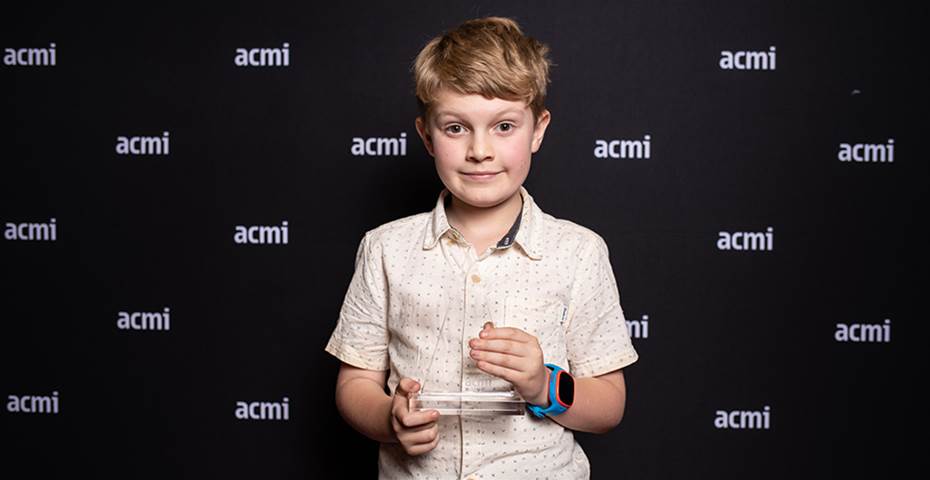 KZ: Hi Alec! What happens in your game, Super Ear to the Rescue!

A: You are an ear and you have to collect all the sounds without getting bitten by Jake the Snake. When you get all the sounds, you save the world from silence.

KZ: What was your process for making the game, from first idea to finished product?

A: First, I drew a plan on paper of what I would do, then I drew the backgrounds by hand. I scanned them, traced over them in Gimp and added colour and detail. I got someone to take a photo of my ear and made the main character sprite. After that, I built it in Scratch. I ended up cutting it back a bit from my original plan. After I built it, I spent some time fixing it up and got someone to check my spelling.

KZ: What program did you use, and did you have to learn any new skills while making the game?

A: I used Scratch, which I had used before, and I learned new things as I went. I learned new skills such as creating data variables to collect the sounds and move between rooms. I learned how to use Gimp to cut out an image of my ear and make a sprite.

KZ: How long did it take to make Super Ear to the Rescue?

A: It took a long time to make. I did a little bit at a time on the weekends. It would have taken over three months all together.

KZ: How did you feel when you found out you were a finalist, and then the winner of the Junior category?

A: I was the most excited when I found out I was a finalist because I didn’t ever think that I would be a winner. I was so excited that I hurt my legs jumping up and down. I then had to wait to find out if I was the winner. I felt very proud when I knew I was the winner, and very excited to win a PlayStation 4. I’ve never owned a game console and I’ve wanted one for a long time. 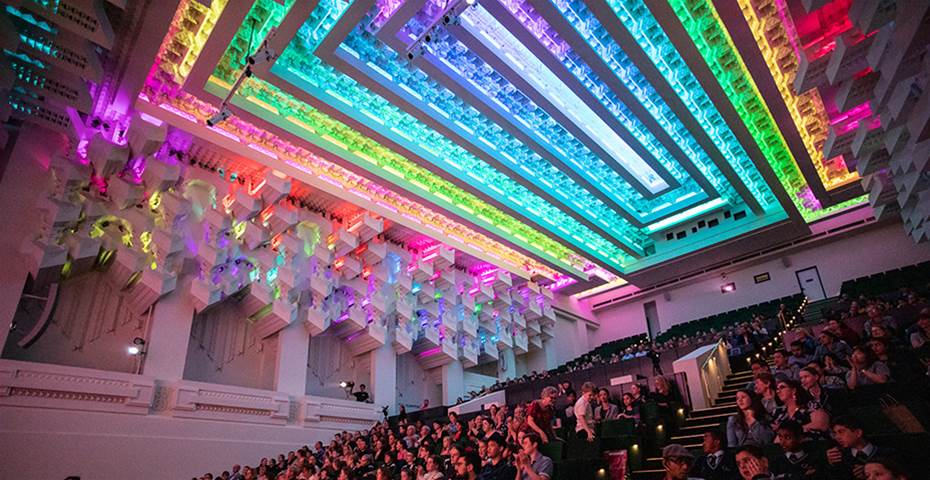 KZ: You also attended a red carpet ceremony to receive your award. How did you feel at the event?

A: I felt very good at the event and I was super excited. The lights on the roof at the Capitol were amazing and it all felt very special. I was proud when I went up to get my award. Meeting the Good Game hosts, Gem and Rad, was very exciting and they were really nice. When I had to go on the stage, I got very nervous and didn’t want to give a speech so I just said thank you and collected my award. It was so big and heavy; I had to get help to carry it. 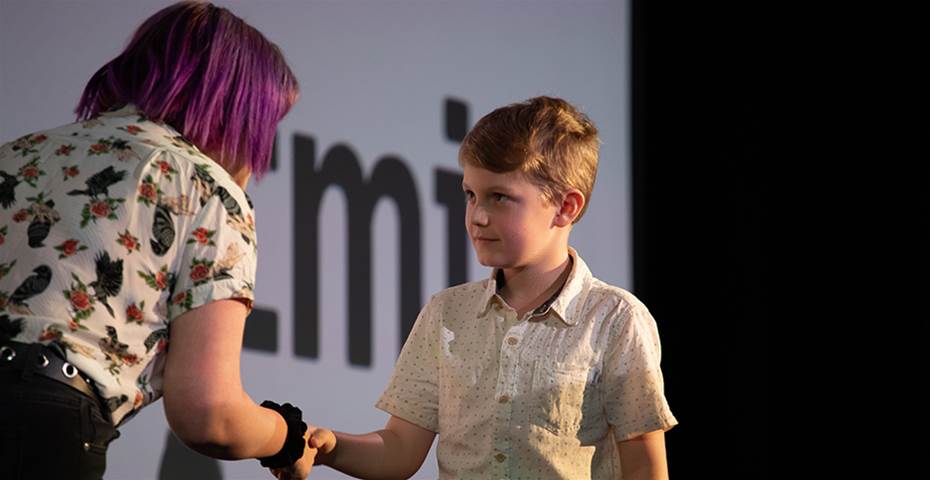 KZ: What’s next for your videogame career?

A: I’m going to make an animation about a wombat’s journey and am working on a new game called Cat Finder. I would also like to learn how to make 3D games.

KZ: How do you think winning will affect your future projects?

A: Having the PlayStation helps me to get new ideas and see what’s possible!

Want to read more of my interview with Alec, or just want more gaming news? Grab the March issue of K-Zone, on sale now!

Wow Alec! You are such an inspiration. I am imagining how you might have faced a few challenges along the way making your game... if so, congratulations on perservering! That is a really awesome trait to have. That along with your creativity, your courage to try new things & your happy & positive attitude. My daughter Sarah, and I, think you are great!