Hi everyone - Eli M KZONE IS BRILLIANT!!!!!! - Jack F shout out to all the k zoners - alfonso nz hi guys i LOVE your comics i play all sorts of games and i like drawing cool characters like mario sonic - nate I LOVE K-ZONE!!!!!!! - Jake i love it - ali Hi Everyone! - Eli U Rule - Eli M Happy New Years Everyone! - Oscar M KZONE THE BEST - Lachie.S

As always, 12 teams of kids from Australia and New Zealand will race against the clock on a slime-filled inflatable obstacle course, for the chance to hold the trophy and be crowned the official Slime Cup champions!

This season includes a shiny new indoor arena, with fans guaranteed to see the competitors totally dripping in slime!

Catch Slime Cup on Mondays at 5:30pm from Monday July 1 on Nickelodeon! You can also check out Slime Cup on Nick Play!

If you're a Knight Squad fan, new episodes will also premiere on Mondays at 5:00pm on Nickelodon! 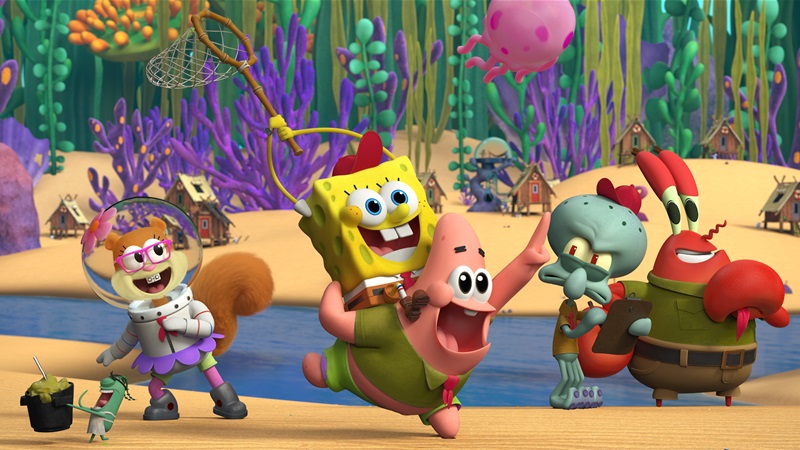 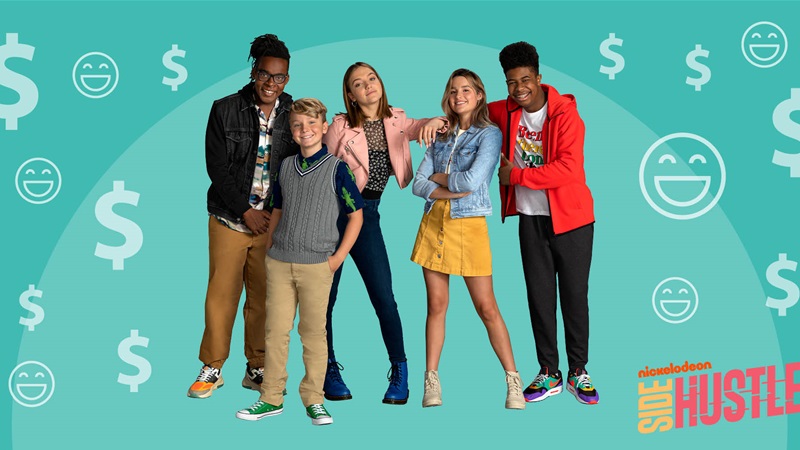 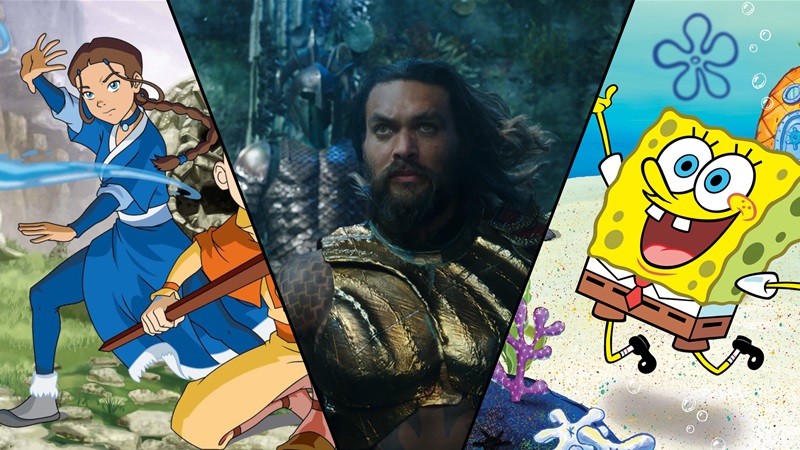 Who would you take to a water park? 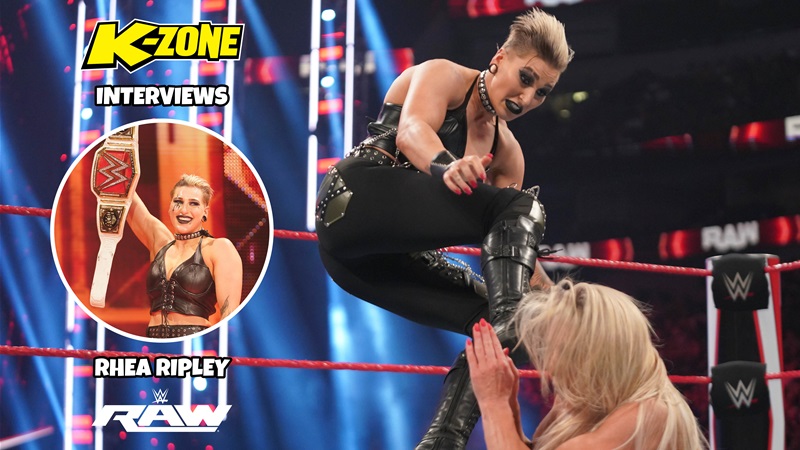 WWE: Rhea Ripley, AKA The Nightmare, Shouts Out To K-Zoners