I LOVE K-ZONE!!!! - 4KHD . I like sonic and kzone! - Ben I hope I'm in K-ZONE!!!!!!! - Mike O I looooove ur books and have been reading them for ever and I never won a prize but I feel like I will today - Logan g I love the mags - Bernie X On my 9th Birthday (I'm 9 now,) one of my friends gave the kzone books and I thought it was interesting, so I typed up the website... AWESOME! - CJ year 4 Go kzone I love entering the prize party - Ava D He so cool - Bob It is my birthday tomorrow and I am going to eat cake for breakfast!! - Elliott S FORTNITE BATTLE PASSSSSS - Mike

KZ: Hi Paul! What do you do as Co-Studio Head and Chief Creative Officer at Toys for Bob?

P: As a studio head, I’ve got two main areas of focus – the first is taking care of the development team. That means making sure we’ve got the budget, time and resources to make the best games we can and making sure that we’re aligned with the publisher every step of the way. The second focus is on the game itself. It’s my job to steer each of our teams so that all of our individual ideas and contributions are all working towards the same goals and creative direction.

KZ: What is the best thing about your job?

P: We have a very special team here at Toys for Bob and I feel very lucky to be working alongside these amazingly talented and smart people! Developing games require teams that are made up of people with very different areas of expertise and it’s a very inspiring environment to collaborate with people who shine in such different ways.

KZ: What did you do before becoming a Co-Studio Head and Chief Creative Officer?

P: Early in my career, I worked as a web developer. I was increasingly interested in the burgeoning computer-graphics medium and would obsess over the latest short films that came out of SIGGRAPH every year. So I went to school to study digital art and it was there that I found a special love for Animation – the art of bringing life to characters. When I think back to my time in school, I would point to two things that were really valuable in setting me on a path to working at Toys for Bob. The first was completing a short film for my graduating thesis. It went on to win a decent number of awards and caught enough attention to spur some conversations in recruiters for game studios. The second was meeting an incredibly talented artist named I-Wei Huang who became my mentor and ultimately hired me to work as a Gameplay Animator at Toys for Bob. I’ve been with the team for almost 17 years now and had the opportunity to branch out and gain experience in many other disciplines like Rigging, Cinematics, and UI to name a few before stepping into studio leadership. 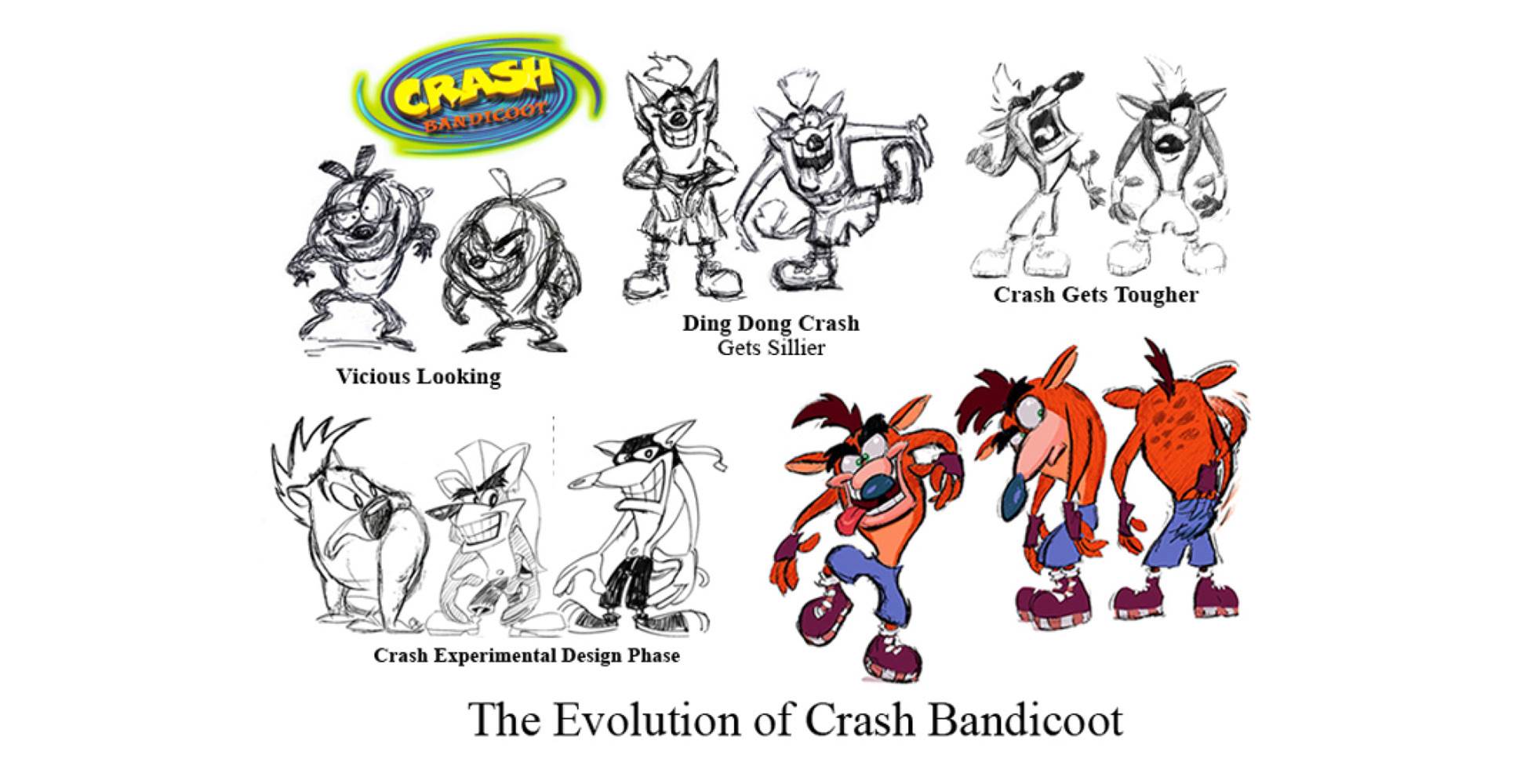 KZ: One of our favourite characters from Crash Bandicoot 4 (beside Crash and Coco) is the alternate universe Tawna. What inspired the changes for her?

P: Very early on, we knew we wanted to mix up the formula and not retread the damsel-in-distress trope. We also knew we didn’t want to change or edit classic Tawna in any way and found that we could make a much more radical take if we told this story from the perspective of an alternate timeline. So we started to ask ourselves how she would have turned out if she were the star of her own game. The resulting Tawna is fiercely independent, almost to a fault.

KZ: How much did you play the first three Crash Bandicoot games as research for this fourth game?

P: Loads and loads! There are certainly many people on the team who are a lot better than me, so I really hesitate dubbing myself a pro here, but we all definitely took long and deep looks at the original trilogy in its original form on the PS1 to make sure we were drawing directly from the source. We also spent a LOT of time going through fan forums to make sure we were paying attention to memories the community cherished and of course we also hired devs who grew up with the game and could really nerd out over the details.

KZ: A lot of familiar bosses from the Crash series appear in CB4, plus new ones. Before the game was released, were there any in particular that you were excited for fans to see?

P: We very deliberately built up a memorable take of N.Tropy that really leans into how his narcissism might play out with his mastery over the timelines. John Karliak did an amazing job bringing gravitas to his voice!

KZ: What was one of the most challenging areas or stages to create in the game, and how did you guys work through the challenges to get the result you wanted?

P: Making games is hard! There’s a lot that can (and often does) go wrong in development because games are such a complex intertwining of systems. You could make a beautifully designed level that could be rendered unplayable because the hero controls are not right. You could make an incredibly novel new Quantum Mask power but not have the proper obstacles to really feature the new mechanic in interesting ways. One big challenge is making sure that all the talented developers working on this game are talking with each other and are all working towards the same goals. Much of production on Crash 4 was done remotely and having to transition to work-from-home was a big challenge on top of everything else!

KZ: What are your favourite Easter eggs in the game?

P: I had a hand in coordinating and directly implementing the surprise memes at the end of the rail grind in ‘A Hole In Space’. It’s so wacky and fourth-wall breaking but it makes me laugh out loud every time.

KZ: Which Crash ability or item would you like to have in real life and why?

P: Respawning could come in handy. Preferably Modern mode with infinite lives but I’d also be ok with Retro mode’s limit of 3 lives.

Choose a Crash Bandicoot Boss as your answer!

Who would you pick to help you in the kitchen?

Who would you pick to pull on a prank on?

Who would you pick to help you plan a party?

Who would you pick to have a game off with?

Who would you pick to help you with homework?

Want to read more of our interview with Paul? Grab the February 2022 issue of K-Zone, on sale now!