I love your work, thanks for the fun you have given me through your magazines - Kaylee h U R DA BEEEEEEEEEEEEEEEEEEEEEEEEEEEEEEEEEEEEEEEEEEEST K-ZONE - Rory D k-zone rules - Henry C i miss cheez tv - shane b i did a drawing - Paul M MANDO!!! - Luca H shout out to Ava - Evan R I love Star wars and Harry Potter Shoutout to Klay - Abbey Hi k-zone I have been collecting issues for ages now keep on making the best mags ever - Matthew A I LOVE MINECRAFT - Annie 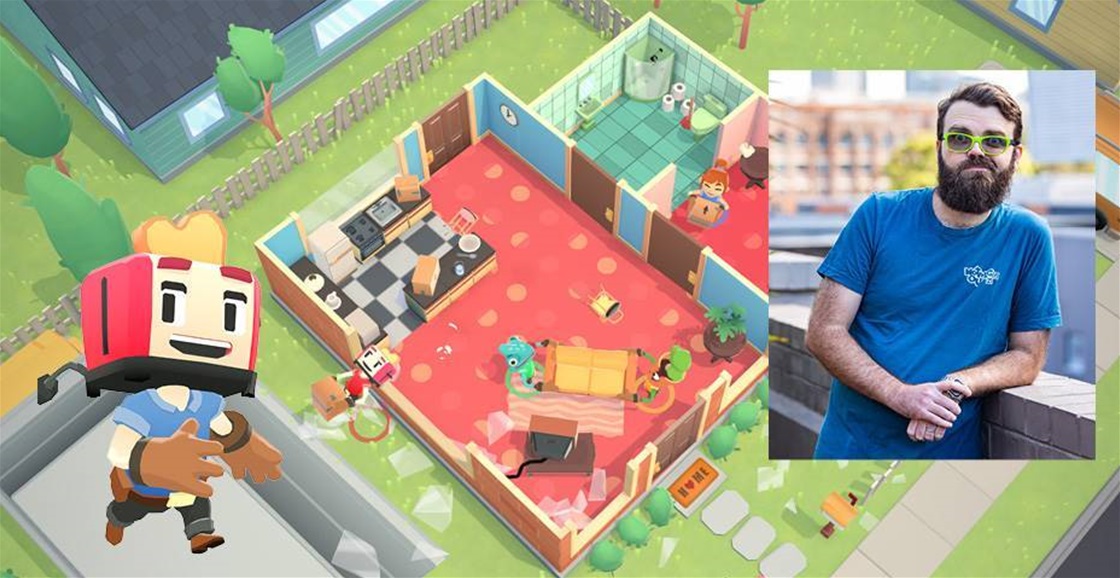 Behind The Scenes: Moving Out

KZ: Hi Ash! How did you turn moving into a game?

A: It was all about how much chaos you can cause in the process of moving. Every decision in the game is like, ‘How do we maximise fun?’

A: We ended up going into space because space is cool. You fight a giant robot at the very final boss battle because it’s fun.

KZ: Moving Out looks similar to Overcooked. How do you keep the two games distinct?

A: What we love from Overcooked is just people playing together. We’ve tried to embrace more of ‘do whatever you want’ versus giving players strict rules.

KZ: We love a good fart joke at K-Zone, and we're very impressed by the Furniture Arrangement and Relocation Technician (F.A.R.T.)!

A: My claim to fame is that fart joke. Everyone loves a fart joke. It sets the tone for the game. People are like, ‘Oh, a fart joke. Okay, I know what I’m in for with this game. It’s going to lean into that silliness and not be very serious.’

KZ: Fart-tastic! How does solo play compare to co-op?

A: For single player, we adjust the weight of the items so that you can move them faster. You can actually throw the heavy items as one person, and then we adjust the number of items down. The truck gets smaller and stuff. It’s obviously more fun with two people.

KZ: Or three or four!

A: You can actually control two movers with one controller. That’s pro mode. It’s one of those like, can you pat your head and rub your tummy simultaneously?

KZ: Sounds tricky. How easy is it to build levels in Moving Out?

A: If you’re good at designing LEGO houses, those skills lend themselves really well to designing levels in games. It’s quicker to bash together some LEGO and go, ‘That’s kind of the feeling I want.’

KZ: Whoa, you can use LEGO to design levels?

A: Yeah! Any budding level designers, design your levels in LEGO and take photos of them and then use that in your game level design portfolio.

Are you playing Moving Out? Let us know in the comments below! 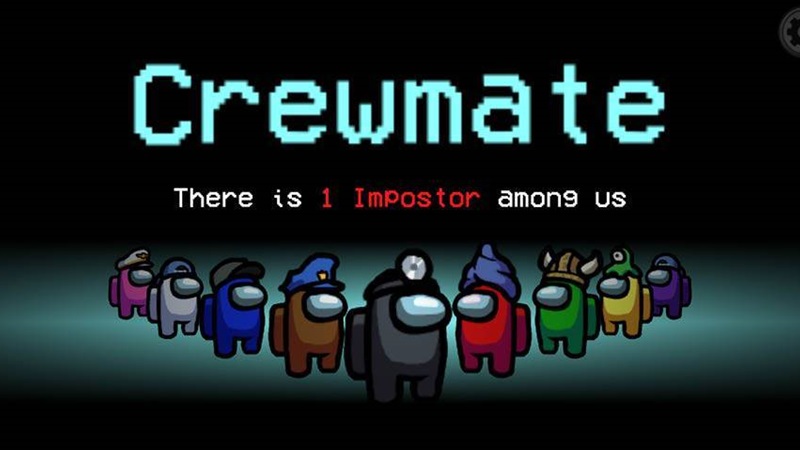 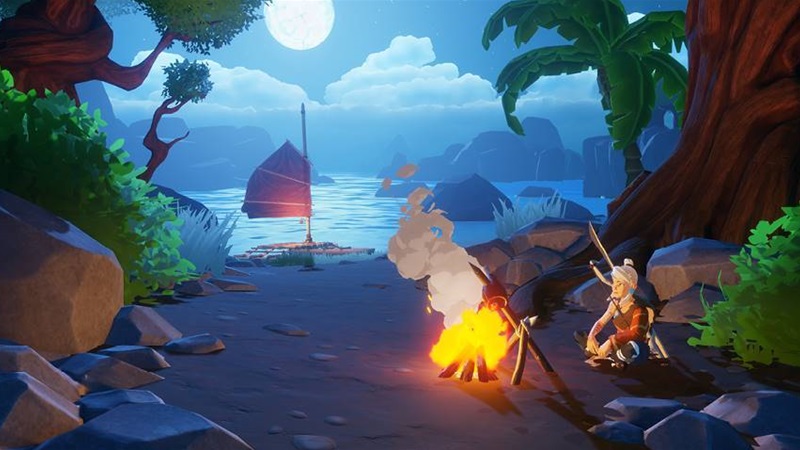 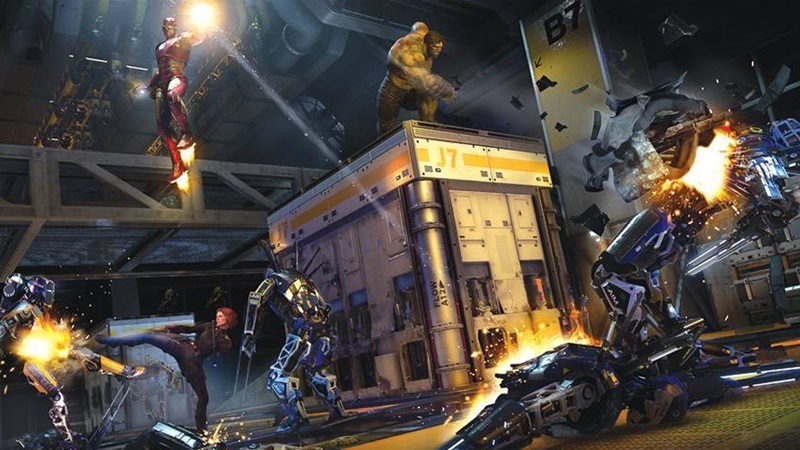 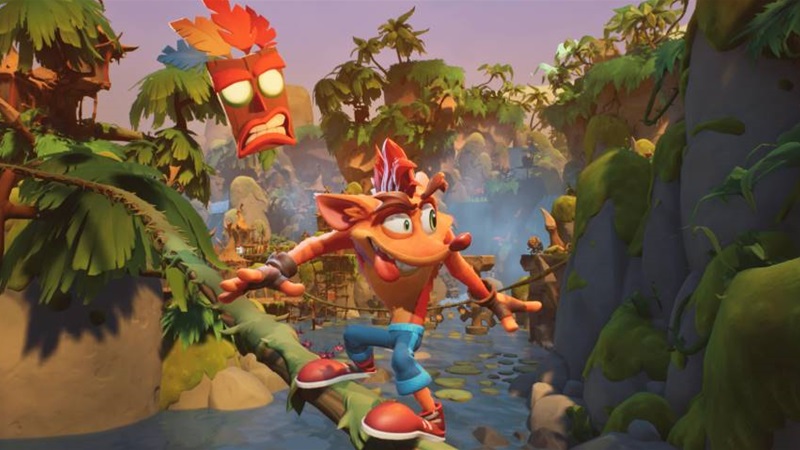