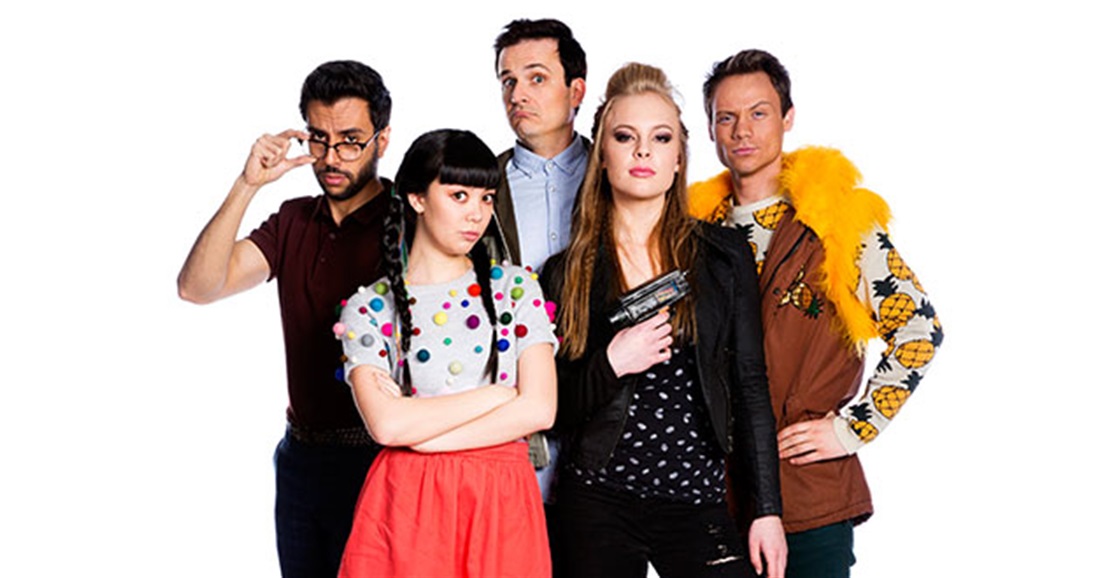 Interview with Bajo from Spawn Point and Trip For Biscuits

We caught up with Spawn Point's Bajo, to talk about his new paranormal private investigator show, Trip For Biscuits!
Staff Writer

KZ: What inspired you to create Trip For Biscuits?

B: I love space. Space is cool. I often look at the moon trying to figure space out. I wanted to make a show about space, so I teamed up with two friends and we realised talking about space is hard if you aren't a particle physicist or scientist. It turned into a sketch show with aliens, then it turned into a comedy/drama about a group of private detectives who are really bad at their jobs!

KZ: Your character is looking for his parents, who disappeared 22 years again in a mysterious burrito truck. Why did you choose a burrito truck? 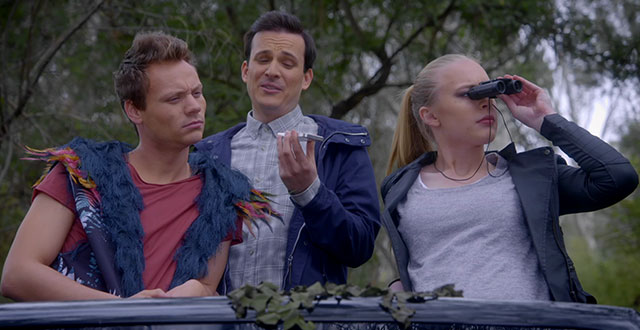 KZ: Oh no! How long did it take to make this show from idea to airing?

B: A bit over four years! First we did a 'teaser' trailer, with a few lines and explosions. Then we wrote some scripts and read them. Then we shot a two-part pilot and learned what worked and what didn't in that. Then we wrote more episodes, and eventually we got the green light to make the series! It was a lot of work to get everything into place, especially from my Director Dave Cartel and Producer Timothy Powell.

KZ: What is the weirdest thing that happened on set?

B: On one shoot, we were all attacked by bees! They came out of nowhere! We had to run for it. I drew from that experience for my performance. 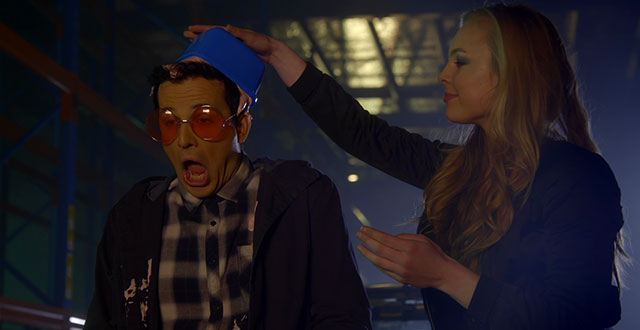 KZ: Whoa! Did you keep anything from the set as a souvenir?

B: Only the memories of good times. Oh, and I got to keep ALL THE CATS.

For more of our chat with Bajo, grab the June issue of K-Zone, on sale now! 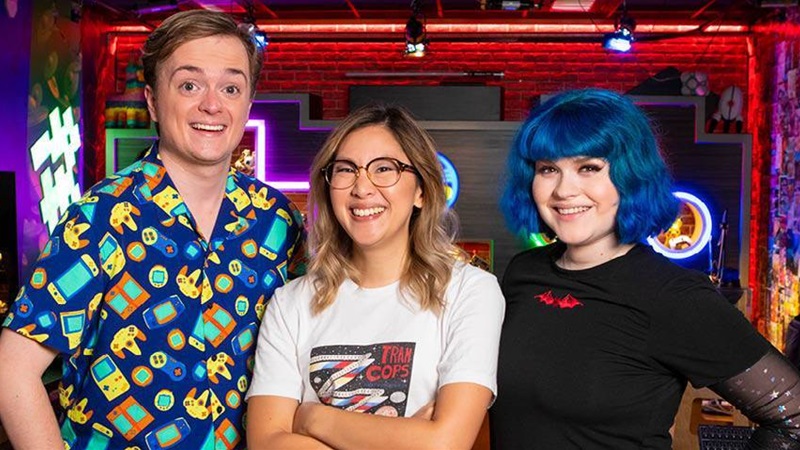 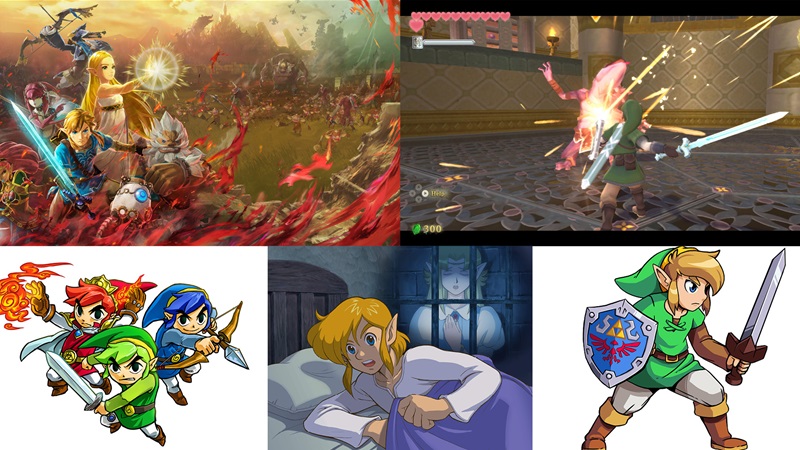