Jake Strasser is a videogame developer at the Melbourne company, House House! House House has created amazing games like Push Me Pull You and Untitled Goose Game. We decided to ask Jake the big questions about making games and horrible geese!
Aideen Weingarth

KZ: Hi Jake! What influenced your decision to work in the videogame industry?

J: It’s such an exciting medium! When I was starting out it felt like there were still completely new, surprising things being made in videogames, which is very special and still true today. I was also very excited by the possibility of people around the world actually playing the thing we made (even if we gave it away for free). Finding an audience for your work is really hard in something like indie filmmaking, but in games it felt more achievable.

KZ: Did you study any subjects or courses, do any activities or have hobbies as a child that helped with your career, or gave you skills you use at work?

J: My interests have always been pretty similar! When I was a kid I liked to read, I liked to play computer games, I liked to draw, I liked designing things with LEGO, and not a lot has changed. I don’t think those specifics are really what matters anyway - I think what’s most important is to be passionate, curious, patient, and kind - and bringing that kind of energy to whatever you’re interested in is what really counts. 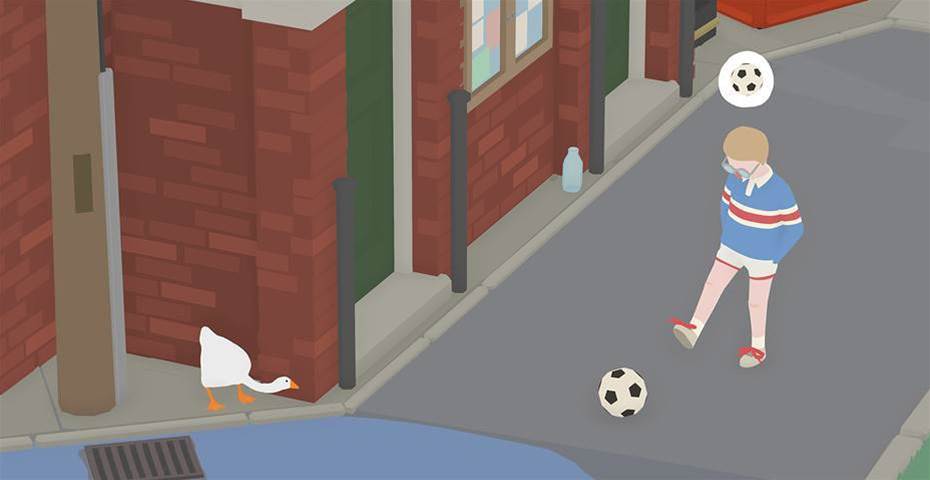 J: Hmmm. I love container ships? I’m currently building a model of one in my spare time, it’s called the Colombo Express and even though it was once the biggest container ship in the world, the model is very very small! I even hitched a ride on one once from Hamburg, Germany, to St Petersburg, Russia, through the Baltic Sea. I think they’re beautiful, and they’re constantly moving around the world, keeping things running!

KZ: Was the main character in Untitled Goose Game always a horrible goose, and how much time was spent studying geese?

J: The whole game was built around the goose, so it wouldn’t exist without it! We were more interested in the idea of a goose rather than the actual animal - to us it felt more like a mythical creature - so we didn’t get too bogged down in specifics. 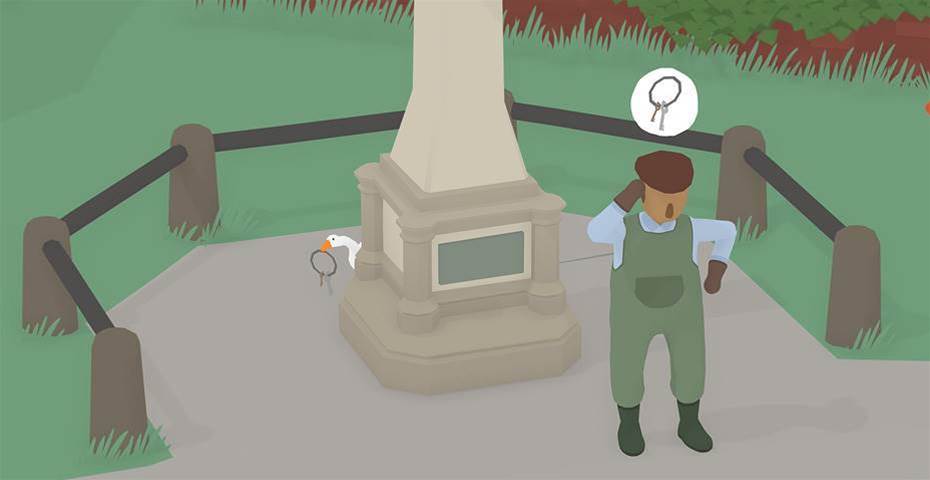 KZ: Would you rather be stuck in the world of Push Me Pull You or Untitled Goose Game for a week?

J: I think I’d have to choose Untitled Goose Game! Mostly because I’ve been stuck at home for two months and it would be nice to travel somewhere else in the world, even if I’d have to put up with the horrible goose! All the levels in Push Me Pull You are based on places around Melbourne, so it just doesn’t seem as exciting to me right now.

KZ: Should K-Zoners keep an eye out for any Easter eggs in Untitled Goose Game?

Want to read more of our interview with Jake? Grab the July issue of K-Zone, on sale now!