Kzone is the best! I love your magazines, they always are great - Nathan KZONE IS MY FAV MAG :DDDDDDDD - Jadon F Love you K-Zone I am a fan and collect all your mags I hope I win your prizes. - Caleb R Ghostbusters Afterlife was awesome. cant wait to go see it again.... Highly recommend to all - dylan b What’s POPPIN - Judd I LOVE K-ZONE!!!!!!! - Jake Hi Everyone! - Eli U Rule - Eli M I THINK IM THE ONLY PERSON THAT KNOWS KZONE in my class :( - SlothMC i love it - ali 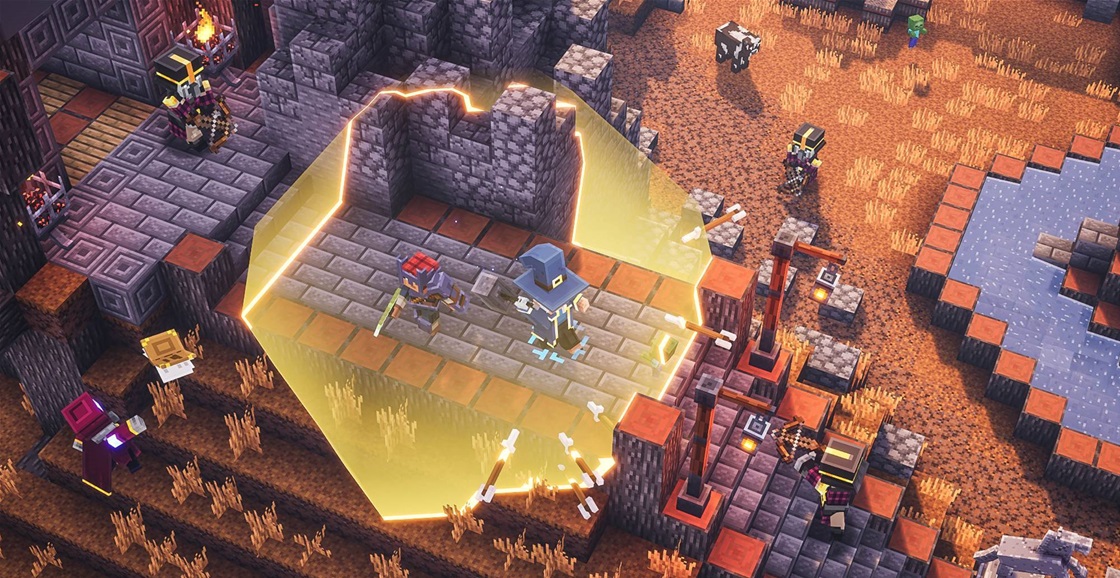 Ready yourself for the forces of an awakening jungle and creeping winter in Minecraft Dungeons: Hero Edition! Available On: Switch, Xbox One, PS4, PC
Aideen Weingarth

Already clocked Minecraft Dungeons? Time to dig up the Hero Edition for a double DLC drop of more awesomeness. New to this cool co-op dungeon crawler? Nab Minecraft Dungeons: Hero Edition to get the full package! Slash swords. Shoot arrows. And vacuum up loads of loot in the main missions. Plus, uncover five super-secret levels. Beat the main game to unlock the neat new DLC stuff. Creeping Winter has you wailing on the Wretched Wraith. Slip through three new icy missions. And throw snow at new foes like the elusive Illusioner and ice-cold Iceologer. Jungle Awakens has a trio of new missions, too. Watch out for the butt-bashing Leapleaf. And def make some noise when you spot the wild Whisperer. Make these baddies buzz off with bee-powered power-ups. Our fave addition? Fun-filled Daily Trials for scoring new gear. Plus, Blacksmith gear upgrades and even more secret missions. Like, a panda-packed plateau. And a lurking lower temple.

Here’s how to sniff out the new Lost Settlement secret level. Play Frosted Fjord until you find a randomly appearing area with three switches. Hit the switches. Then hit up the entrance that opens. Use the waterwheel. Step on the floor switch. Jump across the platforms. Pop another switch. Then nab the scroll beneath the boat!

Are you playing Minecraft Dungeons: Hero Edition? Let us know in the comments! 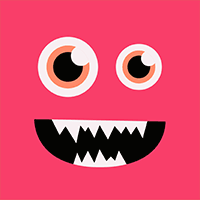 Is there cheese here? 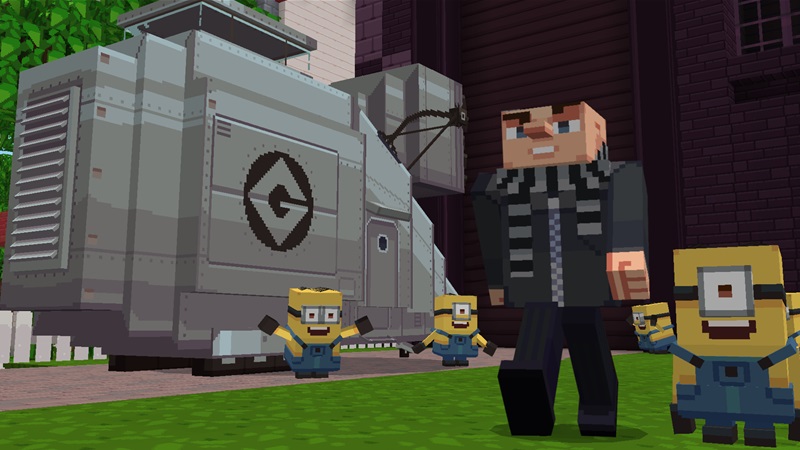 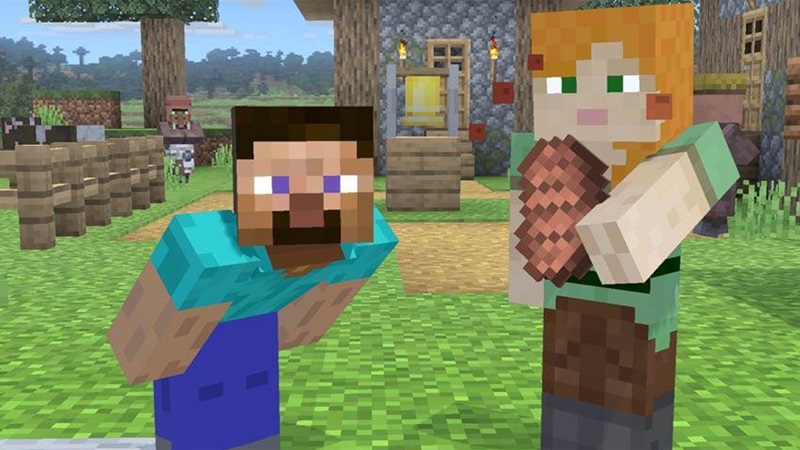