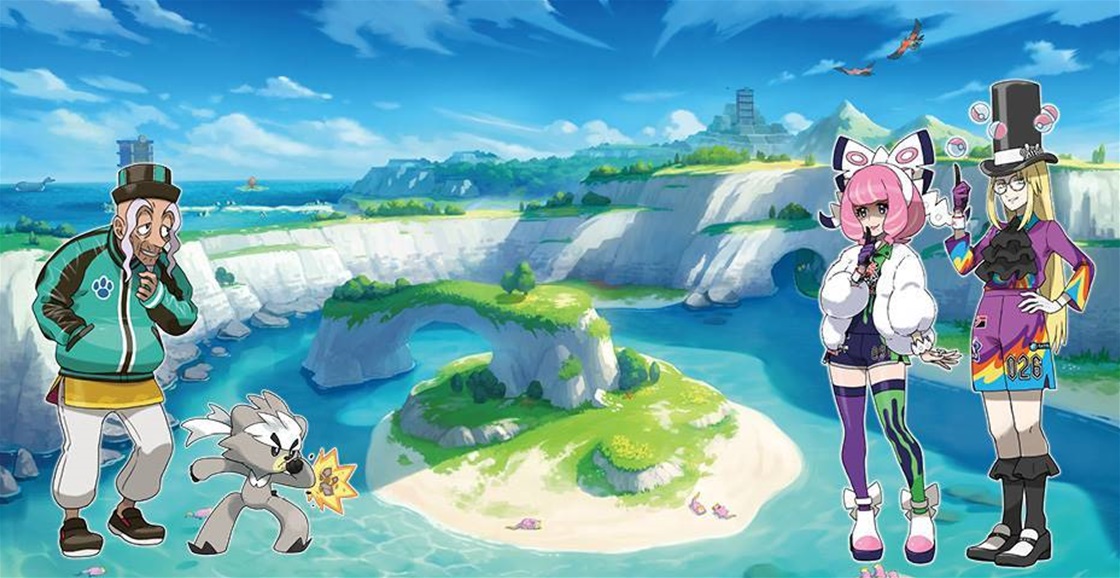 The Isle of Armor is the first expansion in the Pokémon Sword and Shield Expansion Pass, and was released before the end of June!
Aideen Weingarth

The Isle of Armor expansion will take place on an island off the coast of Galar. On the Isle, you’ll find a Pokémon dojo where students learn from a man called Mustard, the longest-reigning champion in Galar history - and Leon’s former mentor!

Mustard will gift you the Legendary Pokémon Kubfu. After conquering one of the two towers on the island, you’ll be able to raise it into Urshifu.

On your Isle of Armor journey, your starter Pokémon will get the Gigantamax ability. That’s right, Rillaboom, Cinderace and Inteleon will gain a unique appearance and G-Max move.

Each of these attacks deal more damage than a typical Dynamax move and ignores the opposing Pokémon’s Ability.

Pokémon Trainers in the Galar region make in-game League Cards to introduce themselves. As Trainers progress in their adventure in The Isle of Armor, there will be backgrounds, effects and frames that weren’t previously available! Players can also change their League Card using Rotomi’s Card Maker feature and use these new designs, outfits and hair styles to create their unique League Card.

Older Pokémon are being added alongside each expansion! The Pokémon are included as free updates, so you don’t need to purchase the Expansion Pass to grab ‘em! You can import the Pokémon via Pokémon Home or receive them through trades. Unfortunately, the returning Pokémon will only be encountered in the wild if you own the Expansion Pass.

Let us know which Pokémon you’re excited to get now that the Isle of Armor update has occurred!

Are you playing Pokémon Sword and Shield? Let us know in the comments below!

I am so excited to finally get the expansion pass! 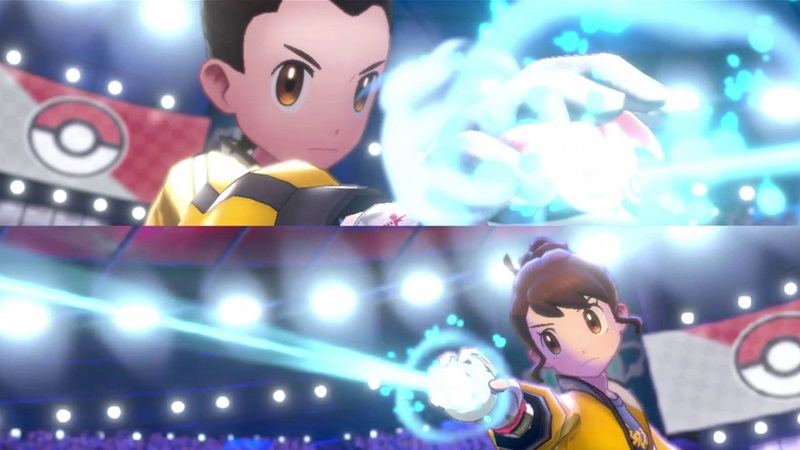 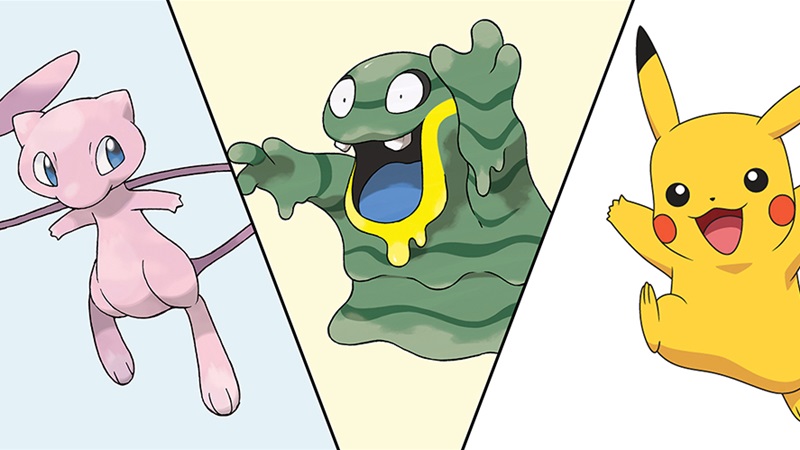 Which of these Pokémon types is your fave? 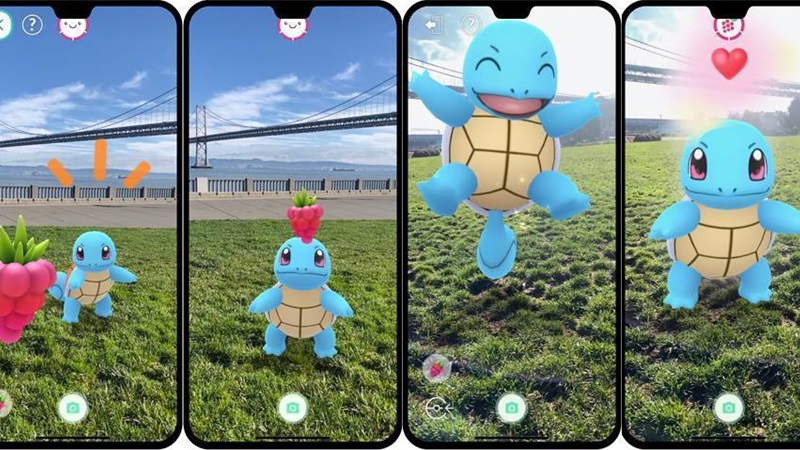 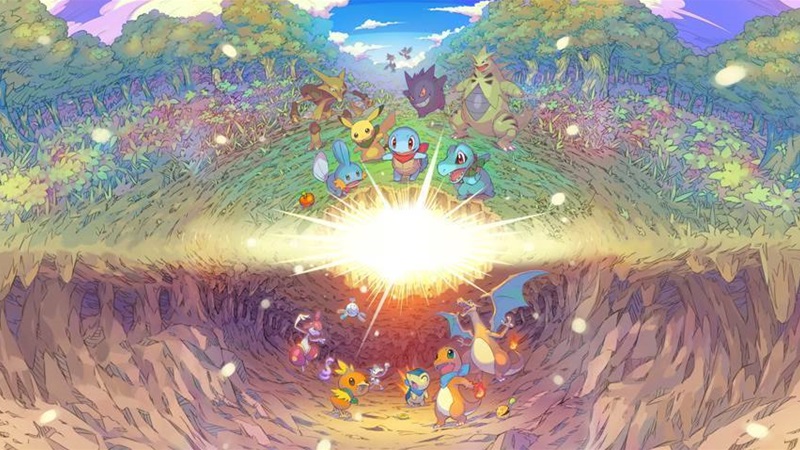